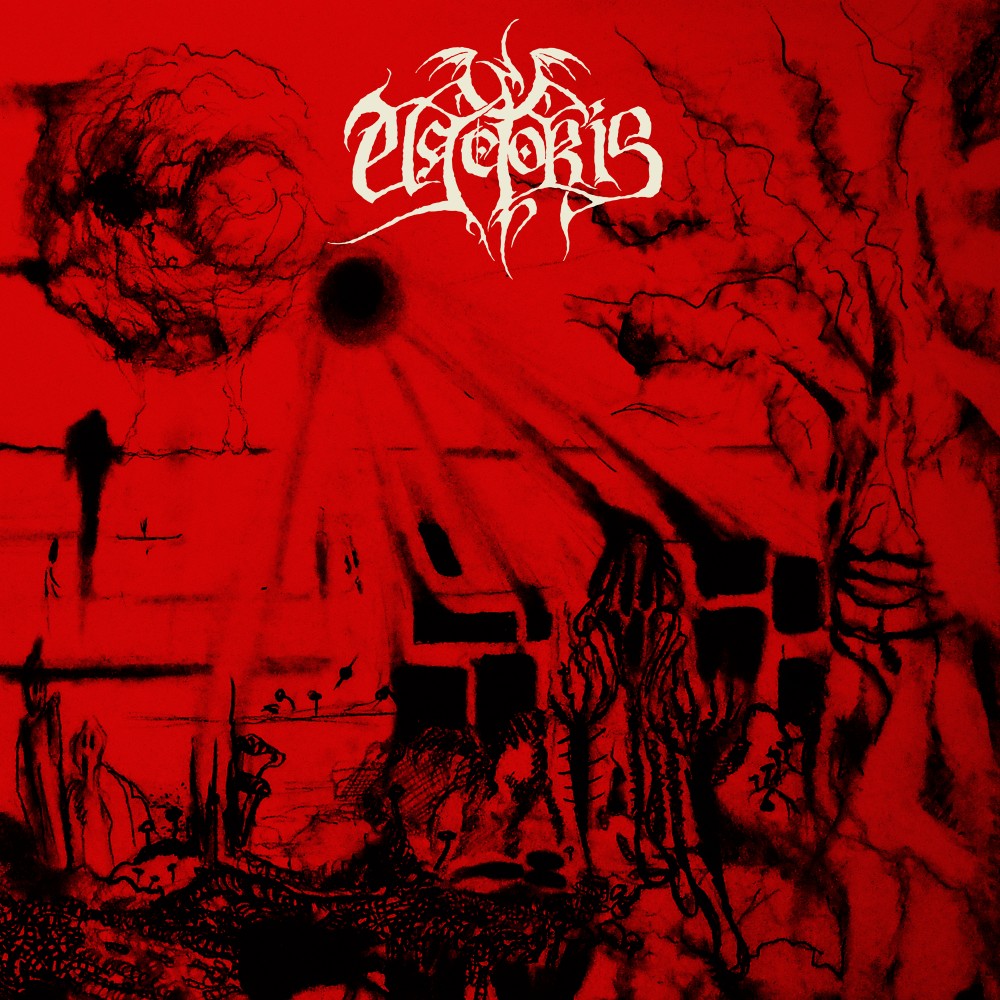 Now, I’m a survivor of Hate Eternal’s “Fury & Flames” and Krisiun as well as early Origin albums but “Shout Demise” is an insanely, unforgivably and seemingly unreasonably extreme release, with the title a loughingly inadequate understatement. Perhaps the impression was somewhat influenced by the reviewer’s transition from the supercatchy and supermelodic Act Of Denial’s debut album to this, the ugly little dish created by three little Italian pigs, Shapeless Mass (vocals, guitars), Faber “Shovel Head” Marsy (bass) and Dave Vech “Selvan” Fùssà (drums), which is only partially tongue-in-cheek considering the frontman’s creative alias.

The first two tracks leave no hope in terms of either melody or catchiness unless you count the somewhat danceable conclusion of the opening “Come Stabilire Se Ci Sei Ancora” – nothing but a relentless barrage of extremely Morbid Angelic razors and pounding without hope of deliverance, to borrow from Paul McCartney. Things do get more interesting on the subsequent “Violet Velvet”, with more variety, seemingly still no rhyme or reason but you know well it’s brilliantly pre-planned and even better executed, then – suddenly just a moody reluctant bass and melody of atmospheric black metal, genuinely sad, with ubiquitous screams of a wounded animal, an exorcism perhaps? but oh my that riff and barrage took even me, a war veteran, by surprise, and then it’s just again absolutely devastating and fast but with some refining riffs here and there, the technical proficiency stupifying, some of which weirdly recalling a brutalized Megadeth’s “Killing Is My Business…And Business Is Good!”. Then comes an even greater surprise – a genuine saxophone on top of the steady death metal riff, in all, “Non Tornare”, a kind of “catch your breath before more torture” interlude. And indeed, that’s exactly what follows but now it is finally juxtaposed by some progression worthy of, I kid you not, latter Iron Maiden. Perhaps the greatest display of their creativity is the over 10 minute “Sideral Sojourn” which is like an extreme jazz metal jamboree surprisingly ending in a manner very similar to Pantera’s “Domination” and for this reason it’s my favorite, but the closing “Is An Anechoic Chamber” takes the fricken cake with a drum roll beginning recalling Death’s “Zero Tolerance” or Slayer’s “Criminally Insane” as well as the slow creepy moody part which sounds as if Shapeless Mass was having some trouble turning into a warewolf and finally accepting his fate, in the conclusion some guy saying something in Italian about grace and separation or some such. At no point, do you nurture any hope for Selvan’s healthy outcome as he’d likely need arms and legs transplants before he sits behind a drumkit again.

While it can be confidently asserted that “Shout Demise” is not for the faint of heart, once you get over the initial shock you’ll start seeing a method in this madness as was the case with Krisiun’s “Southern Storm” or Behemoth’s “Demigod” which both have little on Unctoris’ debut album in terms of complexity and brutal torture of the mind and soul. With their debut album finally released after 18 years of existence Unctoris shows great potential but it had better get catchier and more varied without losing its intensity or someone else will review the follow up as I don’t see myself coming back to this one too often. Play at your own risk.

BLACK LAKES – For All We’ve Left Behind