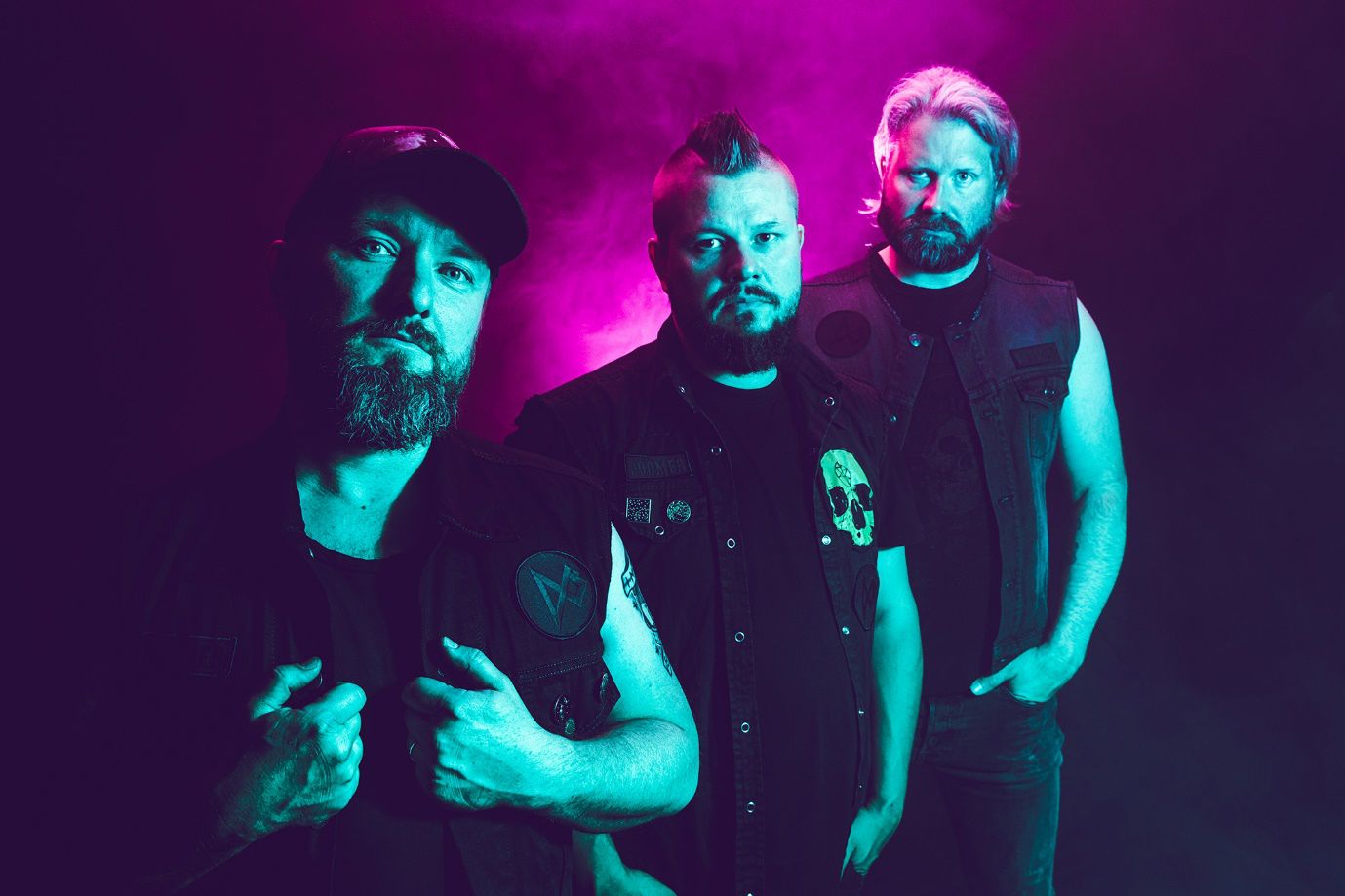 DÖ, the Helsinki based döömers are set to release their new album Astral Death Cult at the end of September. Esteemed UK site Outlaws of the Sun have already called it "contender for record of the year. It is that good" in their recent review

Ahead of the release the band have unveiled the official video for the track Atmosfear, a crushing blend of slow-motion blackend doom and swirling cosmic psychedelia.

Bassist and vocalist Deaf Hank comments on the track and video, "Atmosfear is a song about vastness. The nothingness of man. The lack of humbleness. And how the children of the stars will eventually fade out. The video is scripted, directed and edited by the one and only Joe E. Deliverance, our very own video wizard."

This vicious death cult feeds on dark astral energy and compresses it into what they call "döömer" – a unique Northern mix of stoner, doom, sludge, and psychedelic elements with hints of death / black metal. The lyrical themes have evolved from mysticism, misanthropy, and anti-religiousness towards saluting the great forces of nature and the void that surrounds us.

DÖ has slowly but steadily grown the global congregation of döömernauts through a series of independent releases and by touring around Finland and the Baltics, receiving praise from both fans and media all around the world.