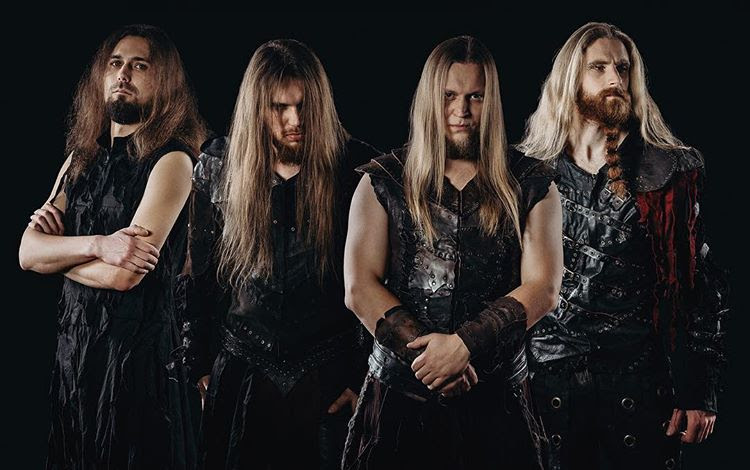 The Statement
Remaining true to our basic anti-religious idea as before, in the new album “Hear My Void”, we decided to delve deeper into the darkness of the human soul, seeking answers to questions that are beyond human understanding. Raising to the absolute of man, as the center of the universe, we discovered the soul and thoughts of a man who has passed the spiritual path, full of amazing discoveries and terrible sufferings that made him eventually cross the threshold between the material the world and the other world. Having gone all this way from the first to the last note, from the first to the last word of the album “Hear My Void”, together with the hero of six stories, you will plunge even deeper into our Barkasth World – a World that every day presents itself with a choice: to believe in yourself, to overcome pain and move on as much as you can, or surrender and give your fate to the mercy of anyone or anything, just to end the suffering. The choice is yours….
The Biography

In 2018, the debut album Decaying was released on Svarga Music Records.

The main theme of the album was the negative attitude of musicians to religion.

In the same year, with the presentation of the album, band visited Romania and Moldova, and also shows were played at festivals such as Oskorei and Ragnard Reborn.

In 2019, Barkasth in the Kharkiv studio Viter Music (Drudkh, Hate Forest, Blood Of Kingu, etc.) recorded their second album, Hear My Void, which will be released in the fall by Ashen Dominion.