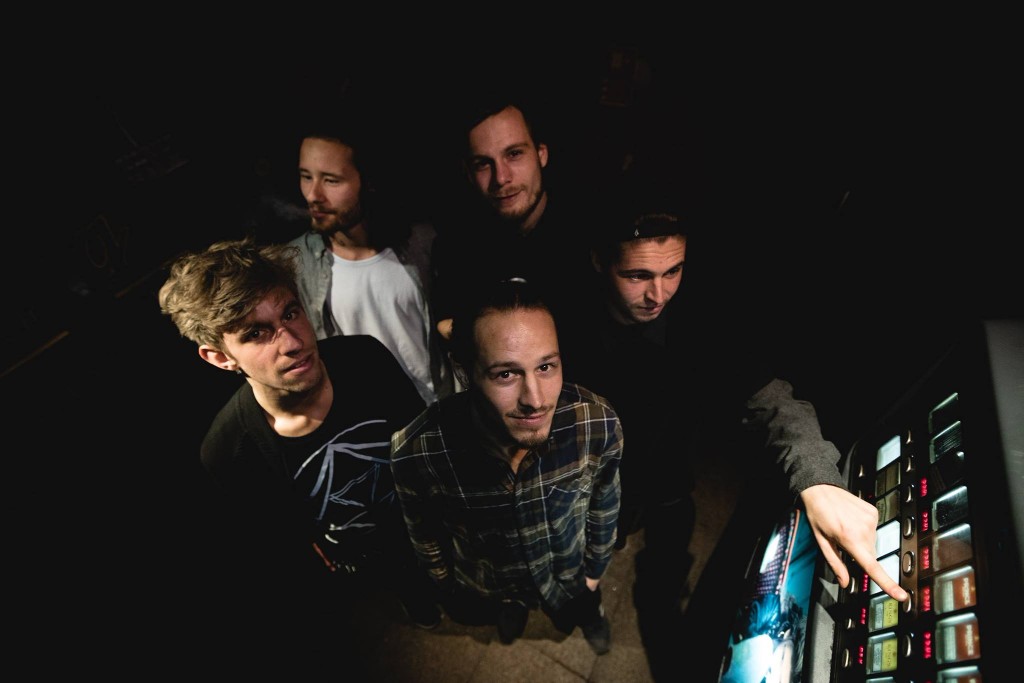 Danish proggers ODD PALACE have streamed their new single/video ‘Liar’s Attire’, from their upcoming debut album Things To Place On The Moon, out on June 1st via Prime Collective.

The band have also announced their first ever London (UK) show at Thousand Island on 22 June.

Things To Place On The Moon, produced by Chris Kreutzfeldt (CABAL, Scarred By Beauty), follows the release of their first EP Insomnia. It’s a catchy yet aggressive album, which combines influences from Protest The Hero to King Crimson. The band’s love for effects and pedals contributes to create a unique atmosphere, with a variety of complex melodies.

Formed in 2015, the band have already played many festivals, including Slam-it, Distortion Festival, Thy Rock, and Prime Is Coming. They have also caught the attention of a wide range of international press, including Prog Sphere and IT DJENTS.

Odd Palace will be playing a show in Copenhagen alongside Royal Mob, on May 25th, to celebrate the release of Things To Place On The Moon and will be announcing a full UK / European tour later in 2018.