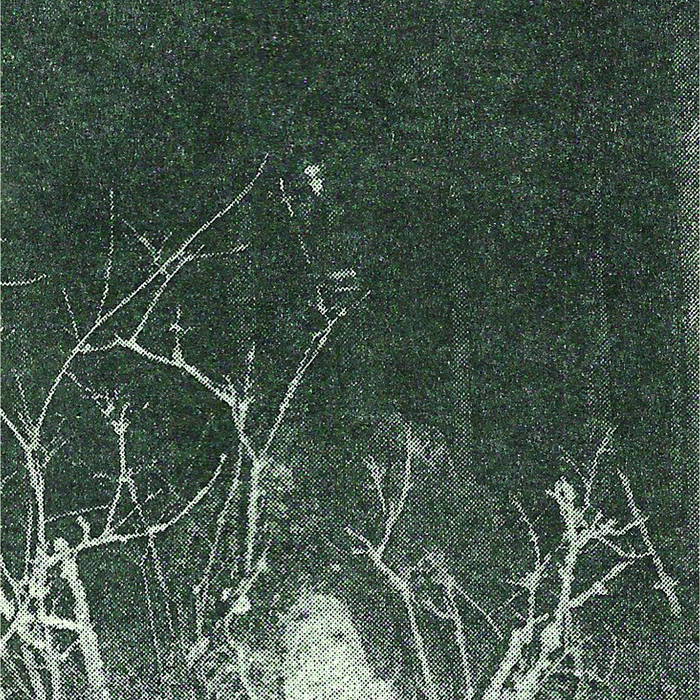 MORTIIS – The Song of a Long Forgotten Ghost

Given that the classic Vond albums were recently reissued and that there is a lot of activity going on over at the Mortiis Bandcamp profile, I felt that it was only proper to review this legendary and somewhat obscure recording by Mortiis dating back to 1993 and evocatively titled "The Song of a Long Forgotten Ghost". Not only will this dungeon synth gem be released on cassette by Foreign Sounds in February this year, but Mortiis recently published this awesome recording on Bandcamp for all of you to check out.

"The Song of a Long Forgotten Ghost" is just one song, but it lasts 54 minutes, which may seem overkill to those of you who are unfamiliar with the era 1 recordings by Mortiis. However, if you worship the debut album, "Født til å Herske", like I do, I am pretty sure that you will dig this one hour long tune as well. The music is obviously quite calm and mellow, but there is variation within the track in terms of shifting moods and atmospheres. What may turn some of you fuckers off is that the song is quite monotonous most of the time, but to me that is part of what makes it so excellent. It has this hypnotic quality to it that leaves you in a trance. The monotonous parts emphasize and underline that trance-like feeling, or prolong it, if you will. It kind of feels as if one is under a magical spell. The minimalistic nature of the song along with its inherent melancholy is a thing of beauty. Simple, but haunting and effective. Needless to say, one does have to be in a certain mood and frame of mind in order to fully appreciate this recording. One other thing that is worth keeping in mind is that this is basically a demo recording dating back to the early and murky 90s, so if you find yourself thinking that it sounds lo-fi then try to remember the whole creative and historical context of it and it will all make sense. To me, it sounds neither dated nor irrelevant. Simply put, "The Song of a Long Forgotten Ghost" is a majestic and sorrow-filled journey through caves, castles, forests, and ruins. Epic, mysterious, and wonderful stuff!

SHAARIMOTH – Temple Of the Adversarial Fire