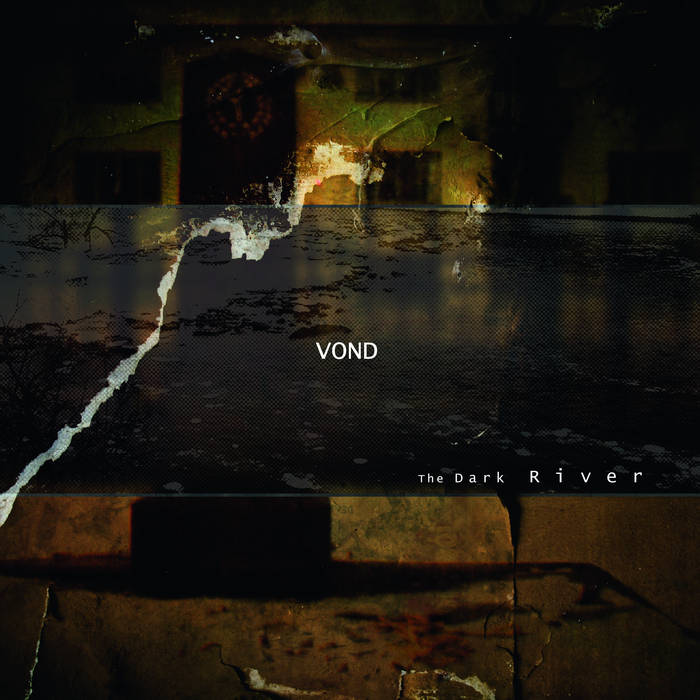 The second album by the experimental ambient-drone-whatever outfit Vond, the one entitled "The Dark River", originally saw the light of day back in 1996, and now more than twenty years later, it has finally been reissued on vinyl and CD (and digitally too, of course). I have always felt that this six-track effort serves as the perfect bridge between the gut-wrenching melancholy of the debut album, "Selvmord", and the third and final offering, "Green Eyed Demon". If anything, "The Dark River" is perhaps the most experimental one of the three in that it comes across as slightly more fragmented, twisted, and unpredictable than the others.

It sounds as if Mortiis was partly inspired by movie soundtracks such as the ones by John Carpenter around the time that he composed this album. The opening track, "Love I Never Had", brings to mind some of Carpenter’s synth-laden excursions from the 80s while the following track, "Høst II", has more in common with the "Selvmord" debut by Vond. There is definitely a sense of variety to "The Dark River", but one could argue that it is neither as cohesive nor coherent as the both its predecessor and follower, but by no means does that entail that "The Dark River" is not a compelling listen, because it most certainly is. It just seems a bit more intuitive and spontaneous in places, but that has a certain dark charm to it as well. The claustrophobic soundscape entitled "Suicide is Painless" is probably one of the darkest and most deranged compositions by Vond that I have ever had the (mis)fortune of listening to. It serves as a precursor to what was to follow on the "Green Eyed Demon" album a couple of years later. However, the crowning achievement on "The Dark River" is the haunting and catchy "Black Hole Space Window" – a hypnotic and almost trance-like tune with an otherworldly quality to it. The title track is another highlight. Again, very hypnotic stuff.

While "The Dark River" is the one in the Vond discography that I tend to listen to the least, I still find it fascinating and atmospheric. There is no denying the quality of the songs. Like I said, it kind of bridges the gap between "Selvmord" and "Green Eyed Demon", and that is interesting in and of itself. Check this one out!