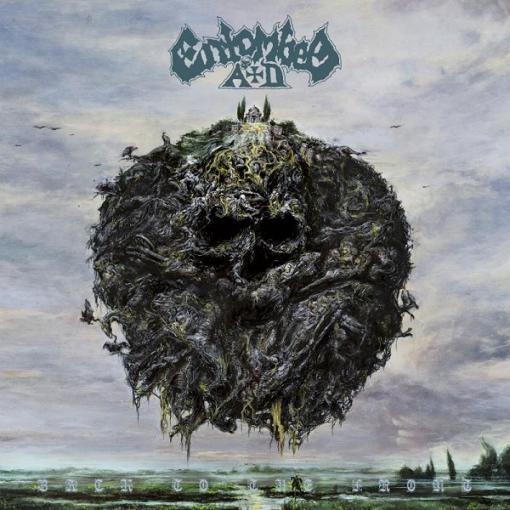 ENTOMBED A.D. – Back to the Front

The grandaddies of pure swedish death metal has called it quits after almost three decades of keeping the death metal flame burning.

Entombed is officially on hiatus but internet gossip seems to be confirming that the legends have done their part under the moniker Entombed.

Vocalist L.G. have therefore assambled some familiar names and formed Entombed A.D. (The three others have been Entombed members since the "Serpent Saints" days).

Their first studio outbut "Back to the Front" sounds (thankfully) just where the original left off. The crunch is there, the angry vocal is there, the sound is there, Entombed A.D is there.
I must admit that the last couple of Entombed albums did not rock my socks of like their early and mid work so it´s quite pleasing to hear that "Back to the Front" takes us back to somewhere after "Wolverine Blues" both in melody and intensity.

If I did not know better I could´ve sworn that this is the new Entombed album, that familiar sounding is "Back to the Front". If you know and love Entombed like you should you´ll be quite happy with this debut. Everything you expect is there, this time only under a new moniker and a couple of different musicians (from the classic Entombed line-ups).

Entombed A.D. will hopefully keep the flame burning for new decades to come.