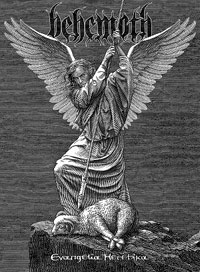 Watching these 2 gigs makes you happy.

At least one grandma have to be South-American

The Gojira gig in Bergen 2 day prior to HITS 2010. Absolute marvellous.

Solstafir gig at Hole in the Sky in Bergen. I didn’t expect much from their gig, but they really kicked ass.

Because I say so……

Gojira – One of the only bands capable of mixing modern metal with old school elements and they do it good. Could have said Behemoth, but didn’t, thou they might be my all-time favourite band.

The biggest hope for 2011 might be the upcoming releases from Origin and Hate Eternal. And the reason: I like the brutality.