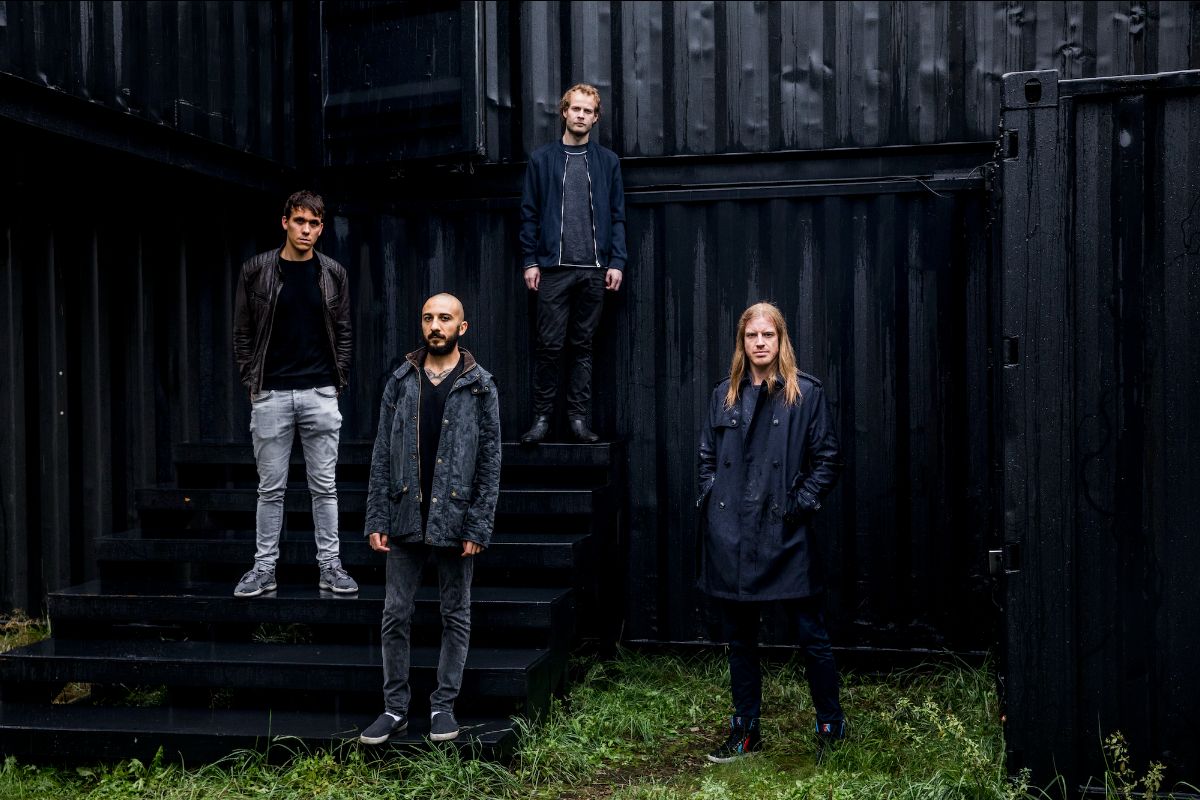 VOLA returns from a successful headlining tour of US, Canada and South America

After a successful headlining tour of the USA, Canada, and South America the band returned home to Denmark. They recently appeared on Danish TV-show Go’ Morgen Danmark and will end the year with a tour of Denmark.

Bass player Nicolai Mogensen says, “For us, it was really a big thing to be invited to ‘Go’ Morgen Danmark’ on the Danish live TV channel TV2. The morning show is an established institution in Denmark that many viewers watch in the morning. The show has very rarely invited heavy or progressive bands, so it was a great pleasure to break new ground with VOLA. We had a lot of fun talking VOLA, explaining polyrhythms to the hosts, and playing our song ‘Straight Lines’ live in the Studio.”