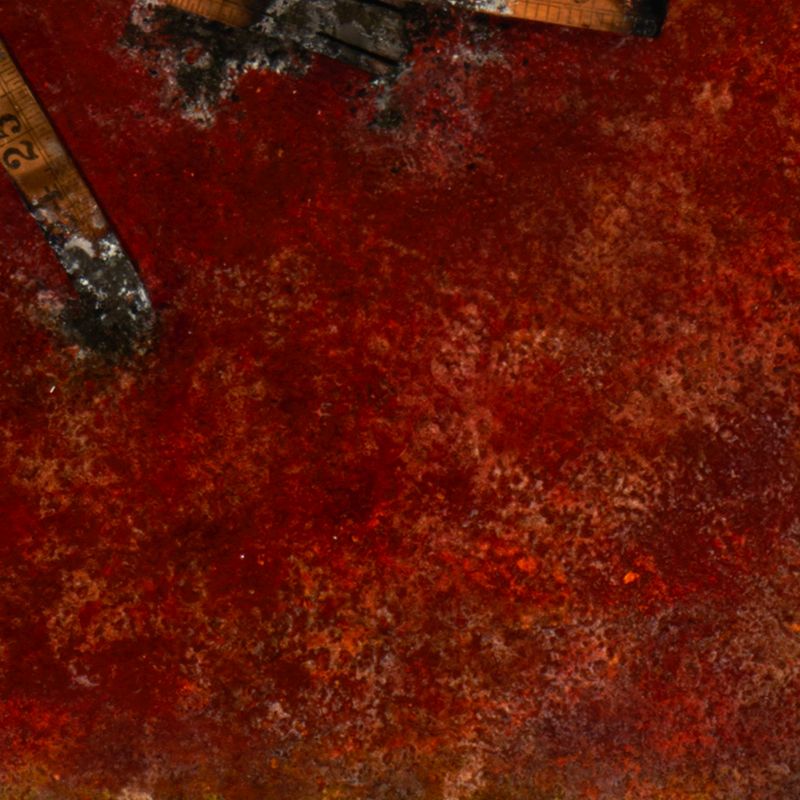 JAGGU released their track “Earth Murder”, from the the upcoming album, “Rites for the Damned”, that will be released on vinyl, and all digital streaming  platforms 27th January 2023.
The bands second full length Album has been written, recorded and mixed during the global pandemic,in their very own HQ “Red Line Studio”.

The mastering has been done by Ruben Willem at Caliban Studio.  Artwork is made by Russell Mills, the man behind all the Nine Inch Nails records.

“Rites for the damned” is composed of 8 tracks. Based on the theme of the horrors in humanity’s destructive nature; the machines of war, digging your own grave, enslavement, and the juxtaposed hope present in nature and the resilient world.

This album contains some of their most personal lyrics from the members’ private lives.
And with these rites for the damned, the show must certainly go on. 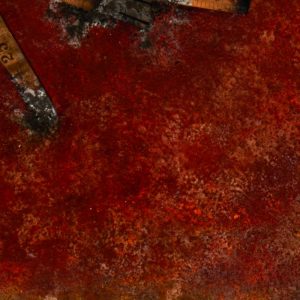 Artwork by: Russell Mills
JAGGU is a band that formed in 2018, a heavy rock threepiece from Oslo, Norway. Based loosely in the doom/stoner genre with many diverse influences, Zack Wylde-esque guitar solos, and a pinch of black magic from the 80’s; JAGGU have churned out riffs and epic melodies from a haunted airplane control tower, by the old Airfield outside of Oslo, with a history dating back to world war 2. The music is written mostly from improvised pieces, crafted into finished songs.
Streaming link to “Earth Murder”: