On October the 13th, open minded fans of Jazz and Metal/Rock alike gathered to experience a different soundscape than what is usual. Norwegian Yawn opened with a pretty dense, harsh and downtuned guitar work, as well as hard and yet pretty Jazzy oriented drumming. The combination makes the music vibrant. The concert was also pretty interesting by the use of a range of distortions and different samples that gave the concert sound depth and made the musical experience multidimensional. It was a pretty creative experience anchored in familiar djent structures à la Meshuggah with a sludgy tone to it, but with all the Jazzy progressiveness and different musical influences including electronica that keep the music interesting. 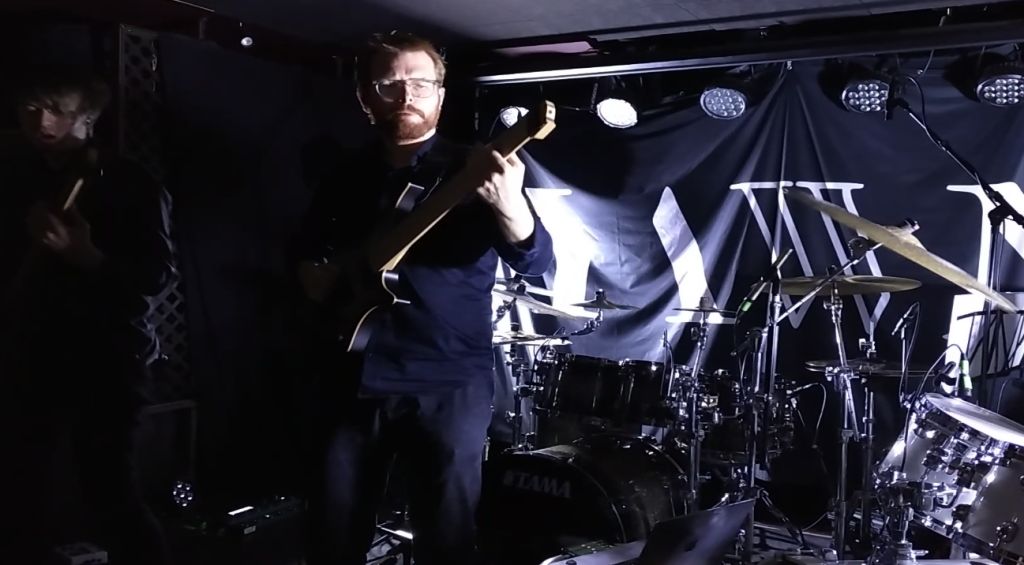 After a positive impression from Yawn, most of the audience seemed to be familiar with what was coming since Panzerballett are fairly well established in the Jazz Metal scene. They have been around for 18 years and usually play at bigger festivals both in Germany and around Europe. This was their first time in Scandinavia and they delivered a performance full of skilled musicianship and virtuosity done in a funky and creative way. In addition to known songs from previous albums such as Smoochy Borg Funk and Smoke on the Water, they played songs from their latest album Planet Z which is probably one of the best albums and features lots of technical riffs without changing the very Jazzy and funky essence of the band. Songs like Prime Time, Who the Jack is Migger, Coconut and SOS were truly interesting to appreciate performed live. Both bands are recommended for those who want to vary their musical experiences without necessarily departing much from familiar tunes.

FALL AND RESIST – Darkness Of Now