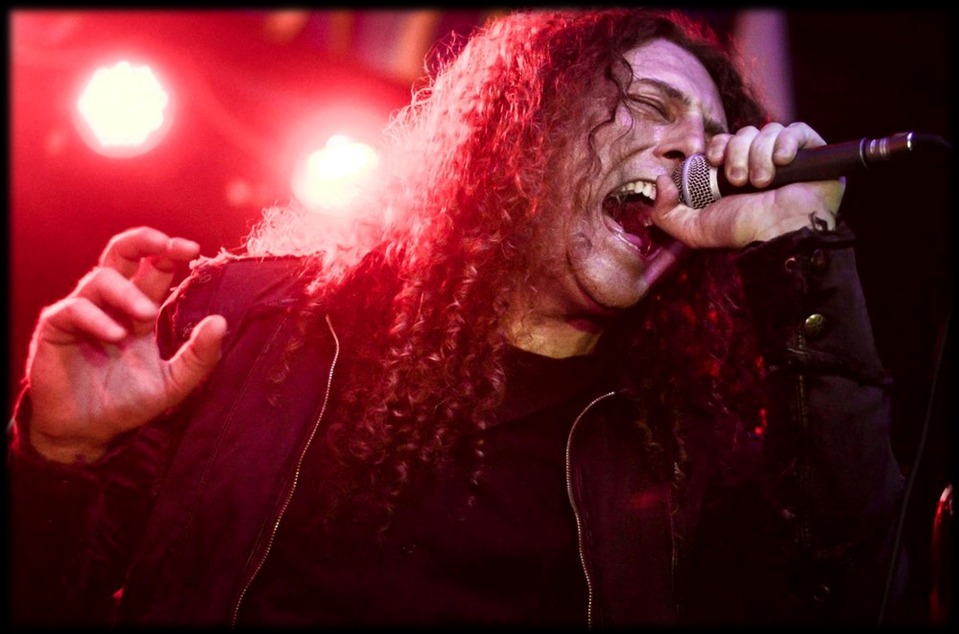 Italian heavy metal band Crying Steel has announced that Angra and ex-Rhapsody of Fire vocalist Fabio Lione will feature as a special guest on the band’s upcoming album, scheduled for an early 2023 release via Underground Symphony Records.

Fabio will perform together with Crying Steel’s current vocalist, Mirko Bacchilega, on a new rendition of the band’s classic song “No One’s Crying” from the 1987 full-length debut “On the Prowl”. The song will be a bonus track on the new, yet untitled, album.

Crying Steel will be performing at Let it Beer, Rome (8 October) and Barrio’s Live, Milan (15 October) with more dates to be announced soon.