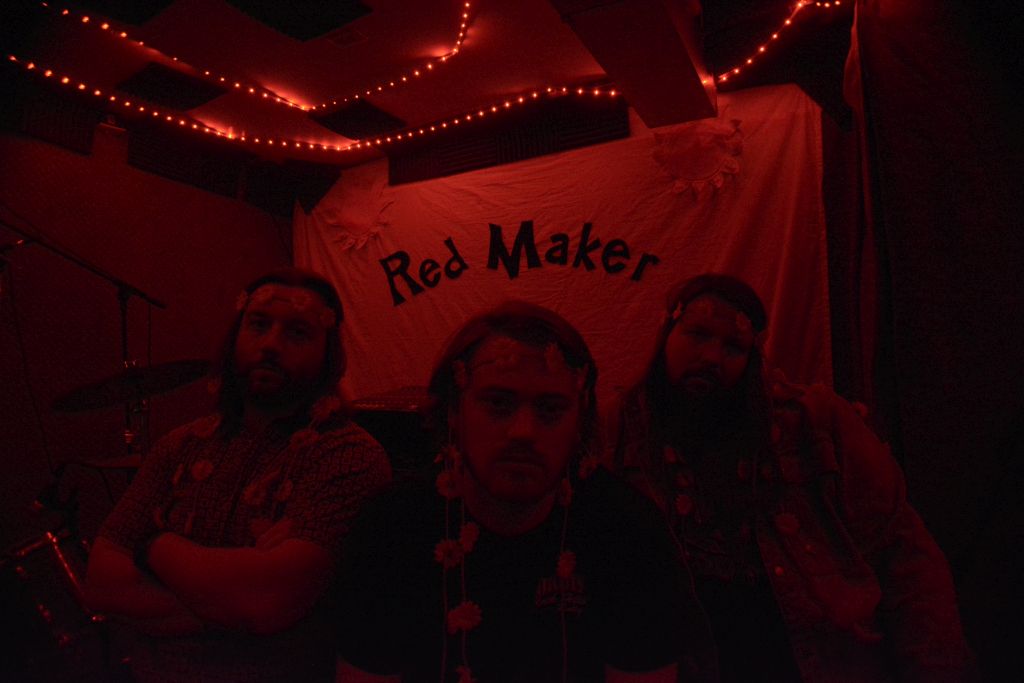 Some quick answers obtained in collaboration with Rogue PR from the South Dakota based rock/indie act RED MAKER, a band that used quite a wide range of sounds to put together interesting compositions that give you that feel-good vibe. Read below what the band has to say about their upcoming release and where they draw inspiration from

We are alternative indie band Red Maker from South Dakota! We are wrapping up the final mixes our debut self titled album!

At this point in time it’s trying to find a way to get all of these record labels to leave us alone. They keep on offering us deals that we just don’t see as a right fit for us. At first it’s all flattering but there’s been a couple of times where they’ve seemed kind-of desperate.

We had a couple of songs break the >1000 mark on Spotify. But when our single B!tch just flew to over 10,000 in a short amount of time I think that showed that we have something bigger than we expected.

We recorded the entirety of it by ourselves. We worked hard to write a lot of baddad songs. And if you want that sound to make to your town it helps when you buy a cd!

Anyone of us in the band could start a song journey for us. Sometimes it’s just a simple guitar we grew, or it’s a whole composition where we just have to learn our parts and maybe add finishing touches.

We are a genre mutt band. We do alternative, a little punk, indie, emo, and all of that. And we’re all about writing about real life. All of its good and bad. All the parts that are fun and all of the parts ugliness. I think that the varying emotions we cover come through in our sound.

Somewhere out of the Midwest would be rad. These wide open spaces get a little boring after awhile. Maybe somewhere with an ocean view or some mountains would be nice to see here and try there.

The guitar work has definitely improved after having Kyle joined. He was a metal shredding god before he joined. Everything he does is not only amazing but fucking on the spot half the time.

You can expect a new album and a plethora of new songs that still will be coming out this year im betting. And obviously plenty and plenty of shows.