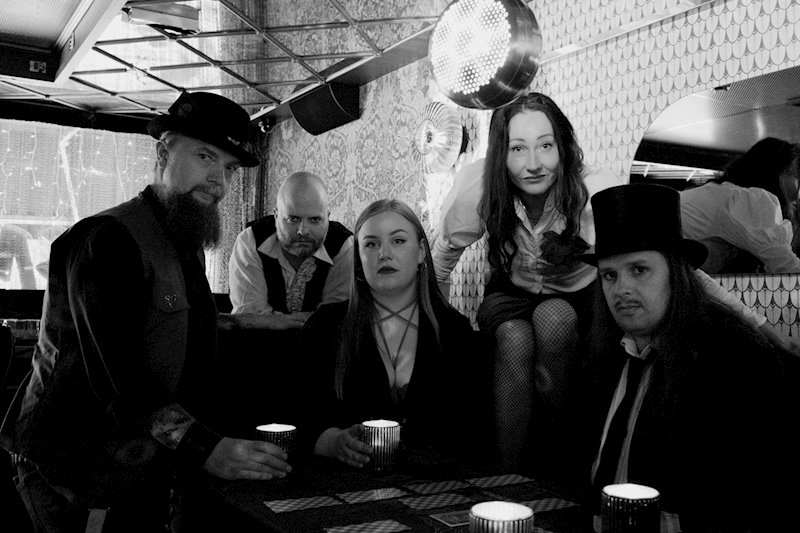 Ole Devil & the Spirit Chasers is a blues inspired rock n roll band from Oslo, Norway. The band is set to release the new album “Apocalypse Blue” on September 9th via Apollon Records

With a background from the Norwegian black metal scene since the 90 they have a much harsher and honest sound than the typical “white man blues” that you often connect with the genre today.