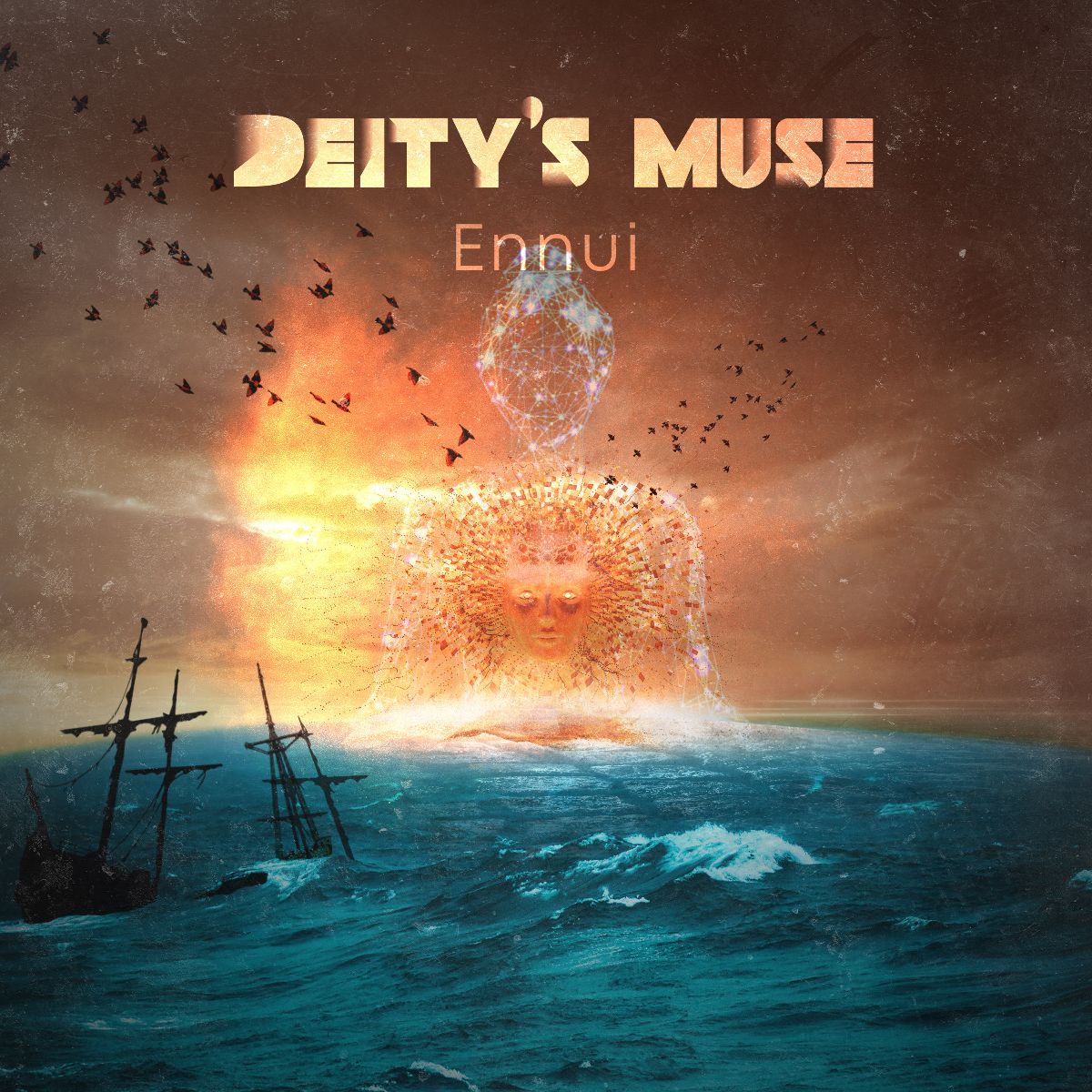 Of the filming experience, bassist Alvin Boucher enthused, “We all had so much fun performing Erra. Everyone over at Abbey Road Institute Johannesburg is so professional and their studio is amazing!”

Nominated for Best Rock Album at this year’s South African Music Awards, ‘Ennui’ is proving a pivotal release for the band and continues the upward journey Deity’s Muse has recently found themselves on.

With schools in the United Kingdom, Australia, France, Netherlands and South Africa, Abbey Road Institute is the training ground for the next generation of music producers and sound engineers.

By harnessing the expertise and innovation created at Abbey Road Studios and collaborating with experts in the industry, they teach a professional one-year Advanced Programme in Music Production and Sound Engineering.