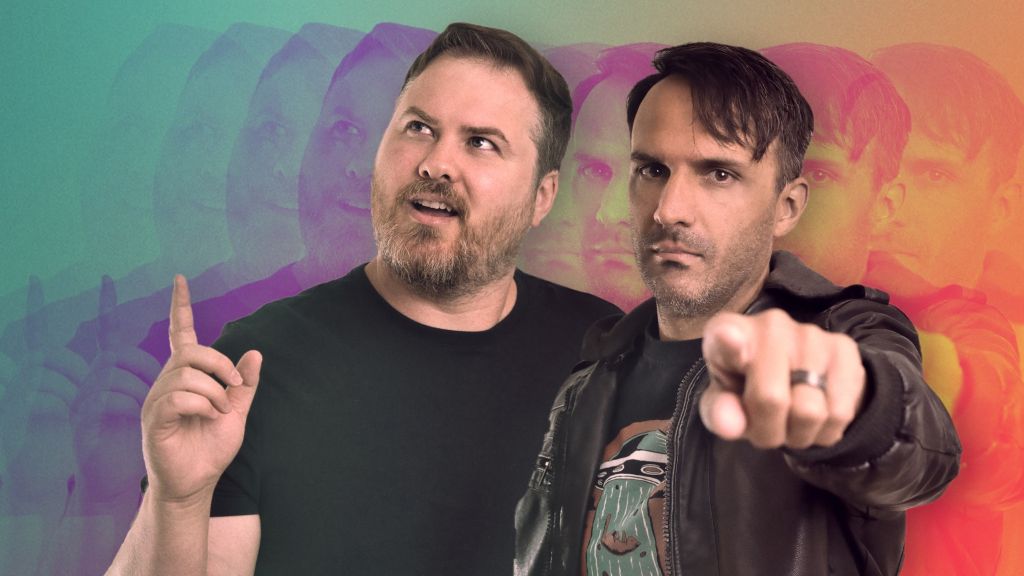 Black it Out (also known as BIO) is a dynamic duo fronted by Shaun Zizi (Sugar Shaun) and Bryan Underwood (BryGuy) that rose from the ashes of Scarlet’s Sonata. After many lineup changes and an 8-year hiatus, Black It Out decided to return to the scene due to their extreme passion for music with their comeback album, Resurgence in 2019. Black It Out is a Pop-Punk/Emo/Easycore/Post-Hardcore band from Sacramento, California and is described as having “. . .catchy, stuck-in-your-head harmonized guitar riffs and lyrics that just make you want to sing along,” by Phil M, booking manager of Shanghai. Black It Out stands out from other scene bands, due to their memorable melodies, catchy guitar riffs, and fun lyrics about culturally relevant topics.

Below you can read an interview where the band presents its music, current latest release and future plans

We’re Black It Out, originally from Sacramento, California. Our sound is based on Pop-Punk, Emo, Post-Hardcore, and Easycore. Now, we’re an E-band. We are more of an internet-based band because both Bryan and I (Shaun) live far away from each other. We started as a Hardcore band called Scarlet’s Sonata. We changed our name around 2009 and then went on an 8-year hiatus. Bryan and I joined other bands but decided to come back to Black It Out by emailing each other our recordings and putting them together.
“Live, Laugh, Love,” featuring Anndy Negative, describes what Karens do and the consequences. We found it funny to call it “Live, Laugh, Love” because Karens act so far from live, laugh, love.

The hardest part about being in a band these days is getting people to slow down a moment and listen to your music. It’s not easy with all the things competing for people’s attention on the internet. You could send music to some of your friends, and they ignore it. It takes money to get your music past the gatekeepers and be placed in front of people who might enjoy it.

Extremely early on. Bryan and I have been great friends since 2005, and I always wanted to make music with that guy. So, for a long time. It’s still a fun idea. 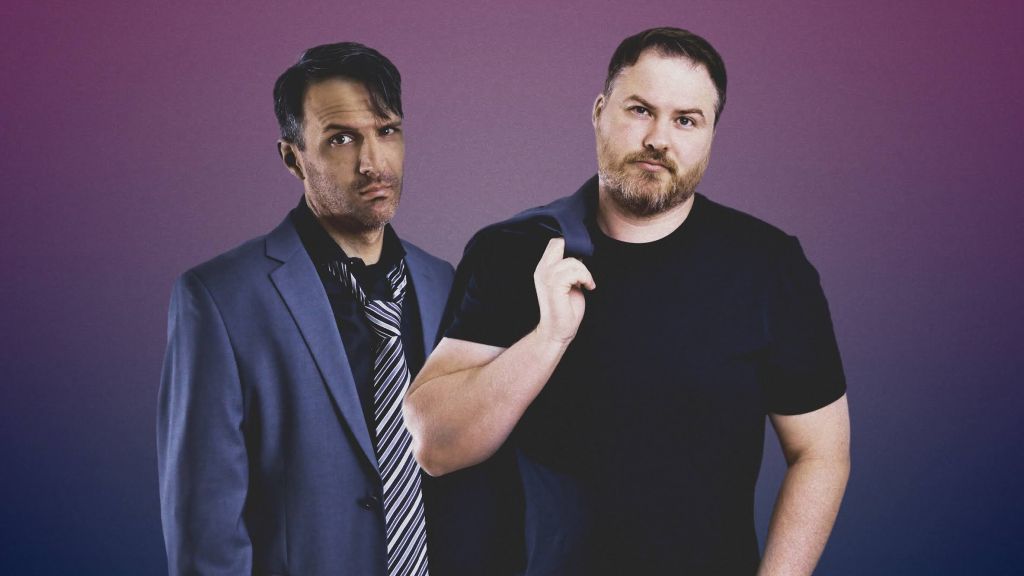 Our Latest track is called “Live, Laugh, Love,” featuring Anndy Negative. Check it out on Spotify. Your readers should check it out because it’s one of the few songs in the world about Karens. Karens are those people who constantly want to speak with the manager and have spectacular public freakouts. If you don’t know who Karens are, look up Karen compilations on YouTube. That will show you all that you need to know. I would say “Live, Laugh, Love,” featuring Anndy Negative, sums up our sound perfectly. It has breakdowns, Pop-Punk and Emo vocals, and Easycore riffs.

Bryan and I email each other our ideas, and we hash them out. We call and email each other; then rerecord the part with our discussed changes until we have a track we’re happy with. Bryan and I (Shaun) both write the songs. Lately, Bryan has been writing the music and having me write the melody. That’s going to change in the future.

We’re a blend of Pop-Punk, Emo, Easycore, and Post-Hardcore. It sounds weird, but we like to mix up our sound, but it all sounds like it would be on the Warped Tour stage. RIP Warped Tour.

It depends on whether the track is supposed to be funny, like “Live, Laugh, Love” featuring Anndy Negative, or serious, like in “Reflections” featuring Promise Game. If it’s funny, we want people to laugh and feel enjoyment with us poking fun at the subject. We want our listeners to empathize with the subject matter for our serious tunes.

We don’t really care to tour as it’s a huge pain. You don’t get to shower regularly, you don’t get to eat healthily, and if you think you’re getting a good night’s sleep, forget about it! Not to mention how much touring costs, and then you have to request time off from your job. We’re more of a studio band: we’re an internet band, an E-band.
If we were to tour, I’d say somewhere where live music is truly appreciated and where a small internet band could pull a crowd!

Black It Out started as a hardcore band. We’ve changed slowly to a Pop-Punk/Easycore band. Our songwriting abilities have gotten way better too. I took voice lessons, so I can now do the Pop-Punk sound from the Hardcore sound. Bryan has gotten better at playing guitar and mixing too.

Pretty excited. 2022 is more than a quarter over, and we have more songs for you all to enjoy! Our first song of 2022 was “Reflections,” featuring Promise Game, and our second was “Live, Laugh, Love,” featuring Anndy Negative. Those tracks got great feedback, and people seem to enjoy them. In the future, we’re rerecording two tracks from our comeback album, Resurgence. We also have a new one in the works too! Follow us on Spotify and Instagram to keep up with us!