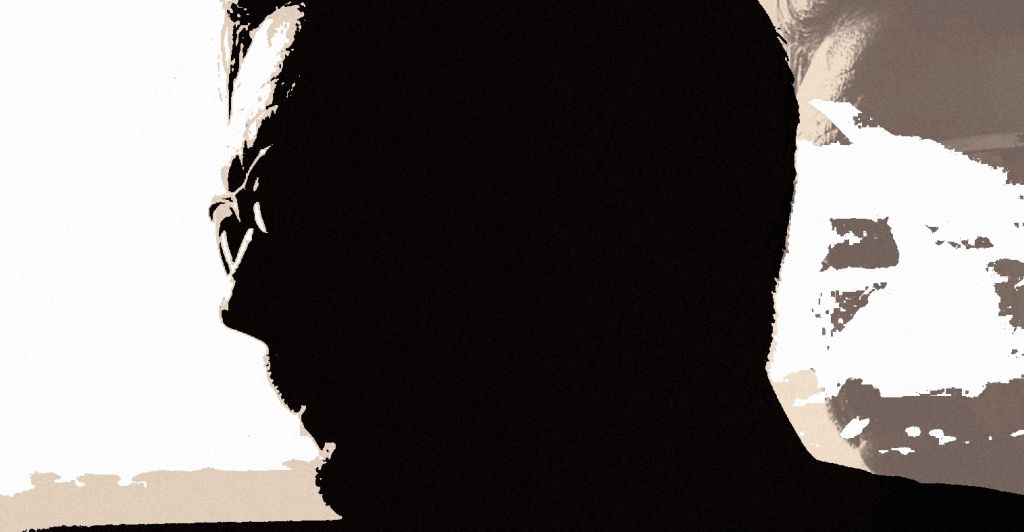 Björn Wondollek and Johan Isaksson created Processor in 2001. With backgrounds as sound engineers, the two Swedes created an industrial sound that they describe as “rock with small cold wave feeling”

According to some research on the internet, “Bjorn likes to experiment with synthesizers and effect routings. Björn often has sessions in the night doing mixes as long as five hours or until his computer crashes. Then he sends material over the internet to Johan.”

Below there’s a chat with questions answered by Björn about the latest release, plans for the future and what it mean to be a musician in their field in today’s world.

The hardest thing is to reach out I think..Everybody can release music these days and I think that’s a really liberating thing for everyone but..Unless you do a weird video that go viral you get nothing.

The latest track among many I usually release music every third week or so, Is Yet we remain a small cinematic ep for people who like for instance Hans Zimmer.

Hmm it could start with a chord or a powerful word and then you work on it to you get something that works together in drive and harmony.

Last time I went on a tour was 1999 so…I’m a studio dude now just hanging around making music and producing.. But it would be fun to do some form of live act in the future.

Naturally I do better produced music now. More depth and more dynamic in the mixes. But it is important to do that naive stuff that you did in the beginning of the career. So you don’t lose touch of creativity.

I’m super excited for 2022 the things I mix now is gold so yes it will be a great year.