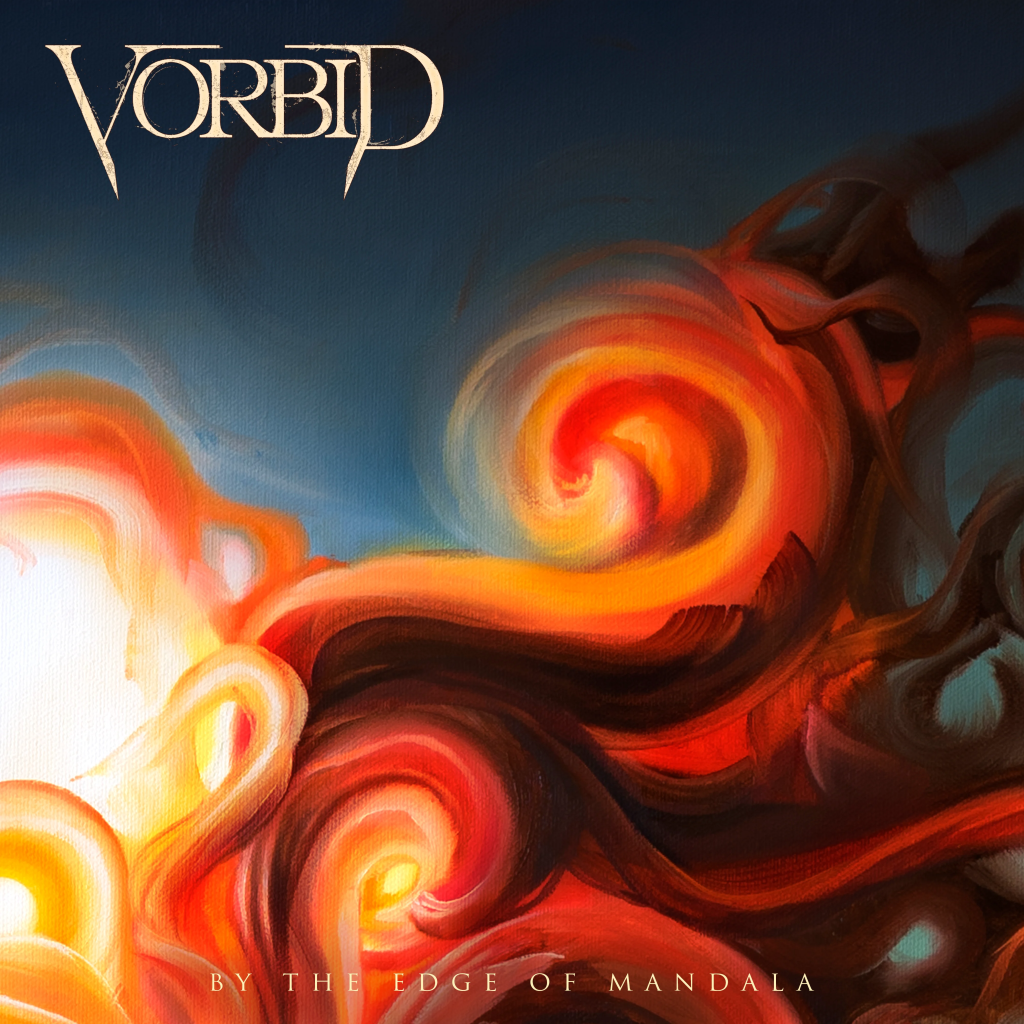 4 years after the release of their critically acclaimed debut album “Mind”, Vorbid are set to further explore the outpost of progressive metal.

On the upcoming material the band has plunged even further into the technical and melodic aspects of prog, whilst at the same time maintaining the thrash elements they are known for.

Their first single By the Edge of Mandala is melodic, yet aggressive track with a guest performance from Chris Poland (Megadeth, OHM) on guitar.

The track is heavily laden with technical guitars, thrash and prog vocals, and infuriated drums.

A five-minute-long adventure into the relatively uncharted territory of progressive thrash, where soft melodic vocals meet harsh thrash growls, and where heavy rhythms are backed by melodic guitars.

By the Edge of Mandala was recorded at Dub Studio in Kristiansand with Endre Kirkesola as producer and Stian Gundersen from Blood Red Throne on bass.

Shortly after recording, the band recruited Hans Jakob Bjørheim as a permanent band member on bass.

Vorbid is a young, raw, and incredibly energetic metal band from Arendal, Norway.

The band stunned both fans and critics with their unique take on progressive metal infused with elements from thrash and melodic death metal.

The band was founded in 2013 while the members were still in their teens, and has since had rapid and intense growth into a band with their own unique style of metal where Vorbid combine the riffs and the intensity from the thrash genre with the techniques and melodies from the progressive rock genre.

Vorbid have won multiple contests, like 4th place in GBOB world finale (Global Battle of the Bands), Massive destruction, Rytmisk Fabrikk and the Norwegian finals in the Wacken Metal Battle as well as Bloodstock’s Metal 2 the Masses.

Both of the band’s previous releases, a self-titled EP from 2016, and their debut album Mind from 2018, received amazing reviews and got extensive media coverage. Landing them tours with Norwegian underground heavy weights such as Aura Noir, Obliteration and Einherjer.

In 2022 the Vorbid have returned with even more technically challenging and intriguing music, stepping up the game and proving themselves worthy of a place at the prog metal table.

CREDITS VORBID – BY THE EDGE OF MANDELA