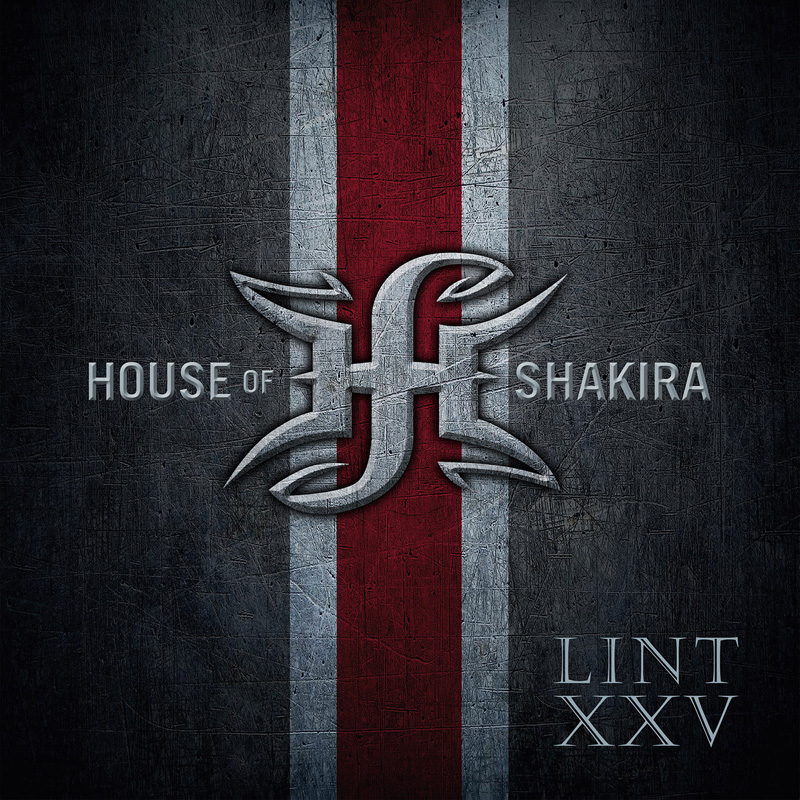 Swedish melodic rockers House of Shakira recently released this nicely packaged double disc edition of their debut offering “Lint”, which is turning 25 this year. The booklet contains some interesting liner notes, but more importantly, you get a remastered version of the album as well as an entire disc containing demo versions of the album tracks. The demos are actually the coolest aspect of this release in that they feature Mikael Eriksson on vocals whereas the proper studio album contains the voice of Andreas Eklund as he had stepped into the fold after Eriksson’s exit. I like the contrasts between the two singers and their different individual approaches to (and interpretation of) the song material. Anyway, there are plenty of tasty riffs, good melodies, and solid hooks to be found here, but the thing about “Lint” is that it lacks a distinct sound and identity, and there is a shortage of confidence to these eleven compositions. Also, there are some saccharine pieces with terrible choruses to be found here in the shape of “Method of Madness”, “Everything’s Fine”, and “No. 8”, and they have not exactly aged well, but the majority of tunes are either mildly entertaining or merely adequate, which means that the record as a whole is somewhat mediocre and fails to stand out. The drums and bass benefit hugely from the remastering and sound punchier now, and I could easily see this output appeal to fans and admirers of the group, but much better and more rewarding albums would follow later, so if you a new to House of Shakira I suggest you try something like “Radiocarbon” out.