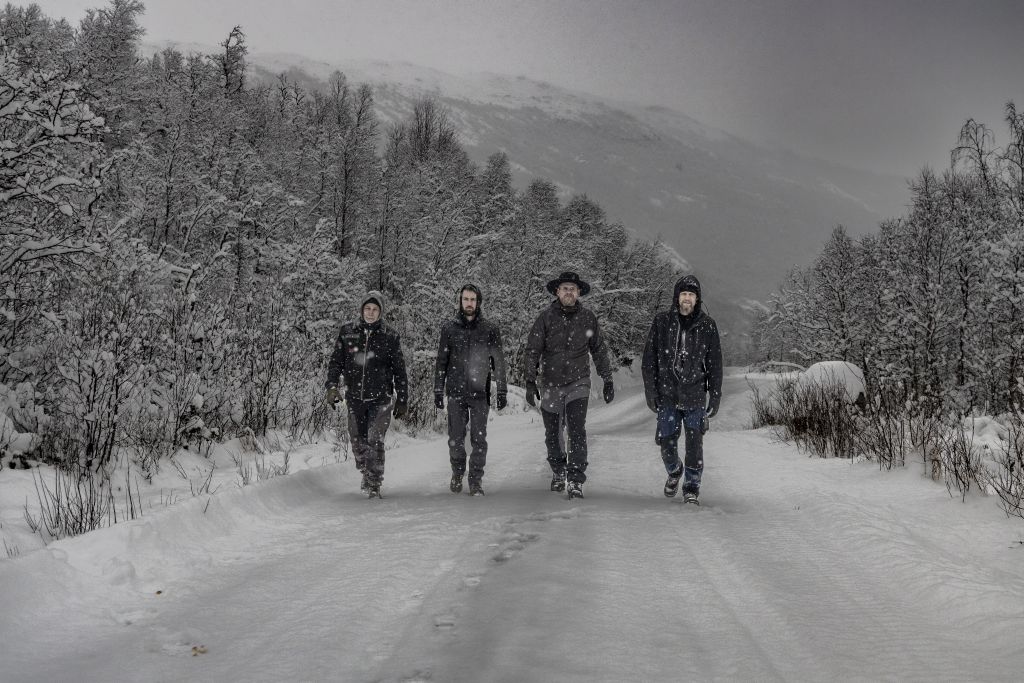 Before black metal, before heavy metal, rock and delta blues, the Devil still made you dance.

Up in Hallingdal one would find him hidden in the shadows, fiddle in hand and keeping the beat with his horse’s hoof.

Did you think you would ever stop dancing? By his mercy you would know.

You can listen to “Fandens Trall”, third single from the band’s upcoming album here: https://orcd.co/fandenstrall

With Kampfar’s ninth studio album everything is about our roots. Our roots come out of the Devil’s music, which we honour with this song, and with the title of the album, Til Klovers Takt. You will dance to the beat of the cloven hoof.

You can catch KAMPFAR live on their European tour this month;

Kampfar is one of the original Norwegian Black Metal acts.

Approaching 30 years of existence and having grown to become one of extreme music’s premier live outfits Kampfar prevails and continue to be a force to be reckoned with.

Releasing key albums that have both dominated and contributed to form the modern black metal scene as we know it today.

Their discography has been featured on numerous best-of-the-year lists and received honours such as the Norwegian Grammy for Metal 2019 for their album Profan.

All music written and recorded by Kampfar.

Mix and master by Jonas Kjellgren