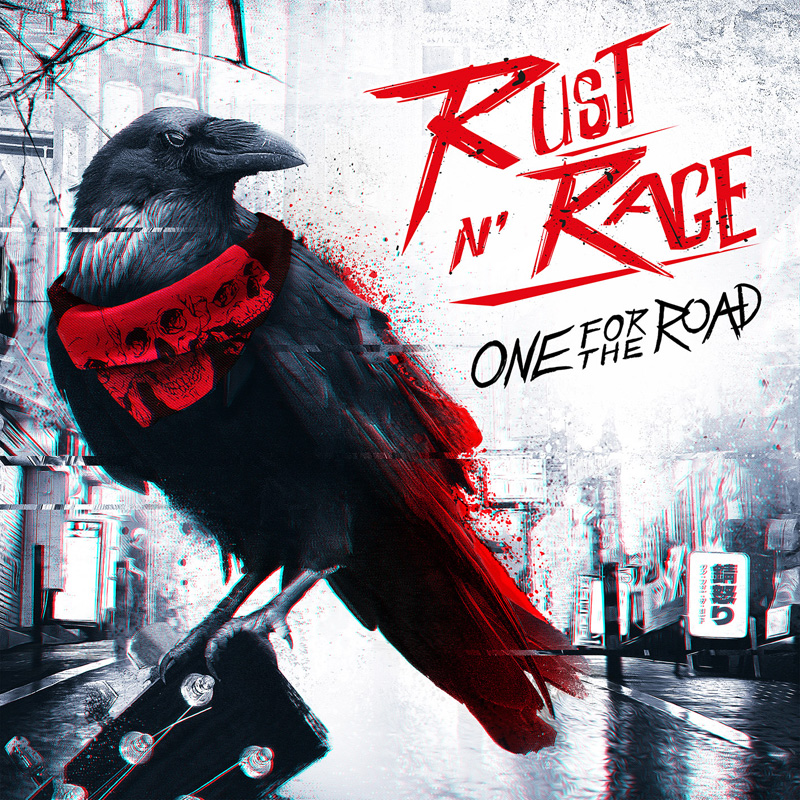 RUST N’ RAGE – One for the Road

The promising Finnish outfit Rust N’ Rage released their debut album just a few weeks ago and there is reason to rejoice if hook-laden, well-written hard rock with plenty of drive and energy to it is what your mind and body crave. Consisting of eleven tunes that all encompass the things that made 80s hard rock and glam metal so awesome back in its heyday, this LP boasts countless infectious riffs and superb vocal melodies, and the primary focus here is without doubt on crafting big, muscular songs with sing-along choruses that are begging to be aired live. Although it neither sounds raunchy nor dangerous as such, it is not as polished as so many other hard rock outputs are nowadays, and the production packs punch. Apart from a couple of dull and uneventful tunes, namely “Unbreakable” and the title track, “One for the Road” oozes class, quality, and confidence. The highlights include “Heartbreaker”, “Prisoner”, “Future is for the Strong”, “I’ve Had Enough”, and especially the stomping hellraiser that is “The Throne” – and those five alone are all the reason you need to check this cool and catchy release out.

STRANGE HORIZON – Beyond the Strange Horizon