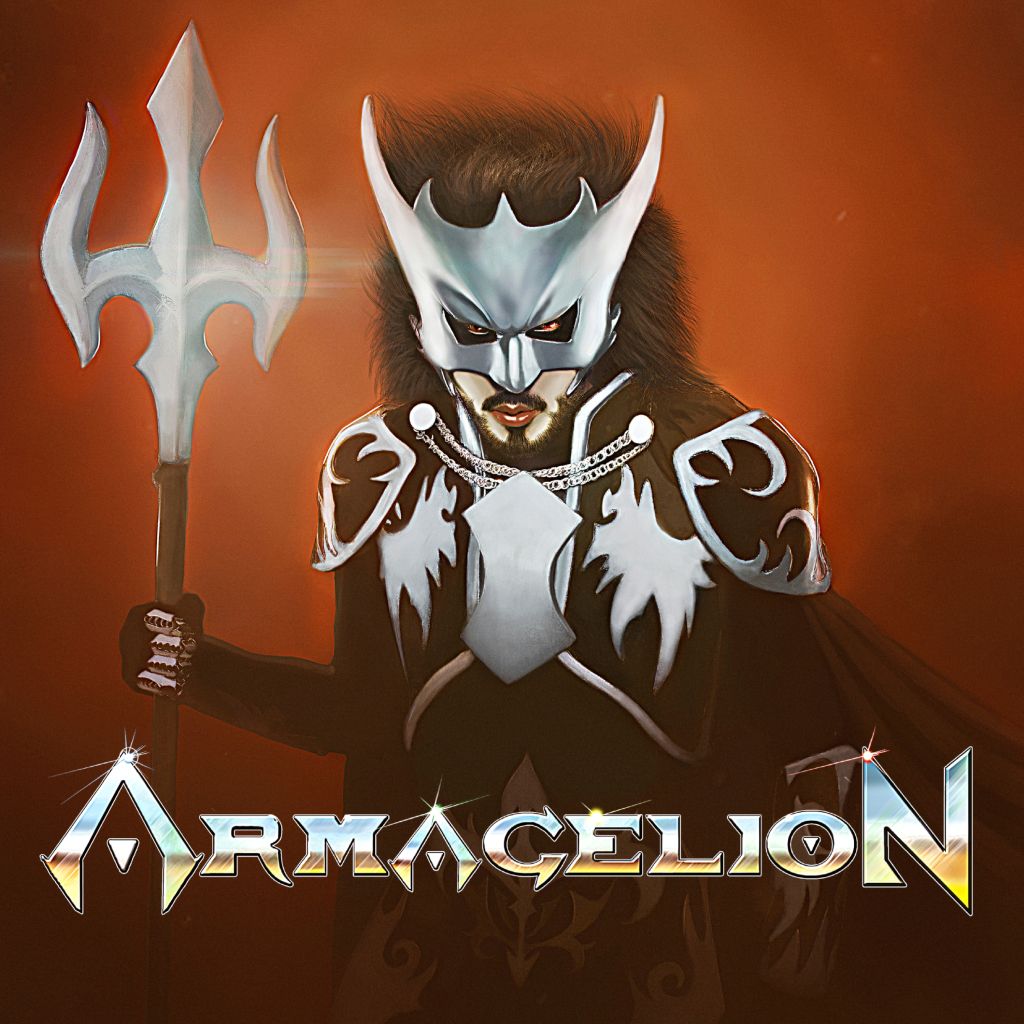 Introduce yourself, and describe your latest release:

I am ARMAGELION, the Divine Beast.
My latest release is called “Lie to Me”.
“Lie to Me” is a very dramatic and powerful song. It’s about preferring a lie than face that an intense love no longer exists.
I think it’s something that a lot of people will relate to.


What’s the hardest part about being an artist in this day and age?
Now days social networks are a double-edged sword. They are a powerful tool to gain exposure and get known by the world, but they also confuse people and the line between a real artist and a wannabe gets blurred.
Unfortunately a lot of crap gets more attention than it should and worthwhile artists lose the spotlight they deserve.

When did you realise that your project had the potential to be much more than just a fun idea?
First of all because it is something that I would consume as a fan. It’s something fresh and a concept I’ve never seen before. When I decided to show it to the world, it started to get a quick and positive reaction from people. I feel very happy for the community I have created and how it is growing.
Armagelion is much more than just music. I want it to be a whole culture and mythology. 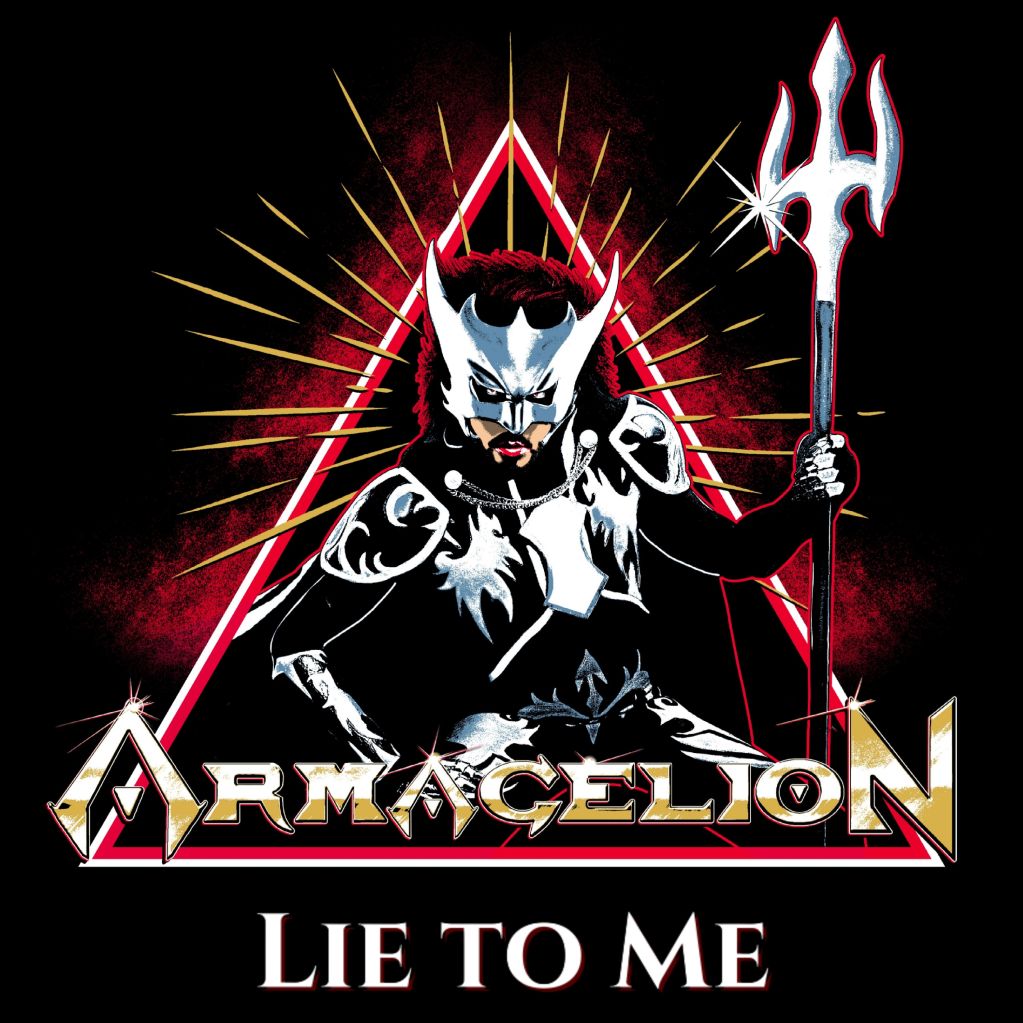 How does a song typically come together for you?
First I like to compose the melody. It is very important that I like the melody of anything I compose. Then the melody will tell me the kind of lyrics that it needs. I meditate before writing the lyrics. And when the theme of the song arrives, everything flows.

How would you describe your sound to an unfamiliar reader?
High pitched vocals, catchy and dramatic melodies, shredder guitars and melodic synths.

What do you want listeners to take away from listening to Armagelion?
I want my music to be part of the soundtrack of their lives. May each Armagelion song be part of a special moment.

Where would you really like to tour that you haven’t done so yet, and why?
I would really like to be on tour in Japan, because it is one of the countries that listens to me the most. I want to hear the roar of the Japanese crowd. I would also like to play in Europe. People from Spain, Sweden and Germany have shown me a lot of support and I would like to tour there.

How would you say that the sound of your band has progressed over the years?
They say that if you haven’t scrapped any of your songs you haven’t progressed as a songwriter. And it’s true! I’ve pretty much scrapped all of my early songs. As time passes and you get more educated, you learn to refine your way of composing and writing. And something very important, that not all people achieve: you learn to sound like nobody else but YOURSELF. Of course you will always have influences, but the most important thing is to find your own sound.

How excited are you for 2022, and what can fans expect from you?
I’m very excited!
I have a new single to come, which is already done as the next preview to the upcoming album.
The upcoming single is sensual and energetic. It’s called “Playing with Fire”
Also, I’m planning to hit the road this year.

Here you have my links: