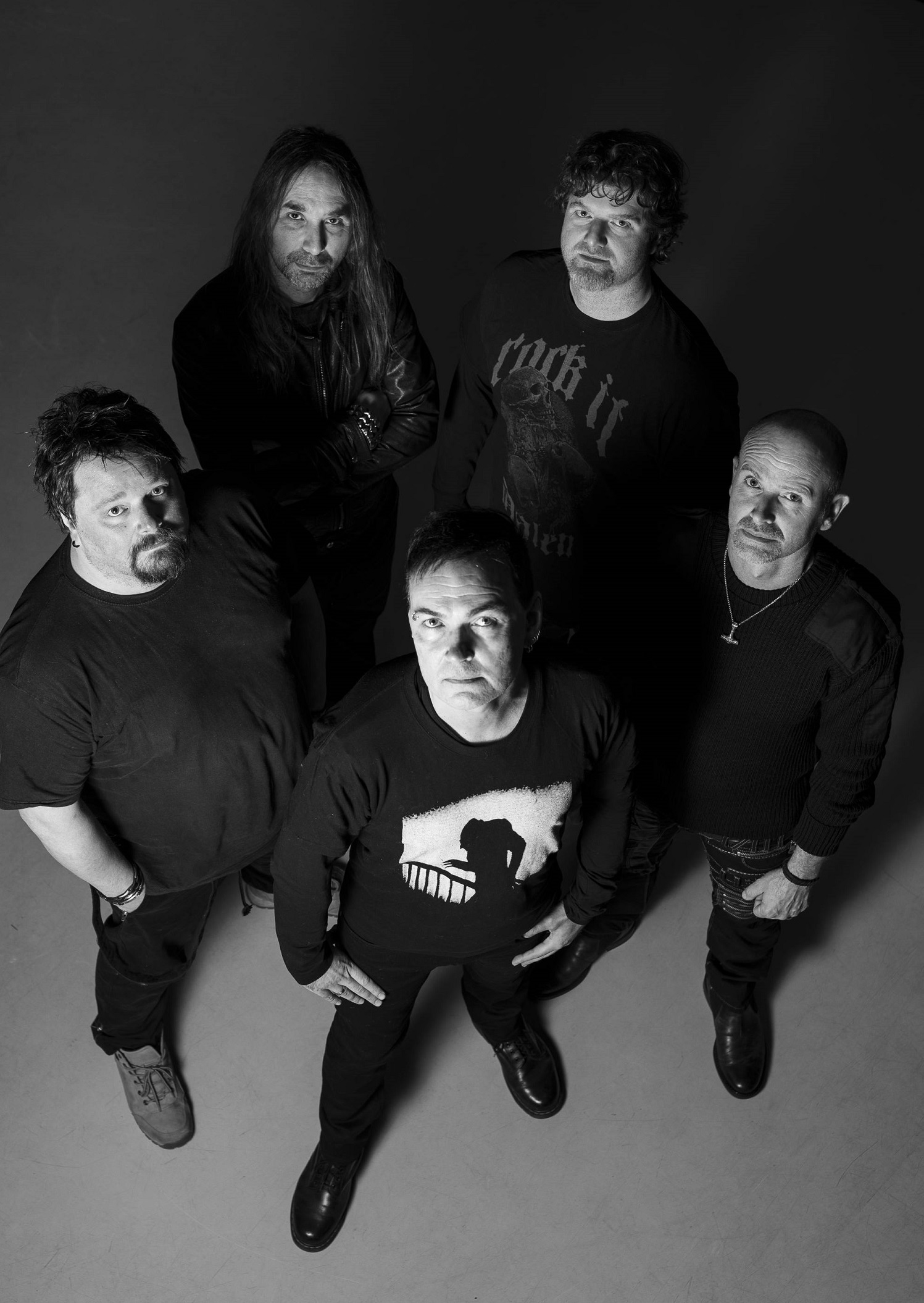 The song has all the trademarks of a PERFECT NME song : Heavy riffs, a healthy blend of intense and organic, a large chorus – all delivered within a diverse musical framework.

Lyrically, it deals with the inevitability of change, of trying to move on and the scars it can leave us with.

PERFECT NME are currently hard at work on the follow up to their debut album. More details to come!

After years spent carefully honing their sound and live performances, Perfect NME have proved themselves a force to be reckoned with. Their debut album «Remains to be Seen» was released to critical acclaim and helped pave the way forward. Hard grooves, atmosphere, blistering instrumental work, aggression and melody are the keywords. Born from a desire to transcend more tradtional metal genres, Perfect Nme first saw the light of day in 2014. From the start the members’ diverse musical backgrounds helped sow the seeds to create something unique, and with a conscious view to moulding these various influences into a new kind of monster, incorporating elements of modern metal, thrash, in-your-face beats and big choruses, perfect nme have managed to forge a sound identifiable and relevant, while staying true to their musical inspirations. 7 years on, and the band have seen two ep’s and a full album all released to great reviews; 2014’s self-titled “Perfect NME”, 2015’s “Monument”, and the debut album «Remains to be Seen», released via Wormholedeath records. The band have played numerous gigs up and down the length of Norway, both as support for larger acts and as headliner, earning them a reputation as a solid live band and attracting a large support base. They have been frequently featured in the press and have recieved radioplay rotation. The band partnered with Wormholedeath records for the release and worldwide distribution of their debut album “Remains to be Seen”. The album, pre-produced at Ronnie Le’tekrø’s (tnt) studio captures the essence of the band and its vision, and also includes the song «legion» with special guest vocals by Bjørn Strid (Soilwork, The Night Flight Orchestra).
Thematic at its core, «Remains to be Seen» covers much musical ground, yet remains a cohesive metal experience, while lyrically exploring the concept of loss and its lingering influence on the present. The band is currently working on the follow up album, and are also set to release several singles in the near future.
With the release of «Remains to be Seen», and with the follow up album in the works, Perfect NME are poised to take their brand of metal to a wider audience, both at home and abroad, and have set their sights firmly on the future.