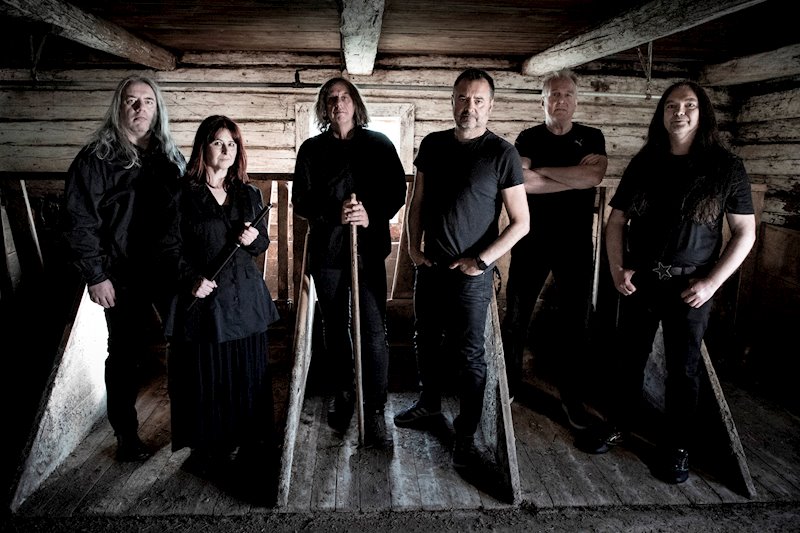 The Mid-Norwegian six-piece Adventure’s new album is out

The Mid-Norwegian six-piece Adventure spent most of 2020 and early parts of 2021 writing and recording new material. Various lockdowns had its impact, making it hard for the band to work together. While searching for issues to write lyrics about, a friend of the band suggested to write about Belle Gunness. And so they did…

Belle Gunness, born Brynhild Paulsdatter Størset in 1859, grew in very poor conditions in the parish of Selbu near Trondheim. She emigrated to USA in 1881, and before vanishing in 1908 she became one of the worst serial killers the world has seen. Local expertise on Belle Gunness’ life was consulted in the process of writing the lyrics.

TALES OF BELLE, PART 1 – ACROSS THE OCEAN features 11 of the songs written and recorded. Thematically this album deals with Belle’s life in Norway, the emigration and settling down in Chicago.

Musically, Adventure is still exploring the golden era of 70ies symphonic hard rock, mixing in proggy and folky elements. The guitar and Hammond organ drive is still there, so is the multipart harmony vocals, and it’s all underpinned by a solid foundation of bass and drums.
The second part of the duology is in the completing stages and will be released late 22/early 23..

SLEEPYARD is back with their sixth fullength album.