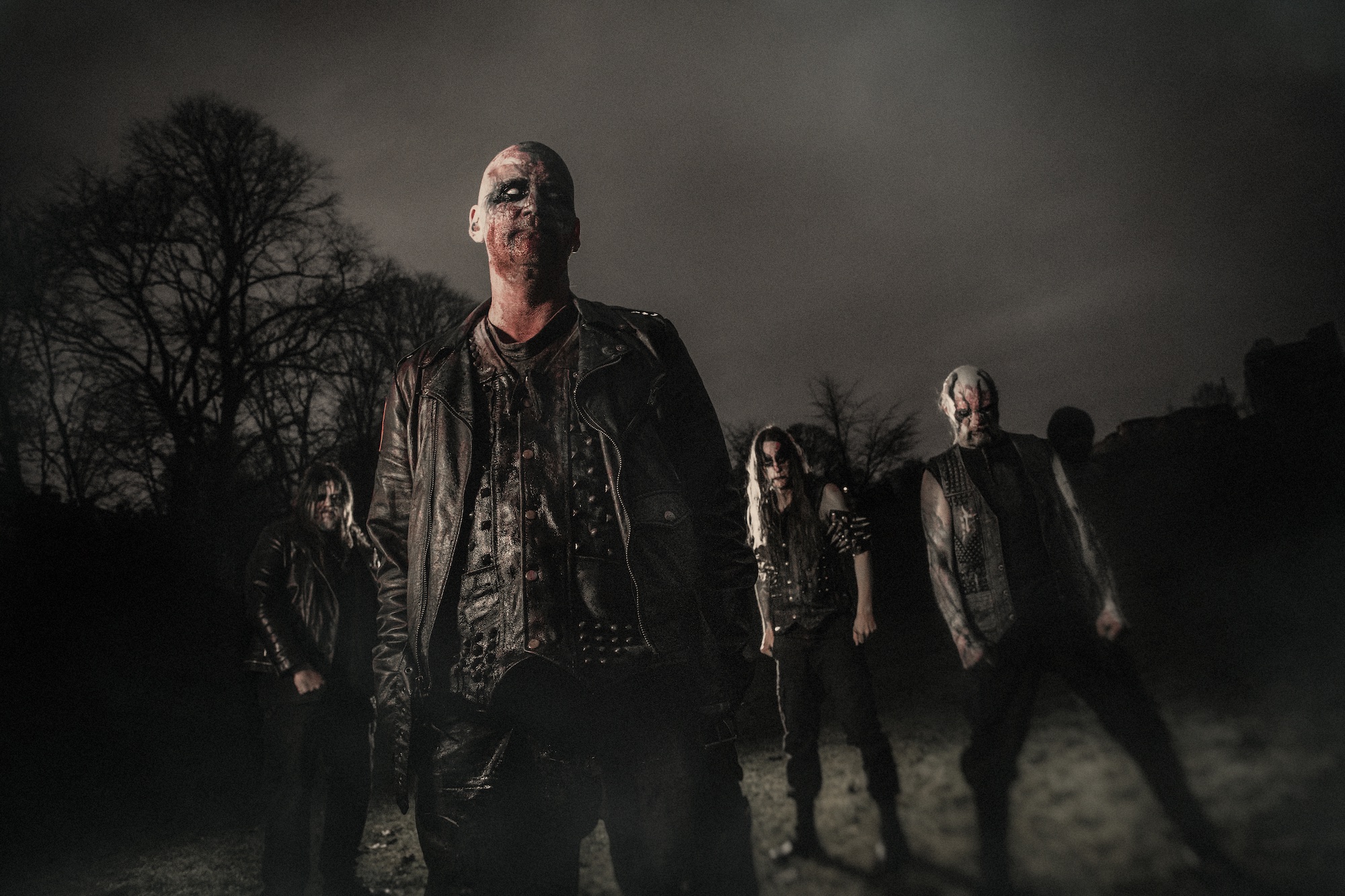 NORDJEVEL Unleash The Title Track Of Their Upcoming Album

Nordjevel Unleash The Title Track Of Their Upcoming Album “GNAVHÒL”, And Give Us A Detrimental Taste Of What Lies Ahead!

Listen to the single here: https://orcd.co/gnavhol

“Gnavhòl” is a sinister and captivating track that leads the listeners into the atmospheric darkness of hell. With Norwegian lyrics they truly capture the raw nature of true black metal.

“From the stench of rotting flesh and the howling of twisted minds, we give you”
“Gnavhòl” – Nordjevel

ABOUT NORDJEVEL
Nordjevel entered the international black metal scene in 2015 and spread like a plague, capturing audiences at festivals such as Inferno, Kaltenbach Open Air, Wacken, Hellfest, Bloodstock, Maryland Deathfest and In Flammen Open Air.

The band was founded by Doedsadmiral, and consists of established musicians from bands such as Ragnarok, Myrkskog and Dark Funeral.

With their self-titled debut album in 2016, they entered the black metal scene like a freezing storm and quickly became a force to be reckoned with.

In 2019, Nordjevel released the follow-up album “Necrogenecis”, and in 2021 they released the EP “Fenriir”. Both releases showing the hugeness Nordjevel is capable of, receiving raving reviews and top scores from press and fans all over the world.

All of Nordjevels releases has made it to numerous “best of the year lists”, and they have quickly proved their position in the international black metal scene. A new full-length album is now on the horizon in 2022. 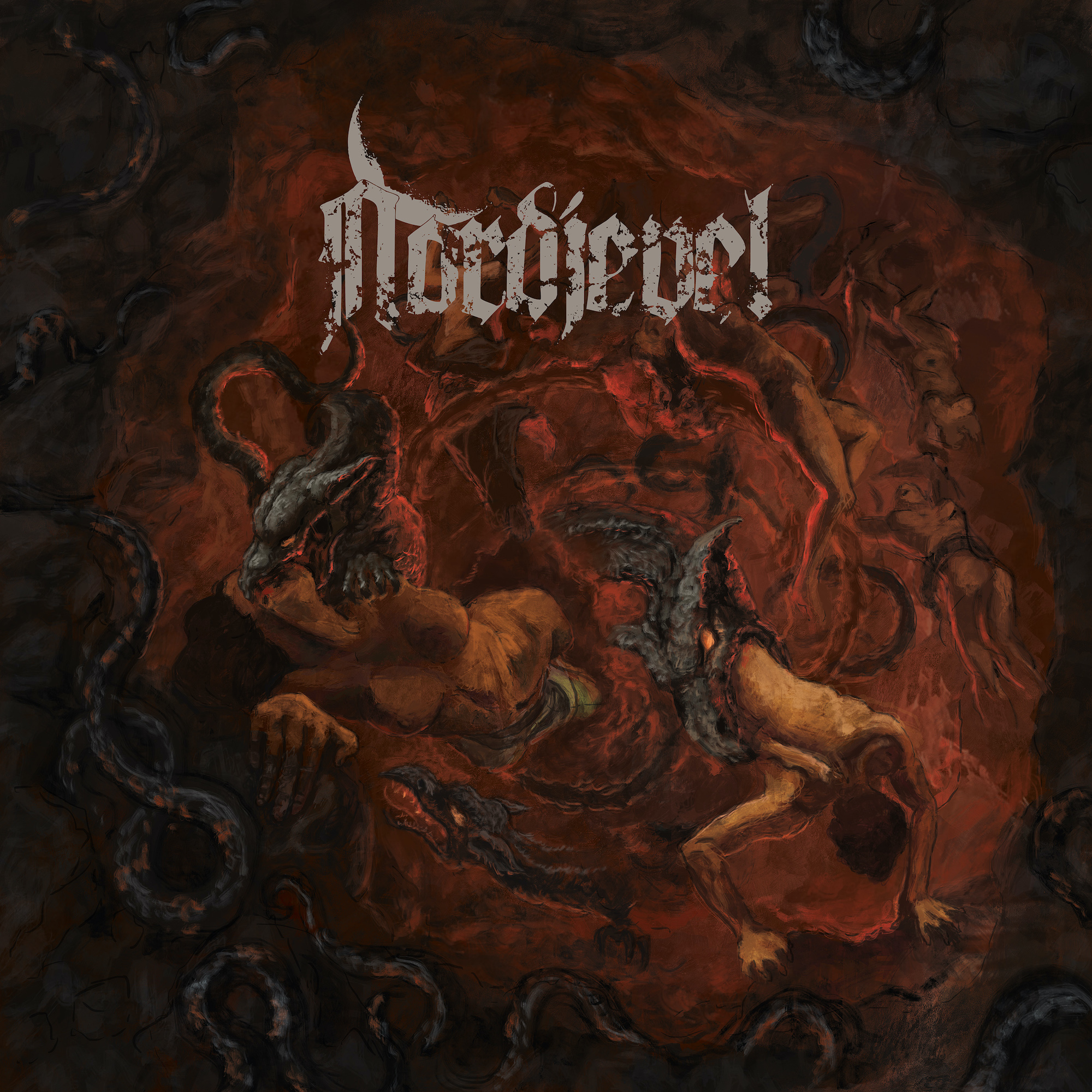