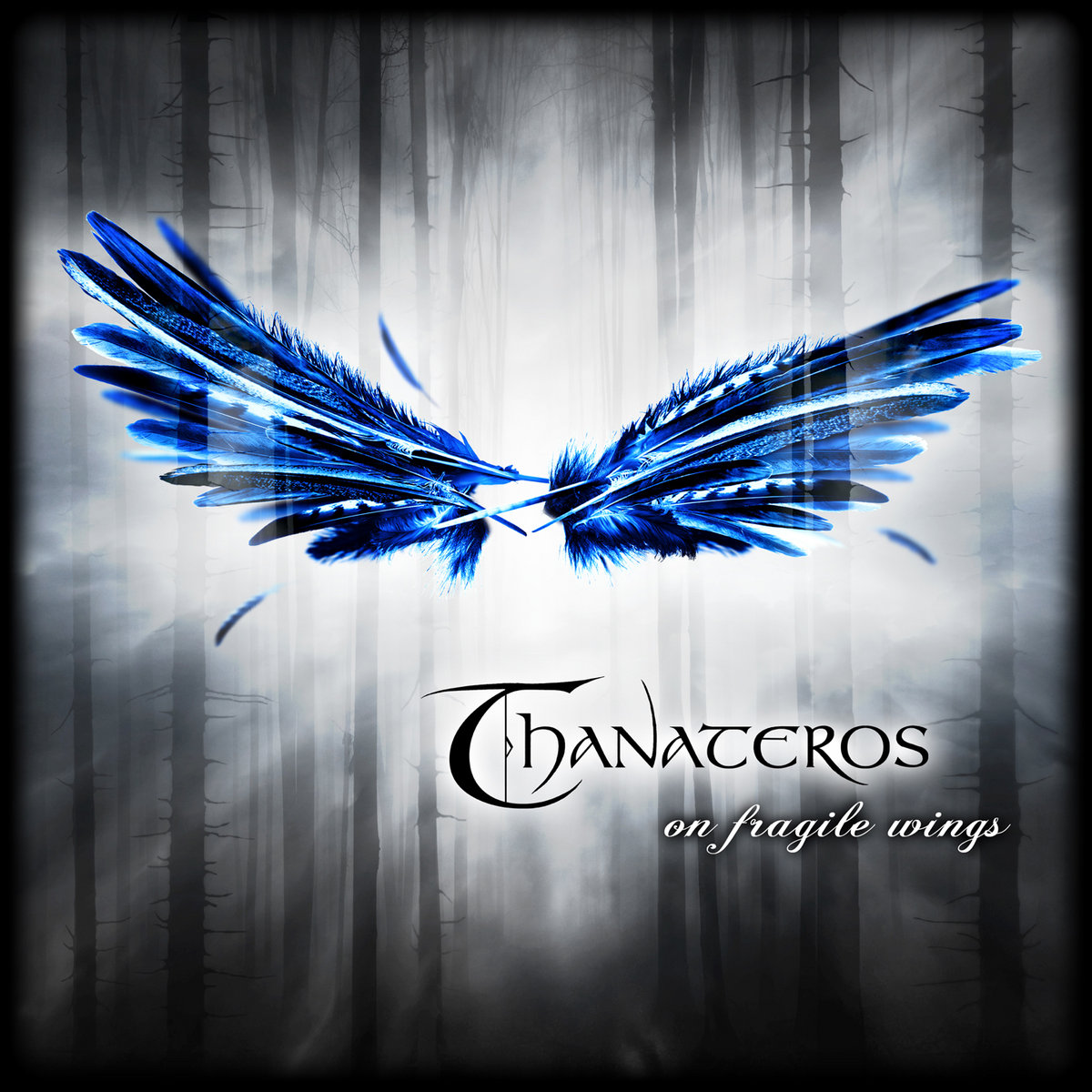 The German folk-inspired metal outfit known as Thanateros released this twelve-track effort of theirs just a few weeks ago via Echozone and despite not being what one would deem an immersive experience or an enthralling listen, it does have its merits and some rather interesting ideas to it.

In truth, labeling Thanateros’ music is no easy task as such as it is rooted in folk metal while simultaneously incorporating many elements and traits that one would normally associate with electro rock, goth metal, and industrial music, and the emphasis is clearly on atmosphere here. Merging folk melodies with dark riffs creates some interesting textures and when you add the electro-influenced vocals, it actually comes out sounding different to so many other things out there, which is obviously a huge plus. Several catchy passages appear throughout, and I dig the female vocals that appear in a couple of songs as they add an enchanting touch to those compositions. Also, the keyboards are nicely interwoven with the other instruments and provide some excellent melodies on top of the guitars. However, the production is slightly muffled and lacks punch, which especially goes for the drums, and a little more bombast and power overall would have been nice. The main problem is the merging of different styles and genres here; they need to work harder on making things flow seamlessly from one part to the next and creating smoother transitions in the songs. Sometimes things collide and instead of complementing each other and working toward the same end, they end up sounding disjointed and unmemorable. The main vocals are also a tad uneven and occasionally seem out of place.

Even though “On Fragile Wings” fails to truly stir the emotions, there are plenty of noteworthy moments to be enjoyed here and there is promise and potential to the offering as well. It did grow on me over time, and pieces such as “Coven of the Drowned” and “We Are the Ravens” are catchy affairs that boast solid riffs and good hooks.

FIND ME – Lightning in a Bottle