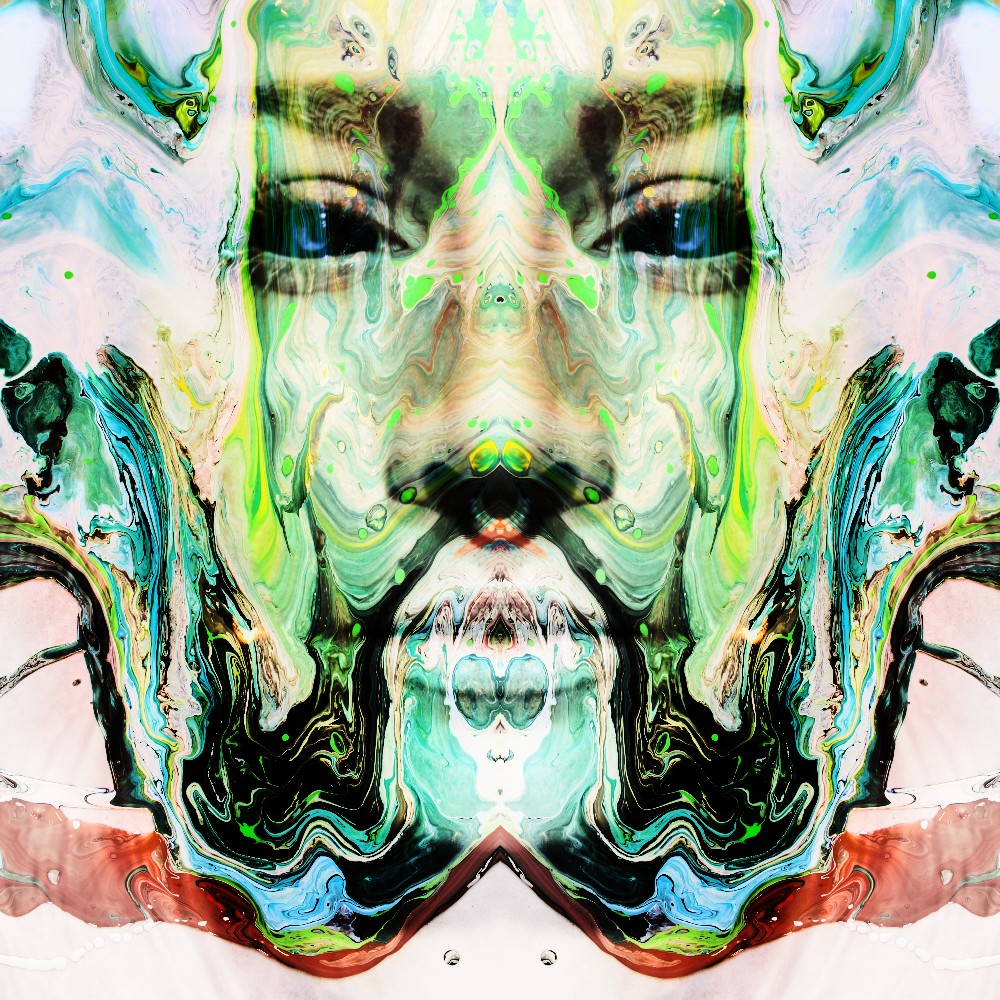 Recently I have grown fond of instrumental music, partially because there’s zero chance of asinine lyrics, partially because without lyrics one is more able to focus on the music. One of the bands which really ignited the taste is the Nowegian trio Addiktio who have released their second album, interestingly titled “Anthem For The Year 2020”, in the fall of last year. The album features mostly keyboard and synth passages with pop influences reminiscent of the 80s and 90s hitparaders like Depeche Mode or Duran Duran as well as action movie soundtracks, some jazzy and even djenty Meshuggahic twists as well as raw guitar licks and solos recalling Tom Morello and Rage Against The Machine, and other harder to identify influences, for an overall delectable if an inconsistent palate throughout 8 tracks and just under 40 minutes.

As mentioned above, “Anthem” is Addiktio’s second installment after “Verraton”²⁰¹⁸ and beyond that there’s no telling how old the band is but what we do know is that Håkon Sagen (guitars, production), Ruben Oma (bass), Thomas Gallatin (drums) have decades of prior musical experience. Aided by additional keyboards of Syver Storskogen Addiktio really takes off in a grand way with the phenomenal title track, a cross between Jan Hammer (Miami Vice) and Harold Faltermeyer, (Beverly Hills Cop, Top Gun movies score) with a sort of Toolish Rage Against The Machine riffs which aren’t necessarily metal but seemingly capable of raising the dead for a long overdue zombie apocalypse. Kudos to Addiktio for proving that they aren’t a one trick pony on the following early 80s Depeche Modern “Genetic Circus” (think “Nothing To Fear” from “A Broken Frame”) with a calm addictive melody and accoustics recalling Opeth or even “Dismantling Devotion” Daylight Dies and featuring a near virtuosic solo while making it already hard to pick a favorite, which becomes even a harder task with the arrival of the fantastic “Dreadmill” – which brings “What Will Become” Fear Factory and Primus’ bassist Les Claypool to mind – and the dreamy, romantic “North”. It’s just too bad that not all the tracks keep that high level of variety and creavity, with the two gates of the bridge between the 1st and the 2nd half of the album, “Spectacle” and “Epidemic Orchestra”, just good, the excellent “The Grand Farewell” too short and the closer “An Ode To The End” disappointing both in length and form.

Aptly named, “Anthem For The Year 2020” is a delicious and curious if imperfect dish that’s superbly produced and flawlessly executed with the flaws of the songwriting hopefully serving for portals to a more creative and more fully realized craeative future works, which, I hope will keep flowing loudly and abundantly from the North.