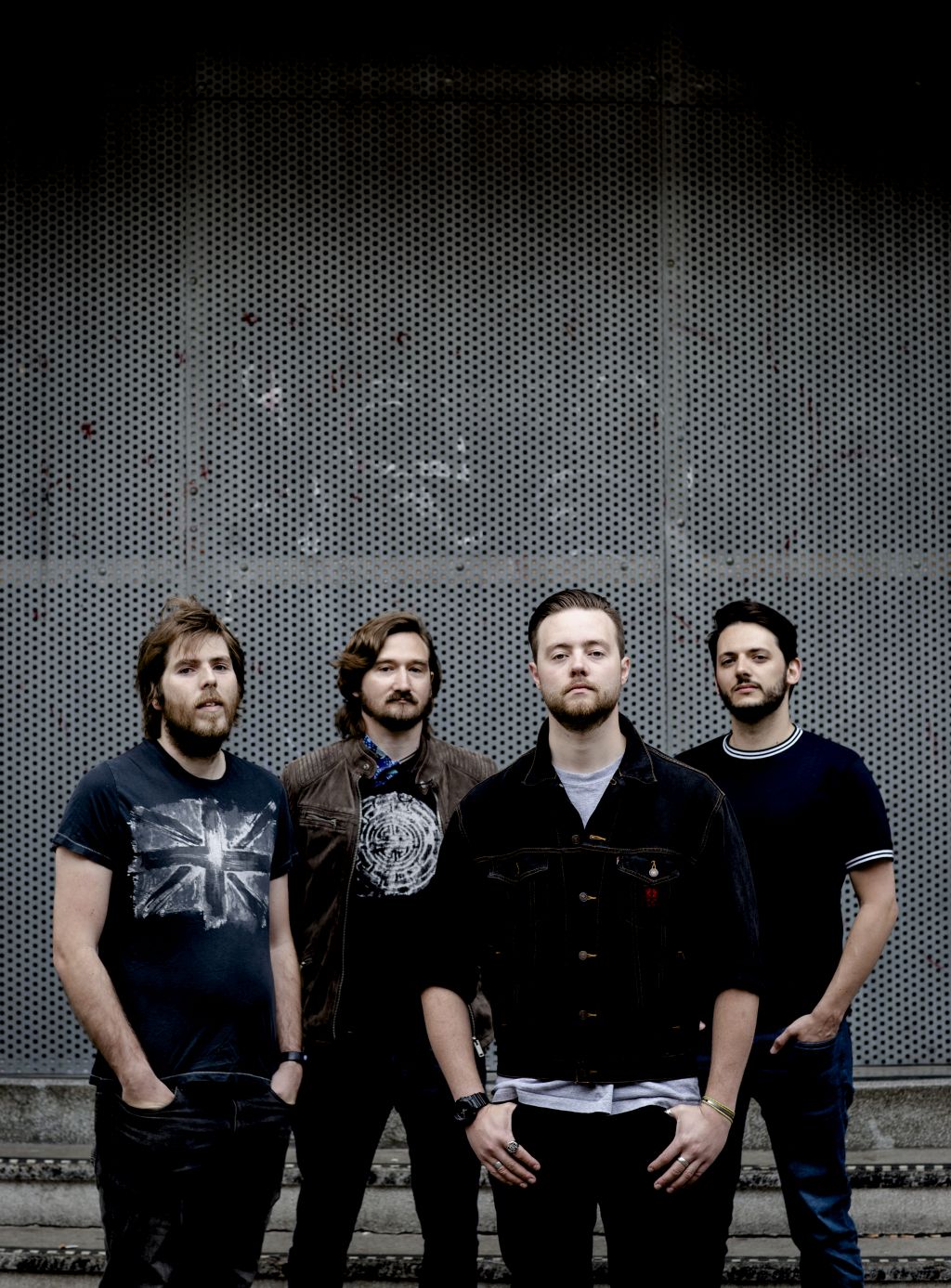 “Elephant Takedown is a hard rock and punk band from Cambridge, UK inspired by all the weirder “tendencies” of the human species; our enjoyment of each other’s suffering, our addiction to discomfort, our relentless paranoia. But with a positive spin on it, or hidden behind a riff that sounds happy. We’re here to point fingers at the weirdest corners of human depravity and have a good time doing it.”

Since forming in Cambridge in 2019 off the back of a jam session, Elephant Takedown is a phoenix, born from the ashes of multiple lineups and name changes. Months of blood, sweat and silver pennies poured into this project until the boatman was satisfied. Setting sail on their long awaited maiden voyage from the underworld, Elephant Takedown is here to bring their action packed, heavy rock into the world!
Elephant Takedown are a four-man writing force to be reckoned with, each member bringing their unique music taste and flavour to the songwriting process. Initially the band consisted of only two: Alex (Bass/Bv’s) and Phil (Lead Guitar/BV’s). Shortly after, Simon (Drums/BV’s) joined the team and then, with a flourish of inappropriate dance-moves, Ben, (Lead Vocals/Guitar) a 10 foot tall baseball player from Canada completed the lineup.
Drawing inspiration from a very eclectic mix of styles and genres.

At the moment it’s probably getting stage time as a new act when a lot of bands have had to have previously booked shows pushed back during the pandemic.

When did you realise that your project had the potential to be much more than just a fun idea?
Quite early on we decided that we wanted to write our own music rather than focusing on just covers, however it wasn’t until Ben joined as our lead vocalist that things really took off. We felt like we were writing music we really loved and had faith in.

Our latest release was Forked Tongues & False Hopes. It was us really finding our voice and hitting everything that we love in music, while also being the real start of our journey into the music that now makes up our set. 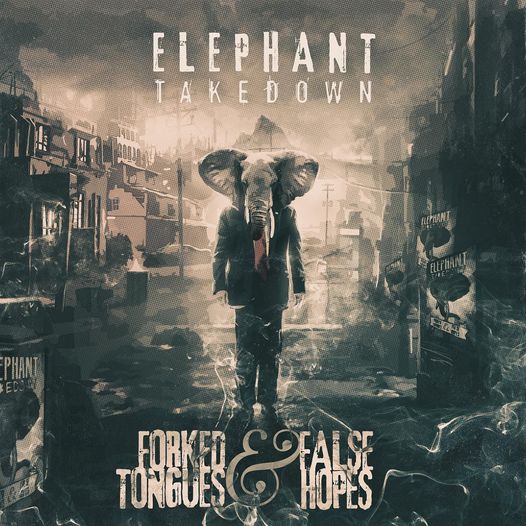 Usually it starts with a riff and a poorly written set of lyrics that have a cool theme. From there Ben will tweak the initial lyrics while Alex, Phil, and Simon will hash out the rest of the song structure. Often Alex and Ben will collaborate to round out the rest of the lyrics between sessions at the studio. The whole process usually takes 2-3 weeks for a full song.

We’re a strange mix of punk and hard rock. We like to chug, we like a bit of discordance from time to time, but we also like melodic patterns, and riffs with a bit of swagger. Most of all we like every song to have its own energy, whether that be something you need to headbang to or something you need to sing as loud as you can.

We don’t necessarily have a message for our listeners, but we do care that people are having a good time.

Considering we live in such close proximity to London, but haven’t played there yet, that’s probably the first stop we’d like to make, but doing a festival circuit is one of our big dreams.

We definitely started off more hard rock than we are now, and for a short while we were actually a thrash metal band. It was Ben’s voice that really completed our line up and has sculpted our path. Beyond that, playing regularly, and evolving our sound naturally week on week is what’s gotten us to where we are. It wasn’t necessarily ever intentional.

Very. We’ve got some really cool stuff that we’re dying to share but have to keep on the down low for a few more months. An album is coming, look busy!

TOMBS AND DEATH THROES – AN INTERVIEW WITH CORRODER