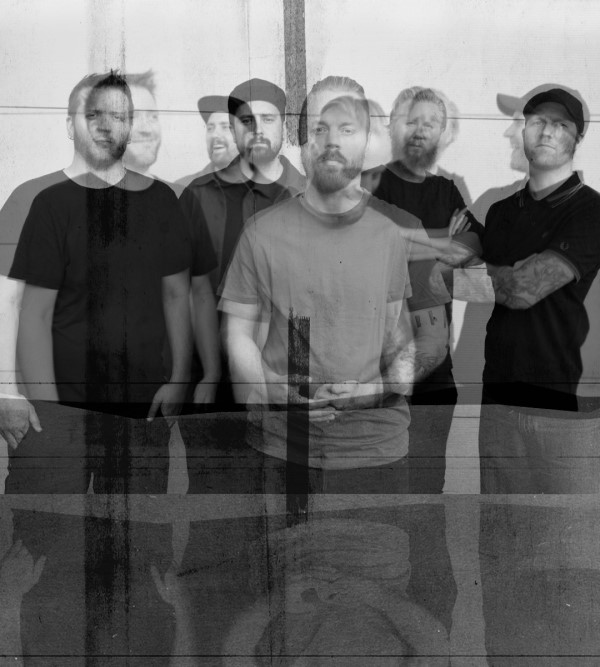 Olso-based metallic hardcore five-piece group The Nika Riots have recently shared a lyric video for a brand new song off their first full-length album “Derelict”, which is set for release on April 29th via Mas-Kina Recordings.

Titled “Like Swans”, this new video can be seen below

Band comments: “‘Like Swans’ is a about dysfunctional relationships and mental abuse, where the lyrics ‘explore’ the mind of the abuser. Some in the band argue that it can also be interpreted as a song about self-loathing. And there’s a Middle Eastern guitar solo in the end, just because.”

The follow-up to their 2018’s EP “Set Fire” was produced and recorded by the band and mastered by Alan Douches, and features eleven aggressive, melodic and catchy songs that sees them merging heavy riffs with a hardcore attitude, punchy rhythms and screamy vocals.

The Nika Riots from Oslo, Norway, recorded their first EP “Set Fire”, made two music videos, and signed a record deal even before their first concert. Featuring members of bands like Man the Machetes, Carnival Kids and Torch, The Nika Riots play metal with an hardcore attitude. Screamo, vocal harmonies and guitar riffs full of details and groovy, powerful drums – that’s the musical essence of The Nika Riots.

The band released the single “Nine Meals From Anarchy” with accompanying music video in the summer of 2018 and spent the following months on the stage, playing at festivals such as Øya Festivalen and Harpefoss Hardcore Festival and touring with bands like Sibiir and Black Debbath.