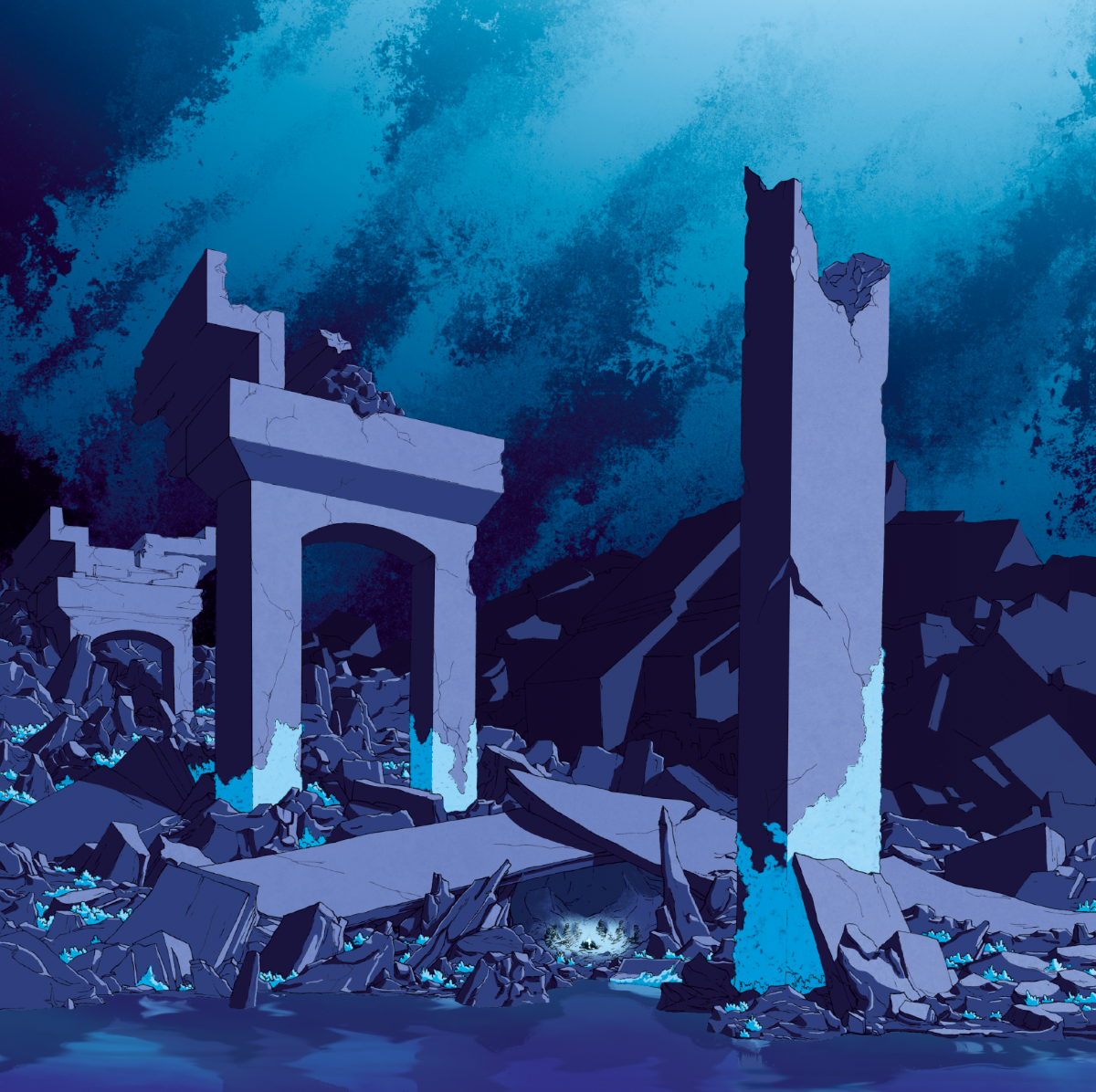 Post-rock/shoegaze duo First Draft roll out a sensitive and conscious sonic identity driven by a bassist and a drummer-vocalist. The project is about the paralysis you can feel facing environmental issues and social concerns of the modern world. They translate this feeling into cathartic soundscapes and deep-rooted, powerful vocals, that craft an artistic universe paradoxically as dark as hopeful.

TRACK LISTING: 1. Declines Are Long Gone
2. A Chapter On Each Page
3. Time Hails No Suns
4. Kneel Down In Silence
5. Obey The Rhyme

Formed in 2016 in Tours, France, FIRST DRAFT avoid absolutes to focus on slight differences, drawing inspiration from post-rock, stoner rock, brit rock and shoegaze. Technically demanding, the duo made up of Marine Arnoult and Clément Douam have crafted their very own sensitive and conscious sonic personality. Marine has developed a remarkable independence performing drums and vocals at the same time, a distinctive characteristic that fascinate the audience during live shows. Clément has found his own touch throughout a passionate quest. The only one signal passing through his effect pedals rolls out a wild range of sounds.
The show is total. The bond between the instruments guides us toward the maze of a mindful universe, enlightened and paradoxically, as dark as bright. And this is exactly what FIRST DRAFT is about: converting one’s psychological barriers meeting the challenges of the modern world into beauty and philosophy. The duo translate their paralysis dealing with environmental issues and the pessimistic concerns induced, into a positive inspiring strength. This ambivalence is masterfully adjusted to sound creation.
FIRST DRAFT’s sophomore studio effort ‘Declines Are Long Gone’, is coming out on February 19th on vinyl and digital via LyloProd.