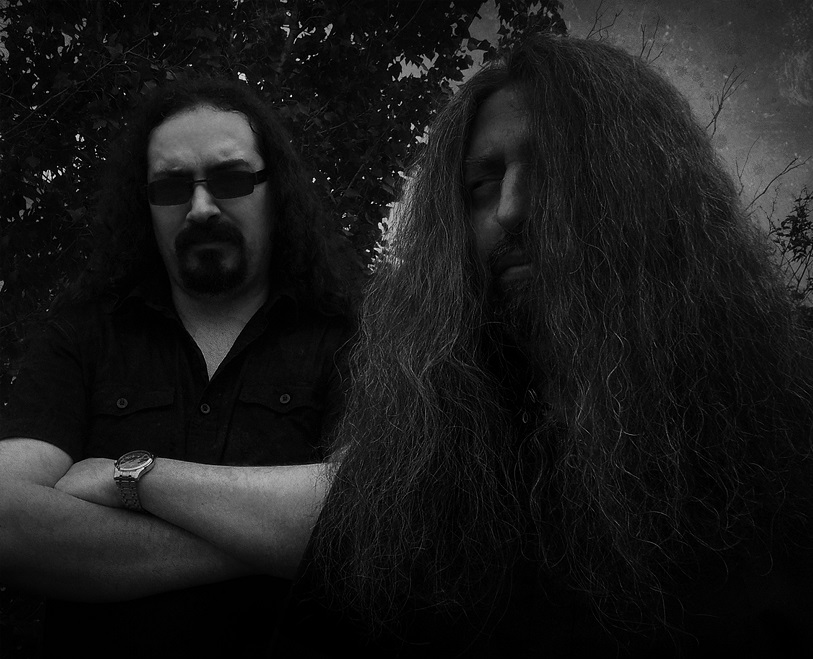 ANNO.BESTIA.CHRYSALLIS is the first album from the band BESTIA ATER: eight ferocious death metal tracks with a healthy dose of black metal melodies. The lyrics are conceptually linked together, touching on the relationships between humans and demons, both beneficial and detrimental.

The project Bestia Ater is the work of Kiril Kirilov (vocals and lyrics) and Dinko Dimov (songwriting, musical arrangements, bass, additional vocals). Kiril Kirilov is known for being the founder and main vocalist of Hyperborea (1997-2016) and featuring as a vocalist for the bands Past Redemption and Terravore. The album’s artwork, both the cover and the imposing images of the demonic entities included in CD Edition’s special booklet, are the work of Dinko Dimov, who is also a professional artist.

The band has already debuted the album live, at the Sea of Black festival, alongside the two additional musicians who have taken part in the studio recordings – guitars by Villy Neshev (Project Arcadia), Ivo “The Jeep’ Ivanov at the drums (Enthrallment) and as second guitar for the live Deyan Videv (Ciroza) joined also. The album will be re-released via Wormholedeath worldwide.