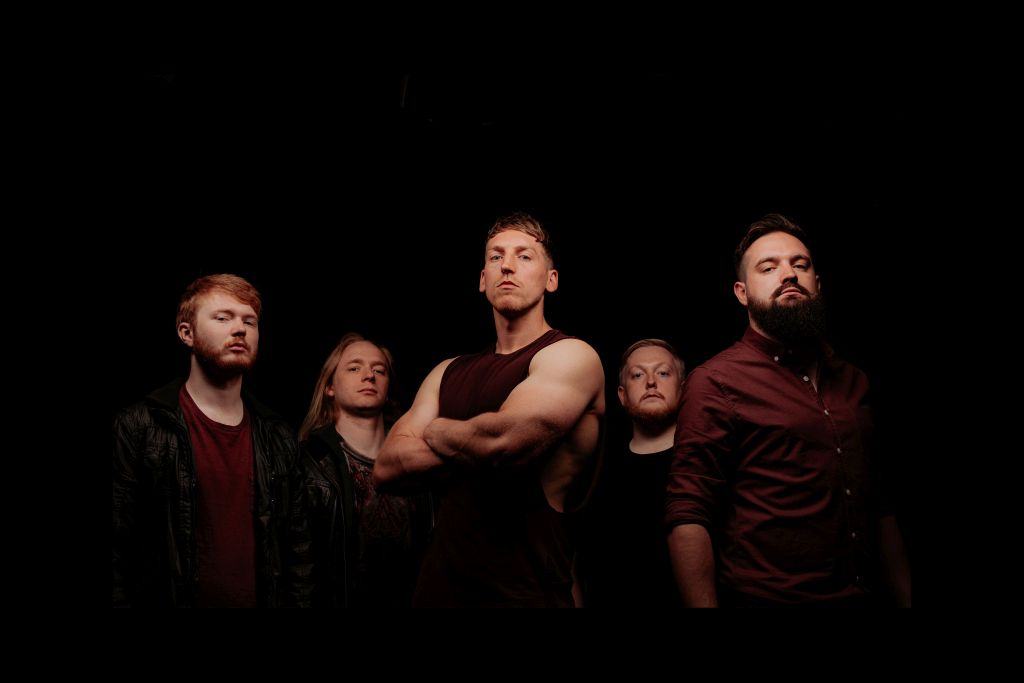 Midnight Realm is what would happen if Insomnium and Architects wrote riffs together and hired Wintersun for the orchestrations. The British quintet’s mix of anthemic melody and razor-sharp rhythm is perfectly showcased on their new single “Kings Will Crawl”.

The track, released today, ushers in a new era for the band, who parted ways with their founding vocalist shortly before the COVID pandemic hit.

Band statement: “Our new album has a lot of highlights, but we felt this song, and in particular its big chorus was the best way to introduce our new singer Kirk Hepburn” says Midnight Realm guitarist and founder Daniel Russell, “We’re also thrilled that Alex Bailie from Cognizance tracked a solo on the single” 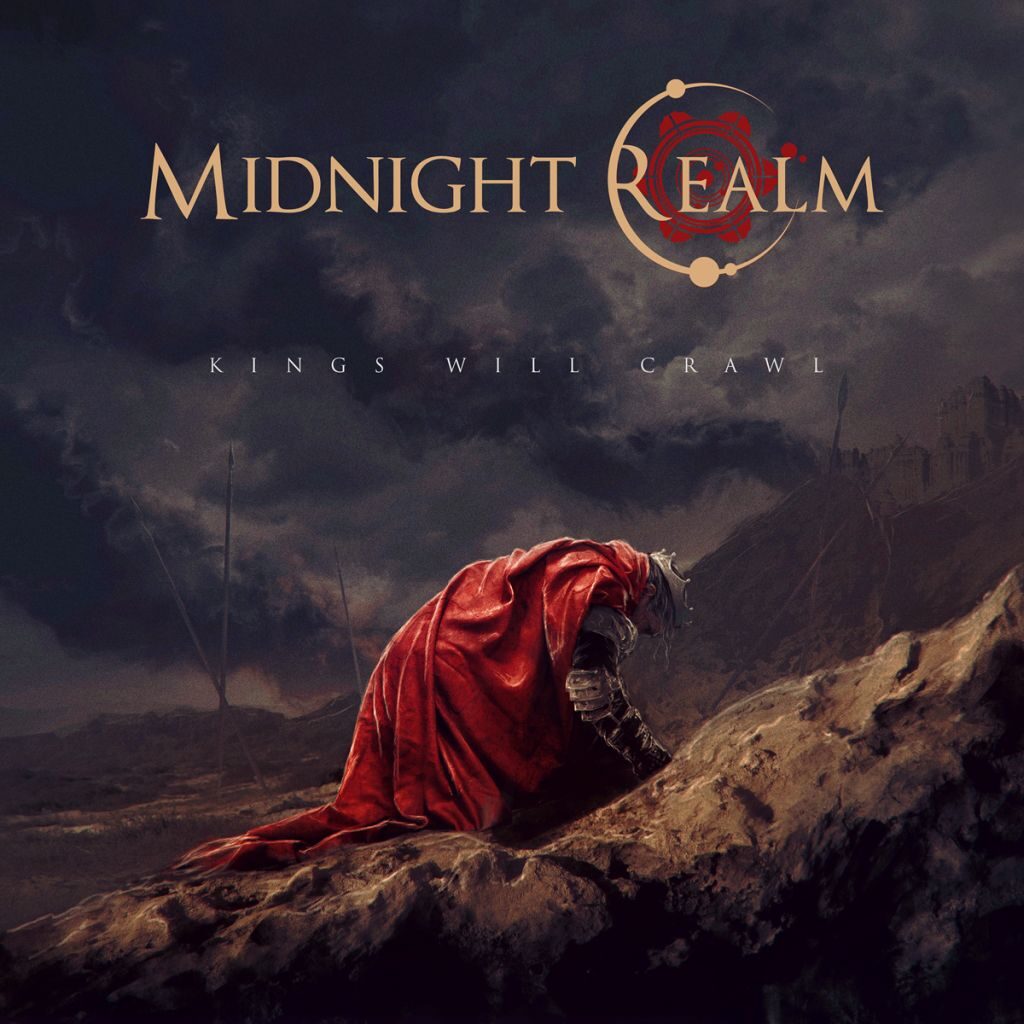 “Kings Will Crawl” is the second song taken from Midnight Realm’s forthcoming album Engineering the Apocalypse, due Spring 2022.

Building on the success of Polarissima, Midnight Realm returned in 2015 with a follow-up single entitled “The Rebuild”. The song features guest vocals from Mutiny Within singer Chris Clancy (who also mixed the track) and was positively received, with critics such as Metal Injection citing it as “melodic death metal done right” and having “absolutely monolithic” choruses.

Midnight Realm went on hiatus in 2015 but made a strong return in late 2019 with the new single “I, The Architect”. A return to form, the track made waves enough to be featured on Apple Music’s Breaking Metal playlist alongside massive artists such as Black Sabbath, Slayer, and Blind Guardian.