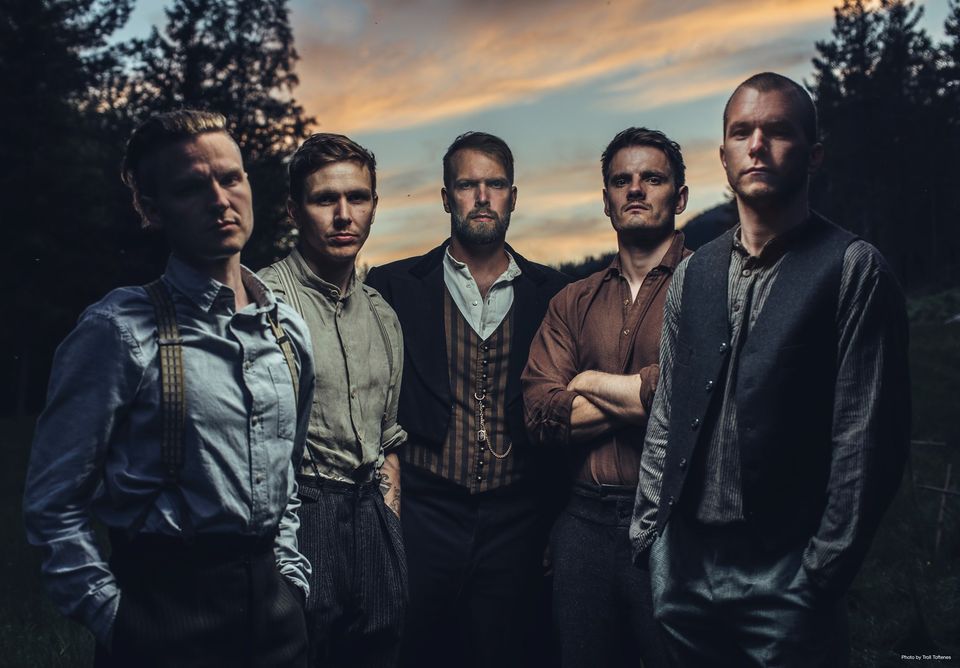 The upcoming Leprous Anniversary tour is called "From early demos to Aphelion" for a reason The band will take you through music of the band’s entire career. Also, the band is very happy to bring Tobias Ørnes Andersen, drummer for Leprous on Tall Poppy Syndrome (2009, Bileteral (2011) and Coal (2013). He will also play an opening set with the amazing duo Aiming For Enrike!

While the prog rock is not an easy genre where a young band can stand out, the talented Norwegian act Leprous has found its own way and sound, thus becoming a name of reference in today’s scene.

They are now celebrating their 20 years jubileum and will do it in style, with a tour through Europe. First stop will be at Vulkan Arena, in Oslo on December 1st. and a lot of the shows along the way are now sold out.

Their 1st EP was out in 2004 and the first full length release in 2006, followed by a contract with a label and the beginning of their recognition with "Tall Poppy Syndrome". And then the journey has been intense and varied, touching a wide variety of musical areas and also stage impressions. The band never ceases to evolve and test their own limits. And the shows in this tour will surely try to present you glimpes of this amazing journey.