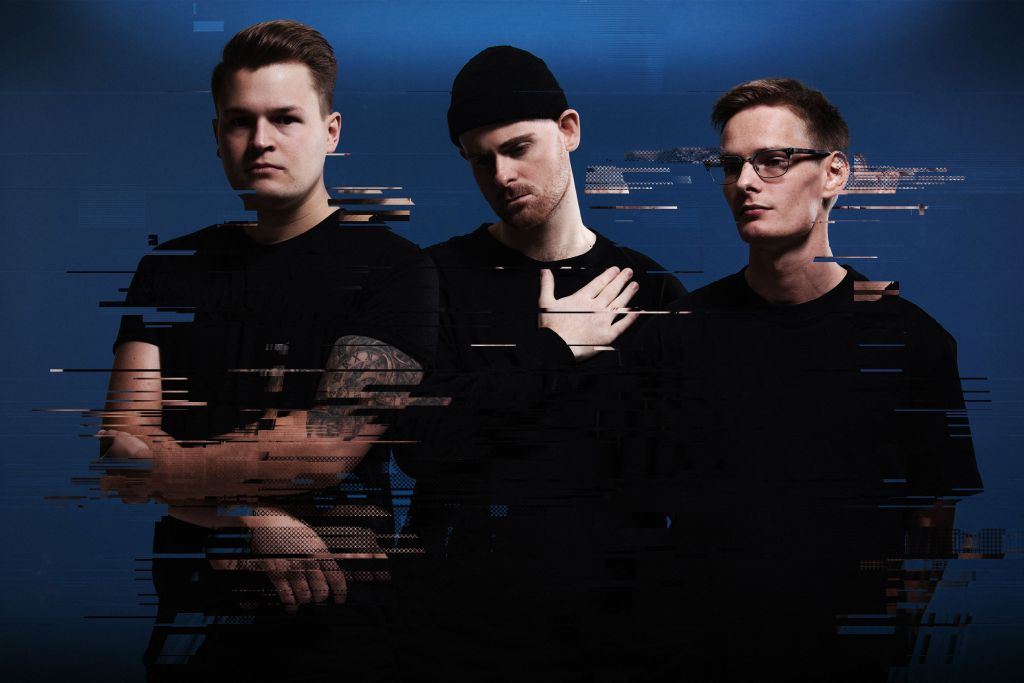 Inspired by bands like Plini, Intervals, and Polyphia the band’s debut EP  "Reset" has been described as "..special and challenging in so many ways" (RockNews) and "with a freshness and a bounce that is entirely infectious…" (ManofMuchMetal).

And getting there has been a journey.

We met each day for two weeks sketching out rough ideas and demos for a song a day. Then the process of selecting the pieces we wanted to develop into songs. It was a big part to have the pieces available on our phones, so when we were out-and-about we could listen to them and get a sense if it worked or not. It was often decided if the hook was memorable or if one of us had an idea on how to develop the track further" – Navian

Whilst working on Cosmos it was essential for Navian to stay open in their approach to the music and let it form freely, stepping away from the stereotypical purist thought pattern that often rule the genre. The album is as such a result of the individual members combined background and influences, where their unified love for modern progressive metal meets and entwines with elements from pop, hip hop, and jazz.

Compared to previous releases, Navian has also made a major leap when it comes to the production and the recording with Cosmos.

"We feel like Cosmos has helped us solidify our expression and our voice. With our previous releases we have been at a stage where we still were looking for influences and still developing as a band. Now we have something that we all can look at and say, ‘this is Navian’." – Navian

About Navian:
The band met while studying for a bachelor’s degree in contemporary music and they were all working as session musicians on the side. With their shared interest in music theory and history, and devotion to production, instruments and gear the friendship quickly resulted in a band rehearsal, and Navian was born.

It all started out as musical playground; a place where the trio could challenge themselves and each other and play the music they desired.

As such Navian is a space where the trio can work to perfect their techniques and skills.

"To work on really difficult arrangements, stuff it feels like we’ll never learn to master, and then spend numerous hours and finally master them anyhow. That feeling – a feeling of pure joy of through accomplishment, is indescribable. It is the driving force behind our music and something which we all love.
Maybe it could be compared to sports, like the sense of achievement that hits you when you score a crucial goal in the game." – Navian

Right before the first lock down in the home country Norway, Navian performed at the Norwegian show case festival by:Larm to an ecstatic audience.

November 19th, NAVIAN are back with a full-length album "Cosmos" and ready to impress and enchant listeners and critics yet again.