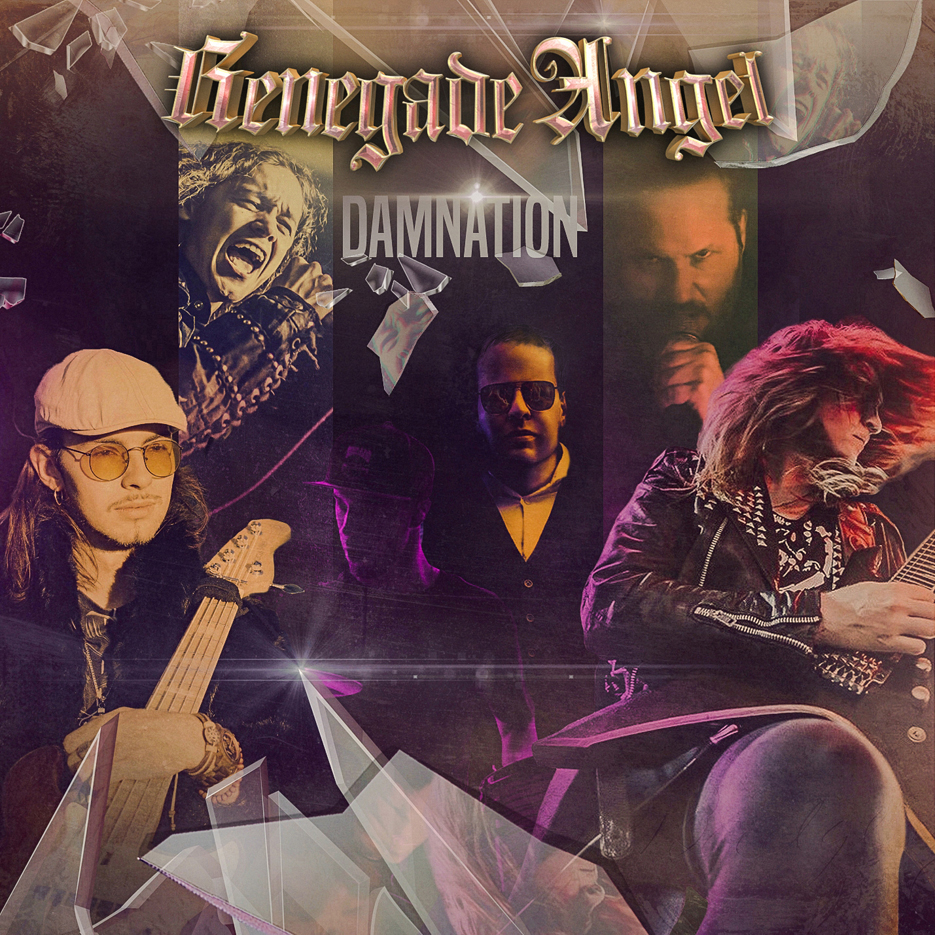 Band’s mastermind Jani Pöysä comments:
"I think we managed to bring the best aspects of our previous songs and create a masterpiece for us. The song has even more variation and a larger production than the prior songs. The riffs and hooks are strong, but there are so many awesome layers of keys, piano, vocal harmonies as well as guitar- and bass fills that take it to another level! I am proud of how everybody did such an amazing job and perfected with the tiniest details and managed to make the song as amazing as it was meant to be."

BIOGRAPHY:
Renegade Angel is a melodic heavy metal project run by Jani Pöysä. Acknowledging his limits to performing and recording he searched for the best musicians that would be able to implement his vision for this project. There is a difference in style between the songs, but have catchy riffs, strong sing-along choruses, amazing solos, and awesome guitar harmonies.   Alejandro Fernandez (Trescent) is the lead singer, synth player, occasional guitarist and producer on every track and has also helped developing musical ideas to their perfection.

Lukky Sparxx (Guitars/Exxocet) has had a key role in developing these ideas into the best songs they could be. We’ve been featured on the biggest music publications and national radio in both Finland and Sweden but got broad support all over the world. The reception has been amazing and we’ve even gotten huge names such as Tim "Ripper" Owens sing on our songs and recommend our music.   Lyrical themes revolve around the realities of a dystopian harsh world and the importance to stand up for yourself and what’s right. We certainly got grand visions and great ideas for new songs and have some great legends that could play and sing with us. If you like this band project, then please share our songs on your playlists and social media and consider buying our merchandise. We run this for the love of music – but earning a few dollars would certainly help us produce a lot more music.