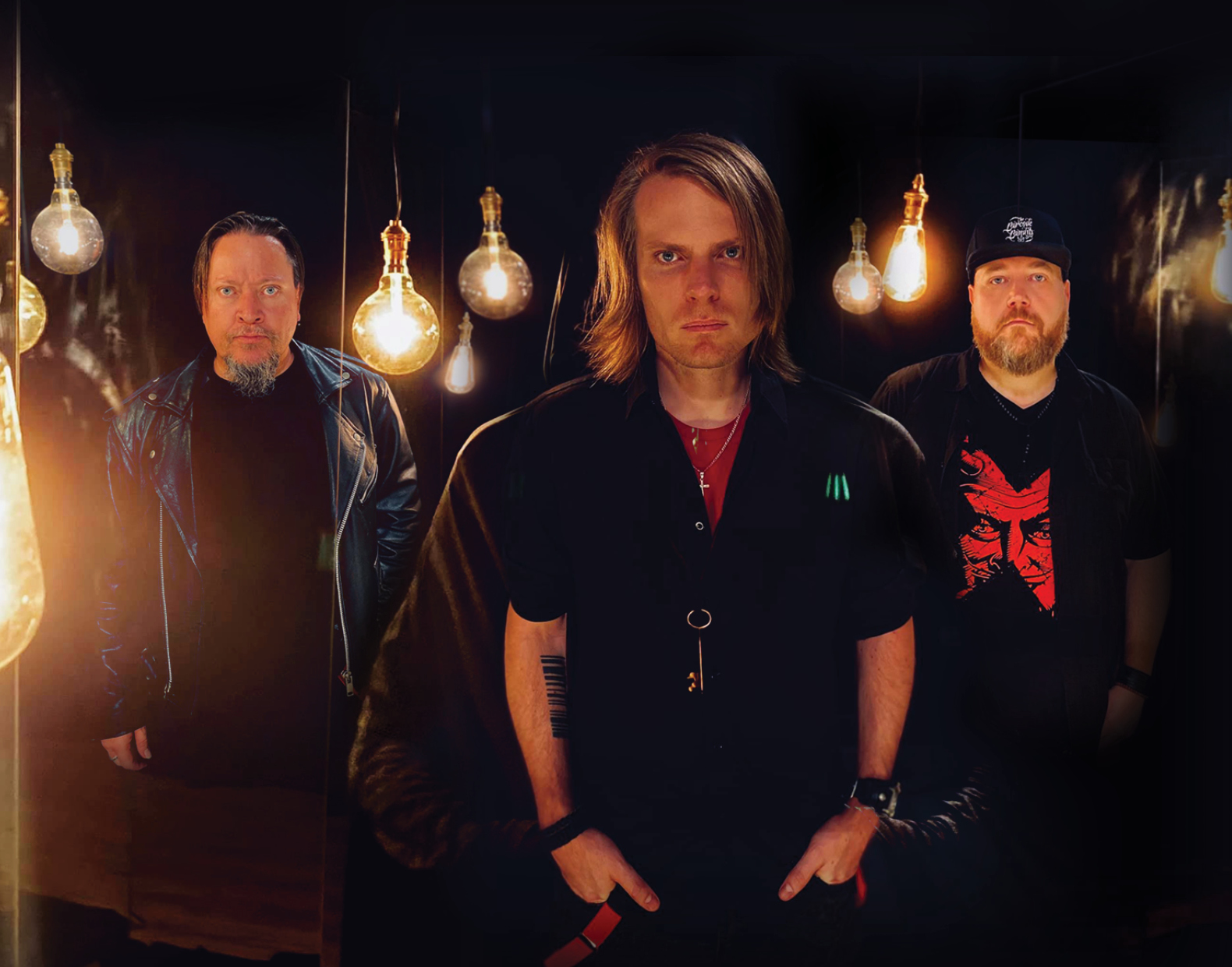 The Barcode Bandits – Devil On My Shoulder (new single/video)

The Barcode Bandits – Devil On My Shoulder (new single/video)

The Barcode Bandits are a South African trio dealing in powerful rock that explodes out of each song they perform.  The band feel that music is the best medium for them to express their views and emotions, and this is obvious through their commanding stage presence.

Today sees the release of their new single and video Devil On My Shoulder. An angsty track which grabs you by the ears and drags you in, a tempo changing monster with excitement and horror coursing through each riff and drumbeat. From screeching vocals to in-your-face anger trying to all escape the speaker at the same time. This is where the fun begins, and it only gets better from there.

"If you like the feeling of goosebumps and creepy crawlies running through your veins, then this music video is the full package. With this concept, we display how by living our daily lives inches us closer to the monster we so desperately want to avoid. The seriousness of the subject matter is belied by the obvious fun we had creating this beast.  The devil is always around the corner, always enticing you with delicious little titbits of gratification while you’re lured in closer and closer to his claws." Explains the band.

The tale of The Barcode Bandits starts in 2012, where three vastly different musicians fused to form this incredible three-piece rock act, based in the Gauteng region of South Africa.

In 2016, the Barcode Bandits released their first EP, entitled "Shut Your Mouth", which contains five tracks which are still present in their live repertoire: they get the crowd worked up into a frothing frenzy when they invite them to sing the chorus with the band.

The Barcode Bandits released their second EP in 2017, "I Don’t Want you to…" which saw them rocking many radio stations in South Africa and abroad, where they charted in top ten spots all round. Since 2019 they have been releasing singles one after the other, such as "Save our Souls" and "Our World".

Each member brings a lot of experience from past projects, and they are familiar with the South African music scene. The band draws inspiration from acts like Sum 41, Green Day, Tool, Chevelle, System of a Down, ACDC, Metallica, Placebo, Red Hot Chilli Peppers and Rage Against the Machine.

Their stage presence is infectious and their great sense of humour seeps through, both on and off stage. Audiences are always guaranteed a fun show as this band is truly living Rock and Roll and loving it. With whisky on their breath and music in their hearts, this band is ready to take over the music scene.