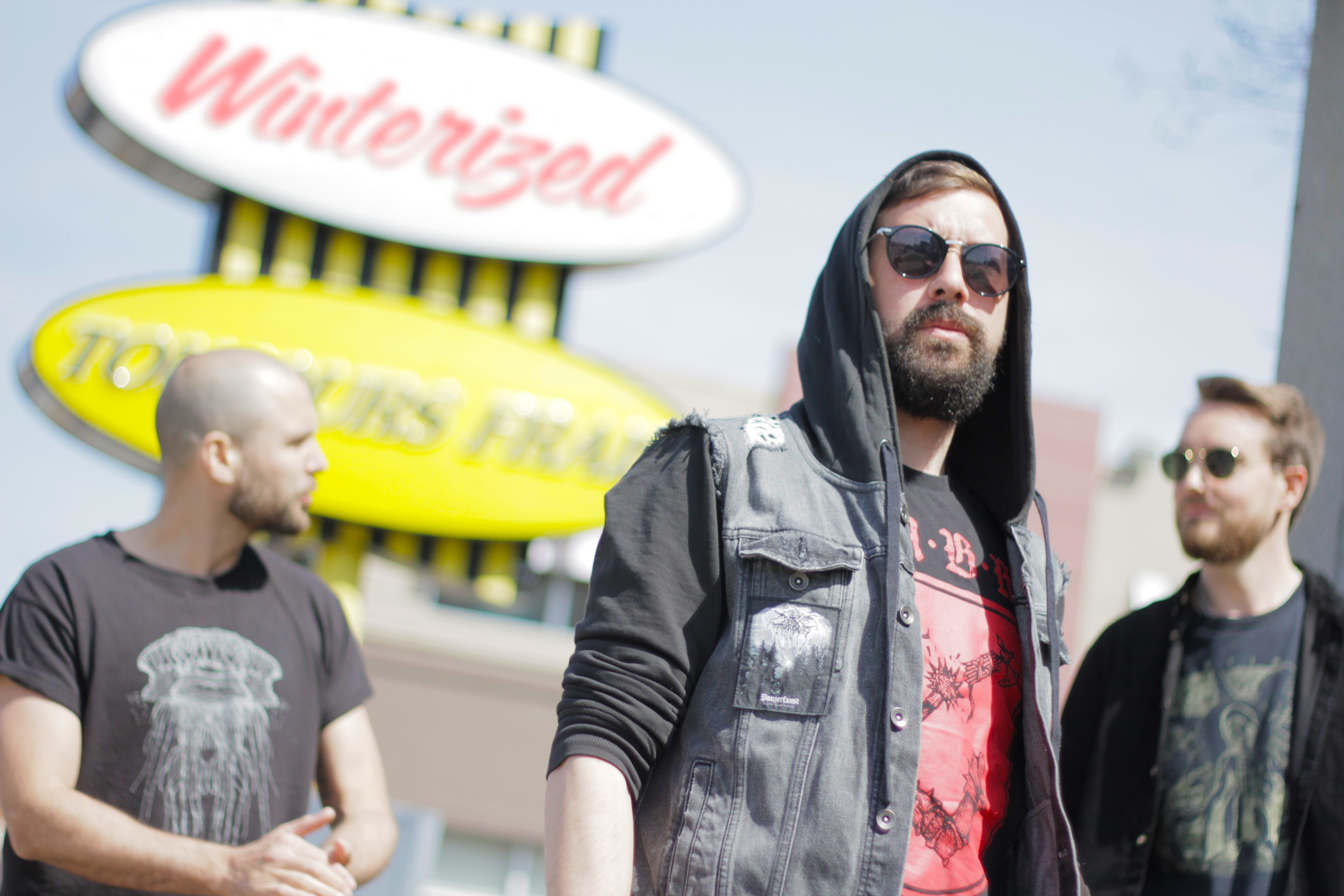 Seum (bass only Sludge from Montreal): debut album "Winterized" out on June 11th

After a first EP, Summer of Seum released in 2020, a surprising Prince cover and a filthy handmade split 7" with our Parisian brothers Fatima, we are back with our first full length album, Winterized to be released on June 11th on Bandcamp and physically.

Named after a chemical process used in the cannabis industry, the album is a step forward in musical aggression and sound production.Locked-down during the long Canadian winter, we used this time as an opportunity to refine our music to its purest essence: heavy bass, groove and dirt.
Winterized includes 5 brand new tracks and a very own interpretation of the Ramones hit single "Pet Sematary"
(renamed "Red Sematary" in reference to the Red special measures zone in which Montreal has been stuck for the last 6 months): we hope you will like the album as much as we do!