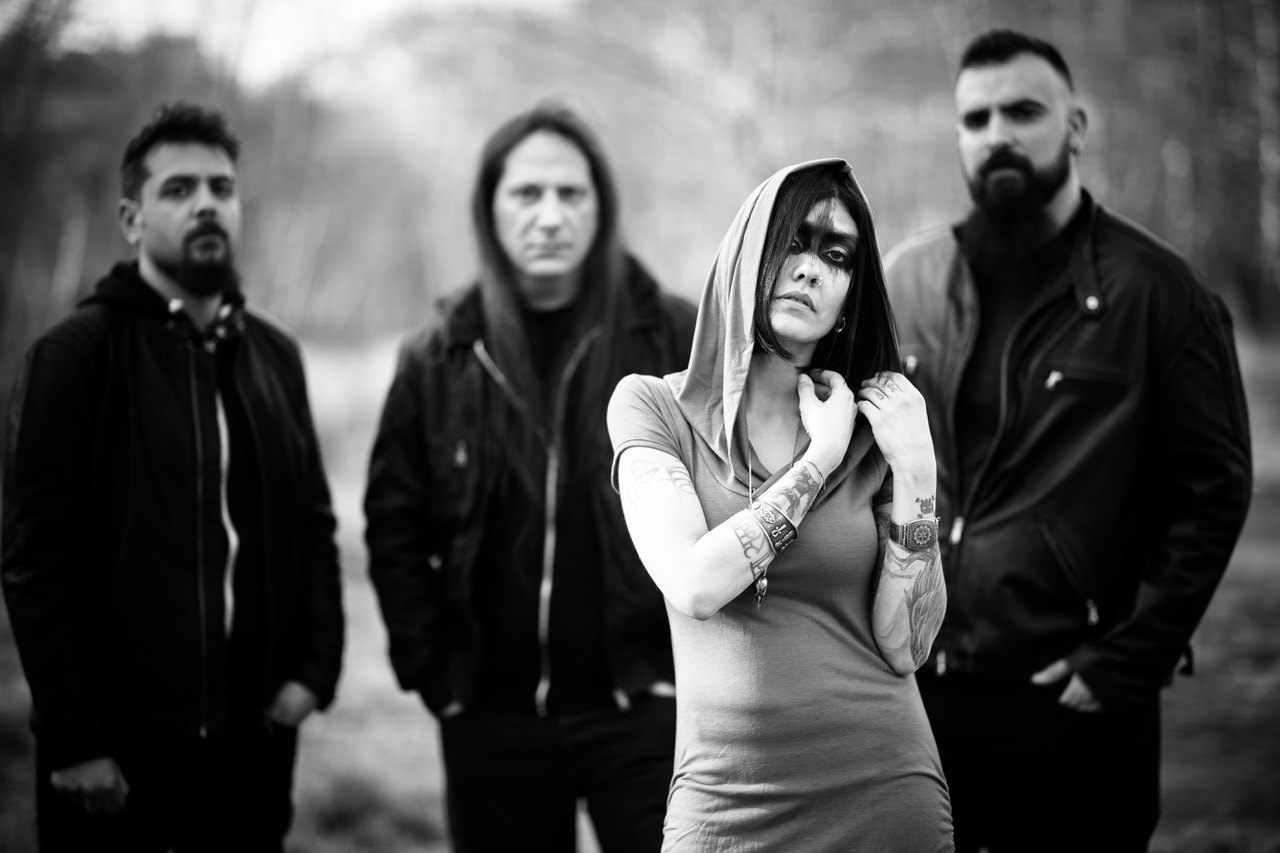 Italian dark metallers INNO – featuring current and former members of FLESHGOD APOCALYPSE, HOUR OF PENANCE, THE FORESHADOWING and NOVEMBRE – today reveal the official video for "The Last Sun". The song comes from the band’s debut album, "The Rain Under", now available on Time To Kill Records.

"The Rain Under" was produced by the band and mixed by Marco Mastrobuono and Giuseppe Orlando in Rome. Mastering was handled by renowned Danish producer Jacob Hansen (KATATONIA, VOLBEAT, EPICA). Last but not least, the cover artwork was created by Decline Design.

"The Rain Under" tracklist:

Emerging out of the Roman metal scene in 2017, INNO was founded by four veterans with the aim to create something that would differ from their past experiences within the metal world.

After spending a few months exploring their dormant influences, INNO came to shape a dark, doomy, heavy and progressive sound akin to eclectic acts such as Katatonia and The Gathering.