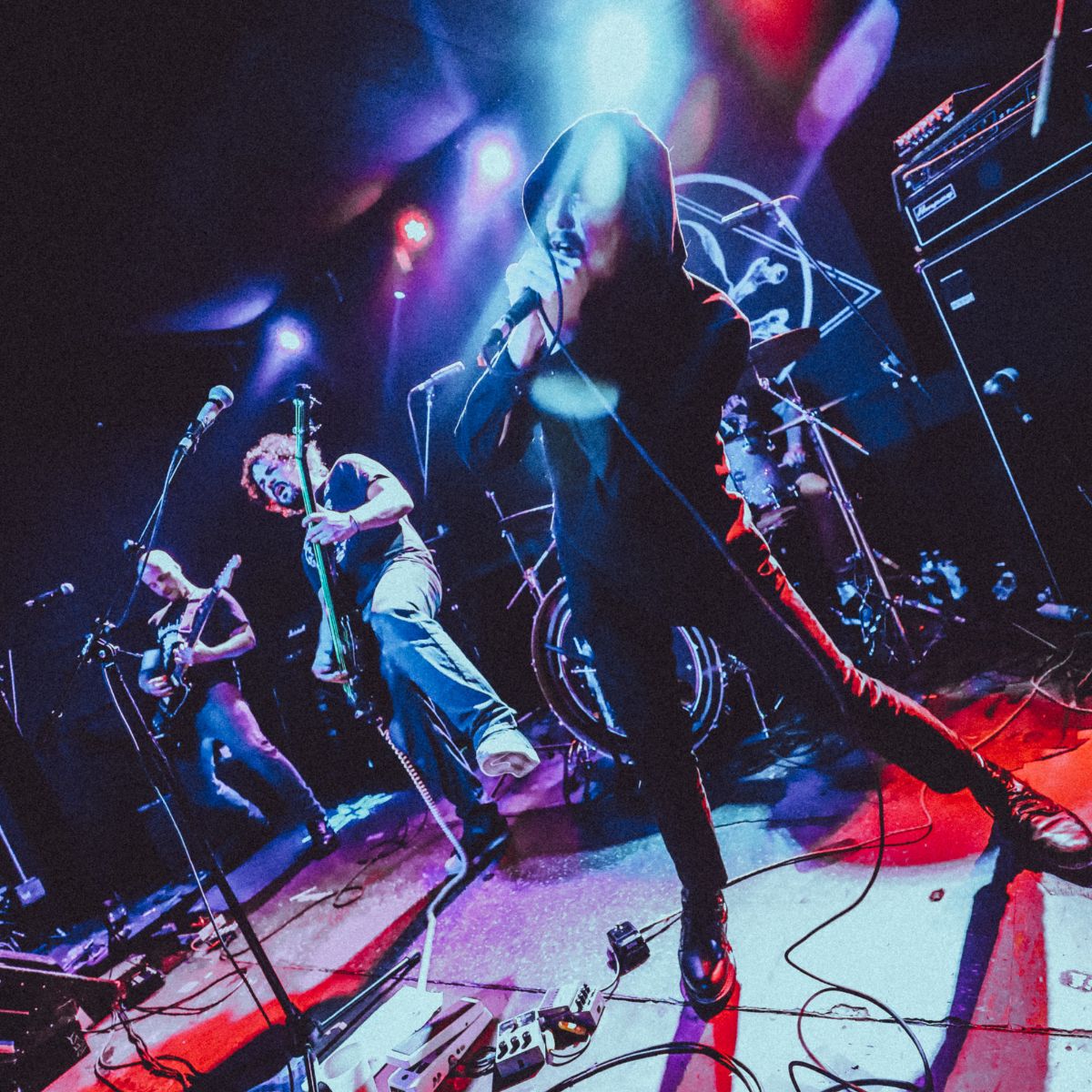 ELEPHANT TREE comment: "The track ‘In Suffering’ was the first with Riley to take lead vocals, back when he was a regular fixture in our live show", the Brits write. "Riley came up with these deep lyrics that had a lot of fancy words and so the rest of us just handed him the mic and let him have at it. If Riley isn’t with us when we play live, we usually ask friends from other bands to sing as it’s one of those tracks that suits a variety of vocal styles. Having Riley there just makes it that bit more special. Playing in NYC with everybody on the billing was a great experience for all of us."

Magnetic Eye Records present this blistering live document of flagship band ELEPHANT TREE tearing it up onstage at the "Day of Doom" label showcase at Brooklyn’s Saint Vitus Bar. This once-in-a-lifetime gathering was held in November 2019 to celebrate MER’s first decade. It featured nine roster acts performing back-to-back, with the four headline sets captured by Chris Johnson (DEAFHEAVEN, SUMMONER) to commemorate the event as a series of exclusive live albums. The other three recordings from that legendary night are from DOMKRAFT, HORSEHUNTER and SUMMONER. 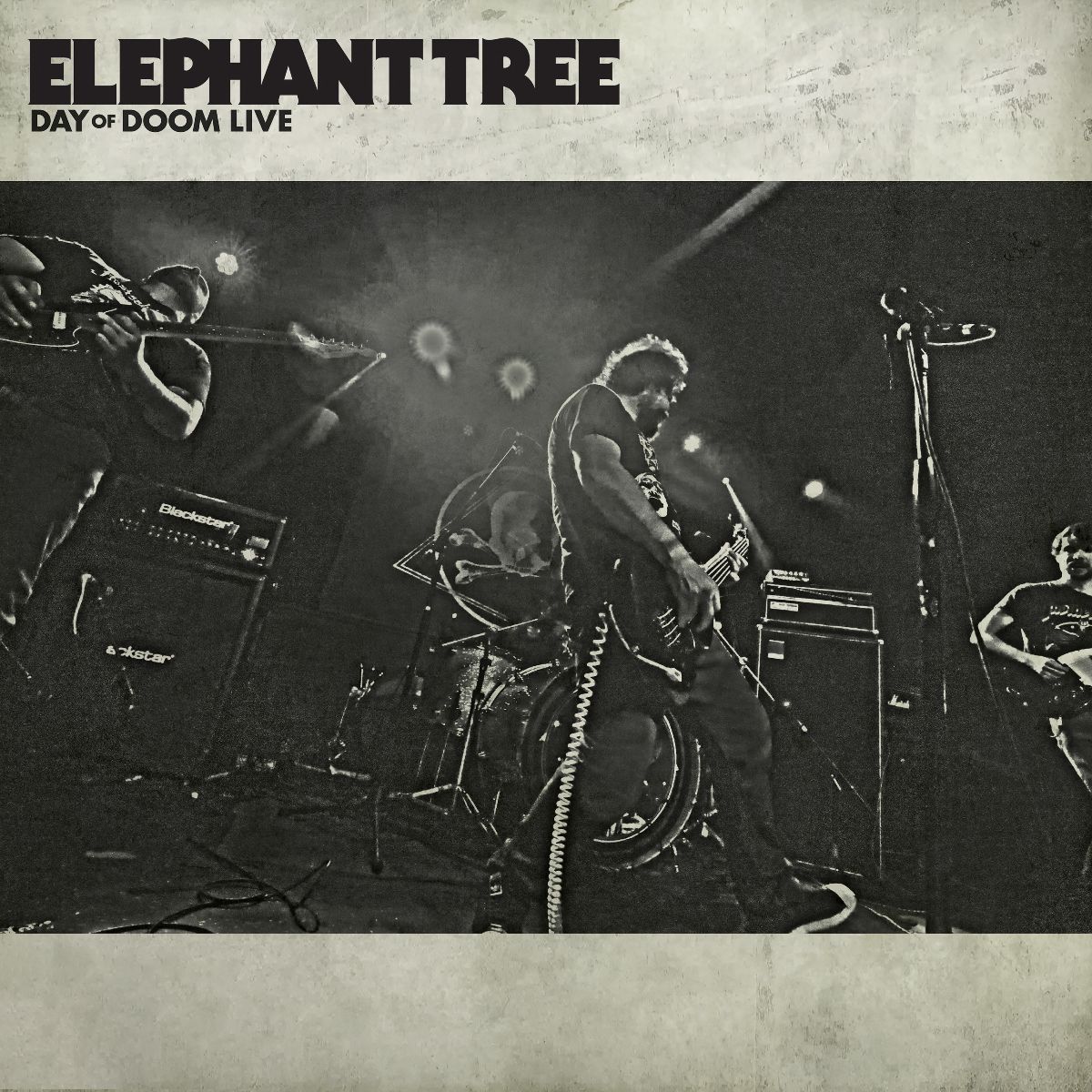 Emerging from England in 2015, ELEPHANT TREE were handpicked by MER from an early demo submission thanks to their warm, syrupy fuzz and soaring vocal harmonies. This infectious blend made their debut "Theia" and 2016 self-titled album two of the most popular records in the label’s catalog. With their third full-length, "Habits" (2020), the band that had previously been firmly located in a musical triangle between stoner, sludge, and doom matured their stylistic range to include post-metal groove and even acoustic folk among other elements, which resulted in what Germany’s Visions magazine praised as a "sophisticated album" with "unconventional songwriting".

"Day of Doom Live" showcases ELEPHANT TREE offering what Metal Injection describes as "gloomy atmosphere with head-bobbing grooves" in a fantastic live setting, following more than 5 years of delivering their heavy yet melodic sound to audiences across the UK, Europe, and the USA.