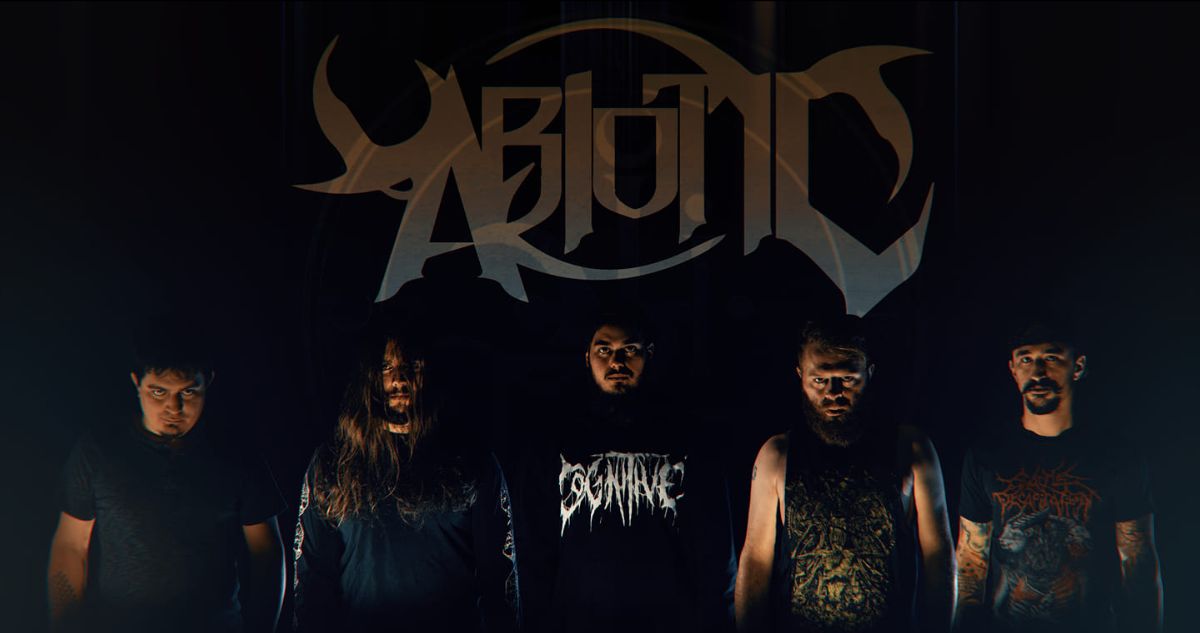 Recently re-emerged technical death metal outfit Abiotic is proud to announce their third full-length, Ikigai. The album will be released on Friday, February 12th, 2021 via The Artisan Era. Cover art was handled by Caelan Stokkermans known for his work with Soreption, Cattle Decapitation, and Fires in the Distance. Abiotic – Ikigai was engineered, produced, mixed, and mastered by Tony Simone at Zenbeast Media. Vocals were recorded and produced by Nick Loiacono at Fang Studios.

Active since 2010, Abiotic sprang to life with an urgent sense of immediacy that saw them signed to Metal Blade Records after their 2011 independent EP, A Universal Plague, was released. The band toured relentlessly from then on while also dropping their 2012 debut album, Symbiosis, and their sophomore album, Casuistry, in 2015.

While going on hiatus does not necessarily mean a group’s best days are behind them, often this rings true, yet Abiotic eagerly buck that trend with their finest effort yet on Ikigai. Ikigai is strongly recommended for fans of The Faceless, Gojira, The Black Dahlia Murder, Job For a Cowboy, and Rivers of Nihil. Abiotic states, "We also leaned on some classical and eastern style instrumentation, along with some progressive and jazzy elements."

The band is excited to launch an early album teaser video for Ikigai today. A full early single and active pre-orders will be coming soon later this month.

*You can check out the Abiotic – Ikigai teaser video below

Abiotic guitarist John Matos comments on the development of Ikigai
"Our intention behind Ikigai was to come back with a vengeance. As it has been over 5 years since our last release, we wanted to put together the most cohesive, diverse, deep, and brain shattering record we possibly could and I feel like we’ve achieved that and more with this album. Having written this over the course of the last couple of years and finishing this record during a pandemic, the feelings we sought to bring out with this record; pain, grief, desperation, and perseverance are palpable in every note, every chord, and every word, with lyrics touching on topics of suicide, depression, addiction, climate change and the struggle of finding our reason for being.

We wanted to make this record real and relatable in every sense. This album is without a doubt the best material we’ve ever put together, with brand new elements, and a production/mix that has taken our sound to new heights. The addition of Tony Simone and Kilian Duarte solidified this. We decided to include a variety of guests that we’ve always wanted to collaborate with, like Trevor Strnad, Chaney Crabb, Brandon Ellis, Scott Carstairs, Jared Smith, and Jonathan Carpenter, and are beyond excited for everyone to hear them.

We really wanted to push the boundaries of what fans expect from us while giving them the signature sound we’ve honed in that they’ve come to love. Personally, Ikigai is one of the greatest accomplishments of my life, especially after not knowing if the band was ever going to come back. But we’re back. And we’re here to stay." 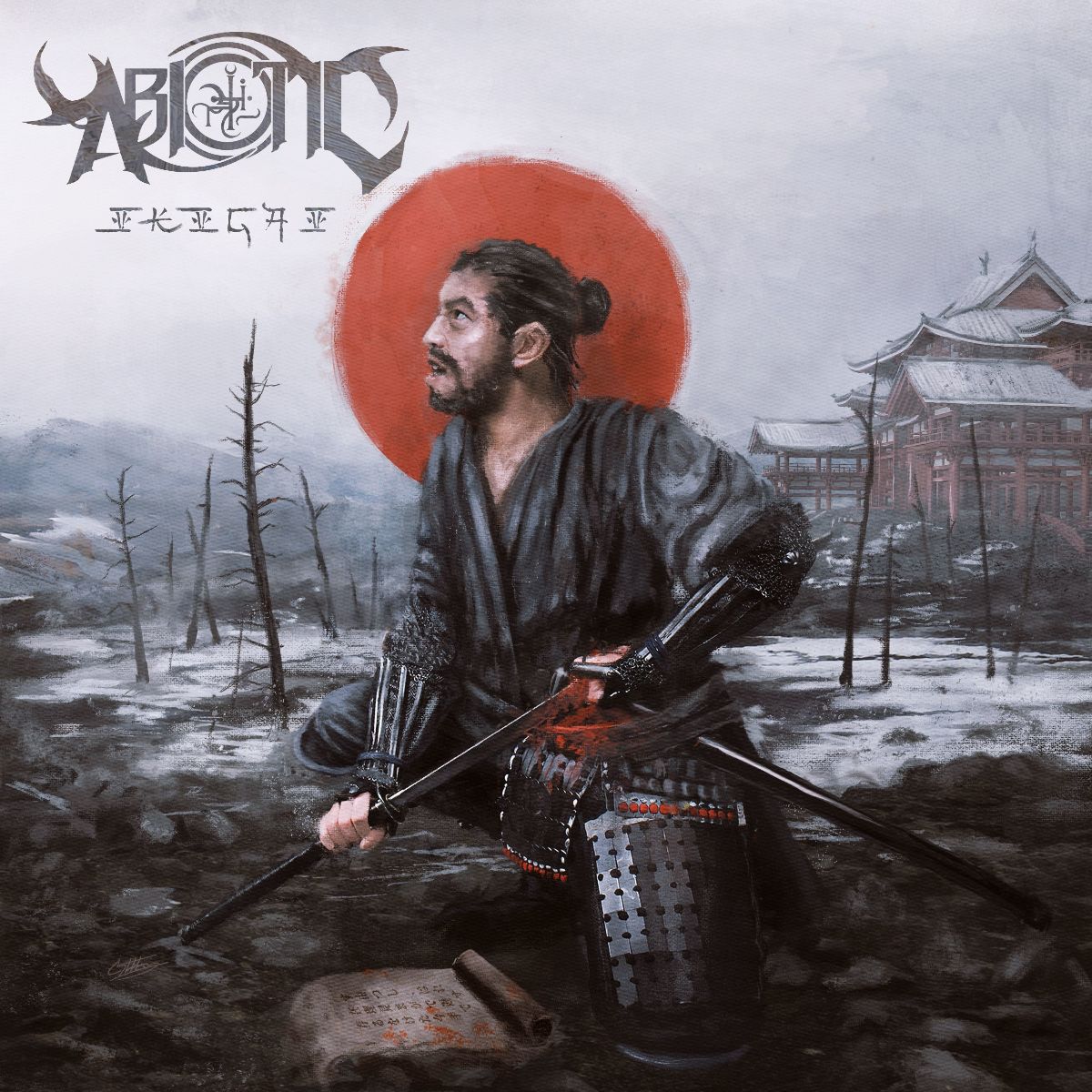