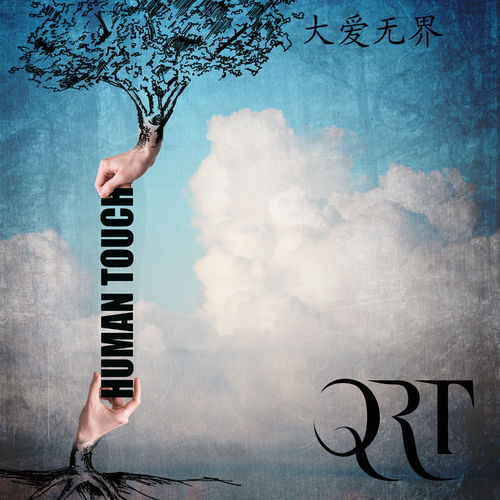 Very few artists in rock history have been as intense as Queen at striking a universal chord with people and translating notes into emotions. Many generations in the whole western world have every song almost genetically encoded in their Dna…but what if that combination of soothing soundwaves could touch the very soul of a far distant culture such as the Chinese one and get into a new original piece of symphonic rock music?

QRT project is an ensemble of great international talents from the most different backgrounds getting together to celebrate the deep influence of Queen’s music in our lives, transcending generations, borders and the forced self-confinement of this day and age .