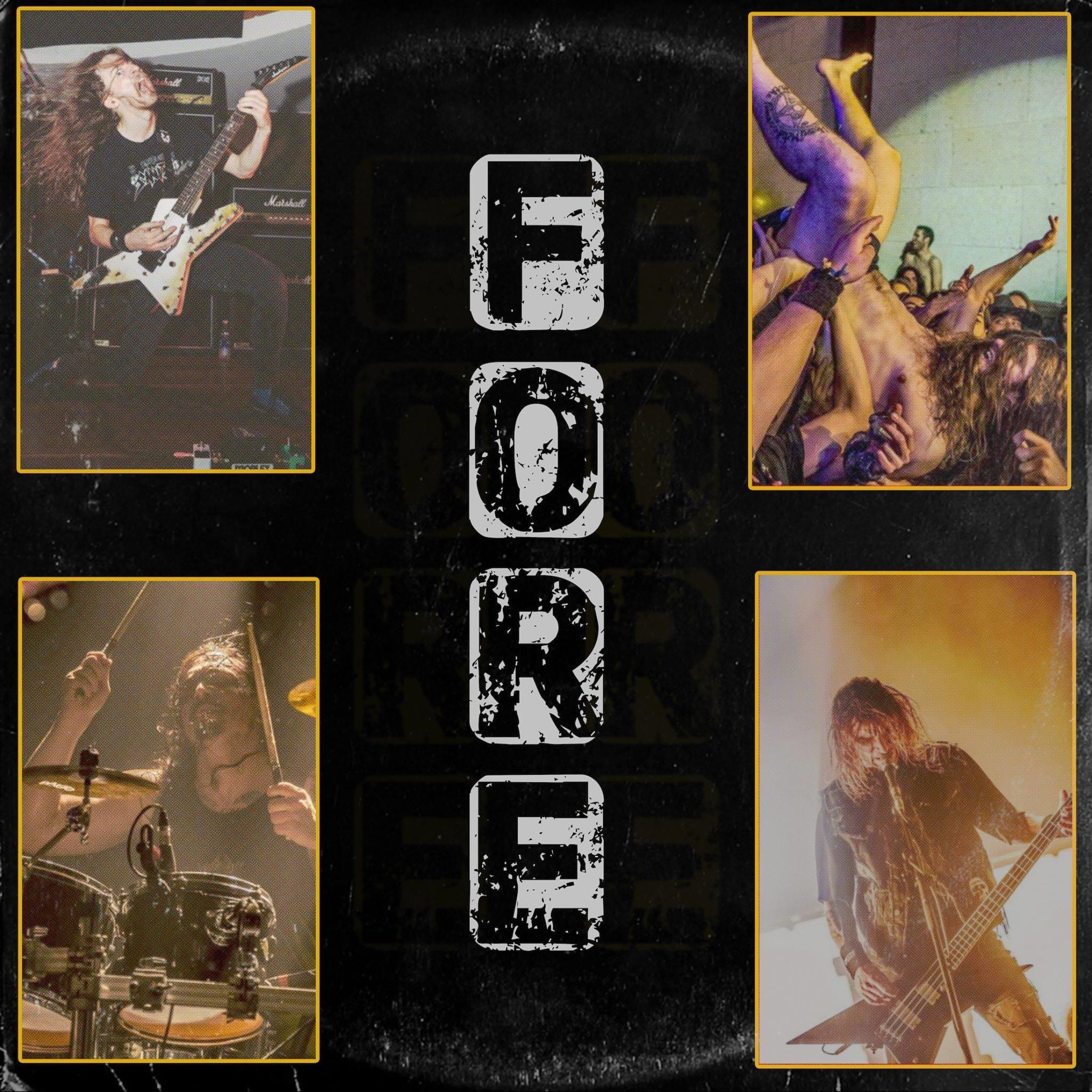 FORE have released two songs, “What’s Right For You”, and “Today We Rise (No Tomorrow)” which can be streamed/purchased on the band’s Bandcamp page.

On the formation of the group, guitarist Nordberg said: “Jeramie and I both love that late 80s/early 90s punk like BAD RELIGION, PENNYWISE, THE OFFSPRING, NOFX, so we decided it was time for us to make a punk band. We had already worked with Speesy and Brian in our “One Song In One Day” quarantine series, so we knew they were talented, pro, and easy to work with.”

Speesy added “So excited about a new band! Taylor asked me if I wanted to do something punk-like, and I agreed immediately as everyone knows,I’m a very, very big punk fan. From the idea to now, only 5 or 6 weeks have past.”

The group’s first songs, along with the rest of the band‘s debut album, were mixed and mastered by Nordberg and Kling at their own Smoke & Mirrors Productions in Spring Hill, Florida.