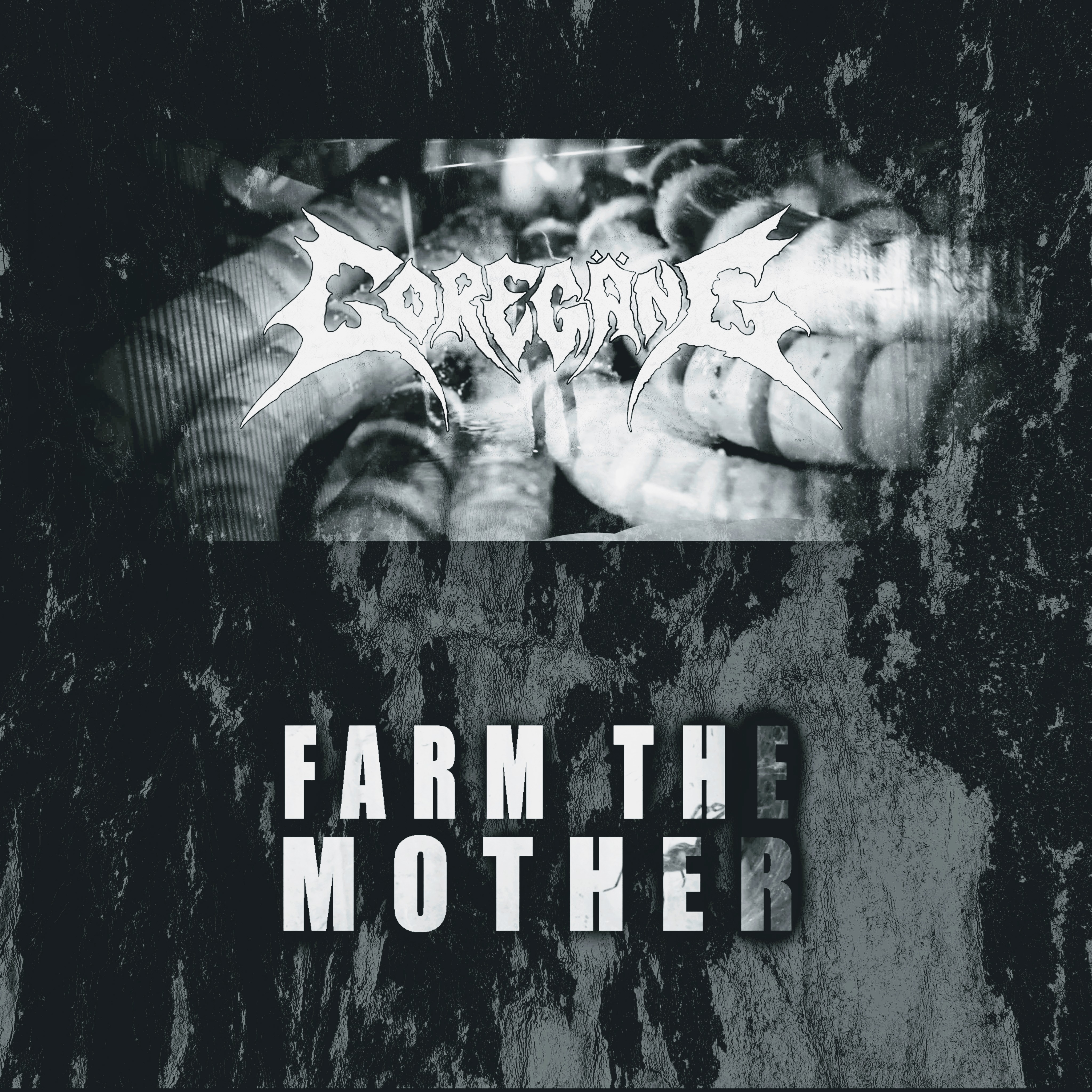 Florida death metal duo GOREGÄNG have released a new song “Farm The Mother” with a music video, which can be viewed below.

The group, which initially started as a studio project back in late 2015, features Jeramie Kling (VENOM INC, MASSACRE, THE ABSENCE) on vocals, and Taylor Nordberg (MASSACRE, THE ABSENCE) on drums and bass, with guitar duties being split between the two members. Releasing one self-titled EP in 2017, and a full length album “Neon Graves” released in 2019 on Transcending Obscurity Records, the duo return with a fresh slab of filthy death metal.

On the new material Kling said: “I am quite pleased with the direction that we are heading in. It’s brutal both sonically and intellectually. We have our sights set on the goal to be the most lethal dose of buzzsaw and grime.”

The video was shot and edited by Daniel Wahlström at Heavy Groove Media, with band footage shot by Deidra and Jeramie Kling at Smoke & Mirrors Productions.

“Farm The Mother” was recorded, mixed and mastered by Jeramie Kling at Smoke & Mirrors Productions in Spring Hill, Florida.