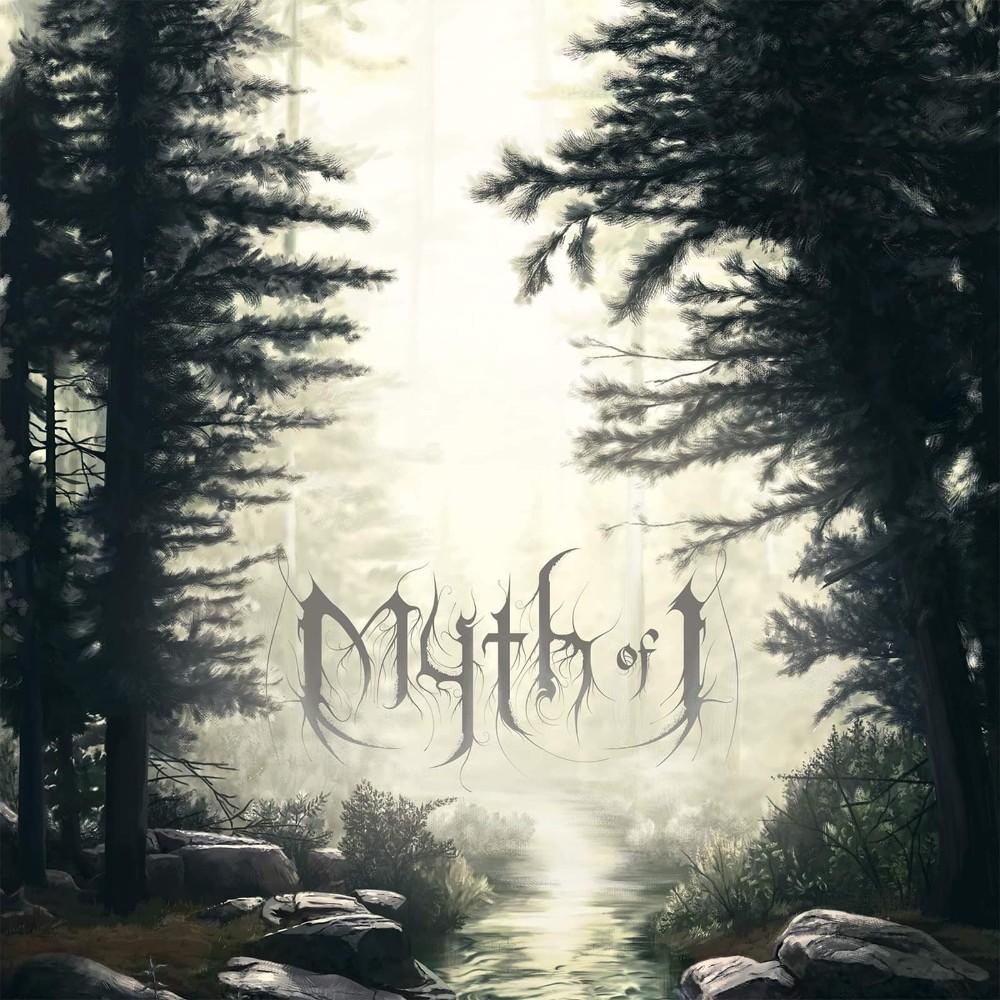 I was just admonishing The Artisan Era for Symbolik the other day and here they have an all-instrumental progressive entity, Myth Of I, a Boston, Massachusetts based outfit who has been playing this vocal bereft highly eclectic style since "Needlepoint" demo (2016), having followed it with just "S.T.E.M." EP (2017) before this eponymous full length. As I am not a fan of instrumental metal, because, what’s the point?, I was prepared to sample this and immediately reject it.

But I was wrong. Myth Of I is actually a very good record and what Jennings Smith (guitar), Tyler Fritzel (guitar), Aodán Collins (bass) and Matt Lippa (drums) do with their respective instruments has to be heard to be believed, and I suggest you start with the video single "Glass Castles" – an excellent melody drive supported by powerful latter Death riffs a’la "The Sound Of Perseverance", then move on to the longer, more jazzy and moody Alkaloid-ian "The Maze" where the rhythm begs for some kind of vocals, and straight into "Kodama" which evidences how, not unlike Between The Buried And Me, Myth Of I can vary the moods and genres, constantly changing.

With over 42 minutes of this highly eclectic material, and given that this is a debut, there will be some flops, and to me the predominantly acoustic "Obsidian Vale" falls a bit behind the rest despite its general catchiness. It is also at the unintelligibly named short track 9 that the album gets a little long in the tooth, with the subsequent "Felix Culpa" so effectively ending that there seems to be no reason for "Panzer" which brings nothing new to the table, an average track, overall. Finally, although, thankfully, it turns out to not be overused, the initial impact of djent in first 4 tracks did not create a good impression in me.

If you think metal should only be sung or growled Myth Of I may make you think again. The skills and songwriting make up for the lack of vocals more often than not so there’s no excuse not to give this a listen if you’re into eclectic metal.