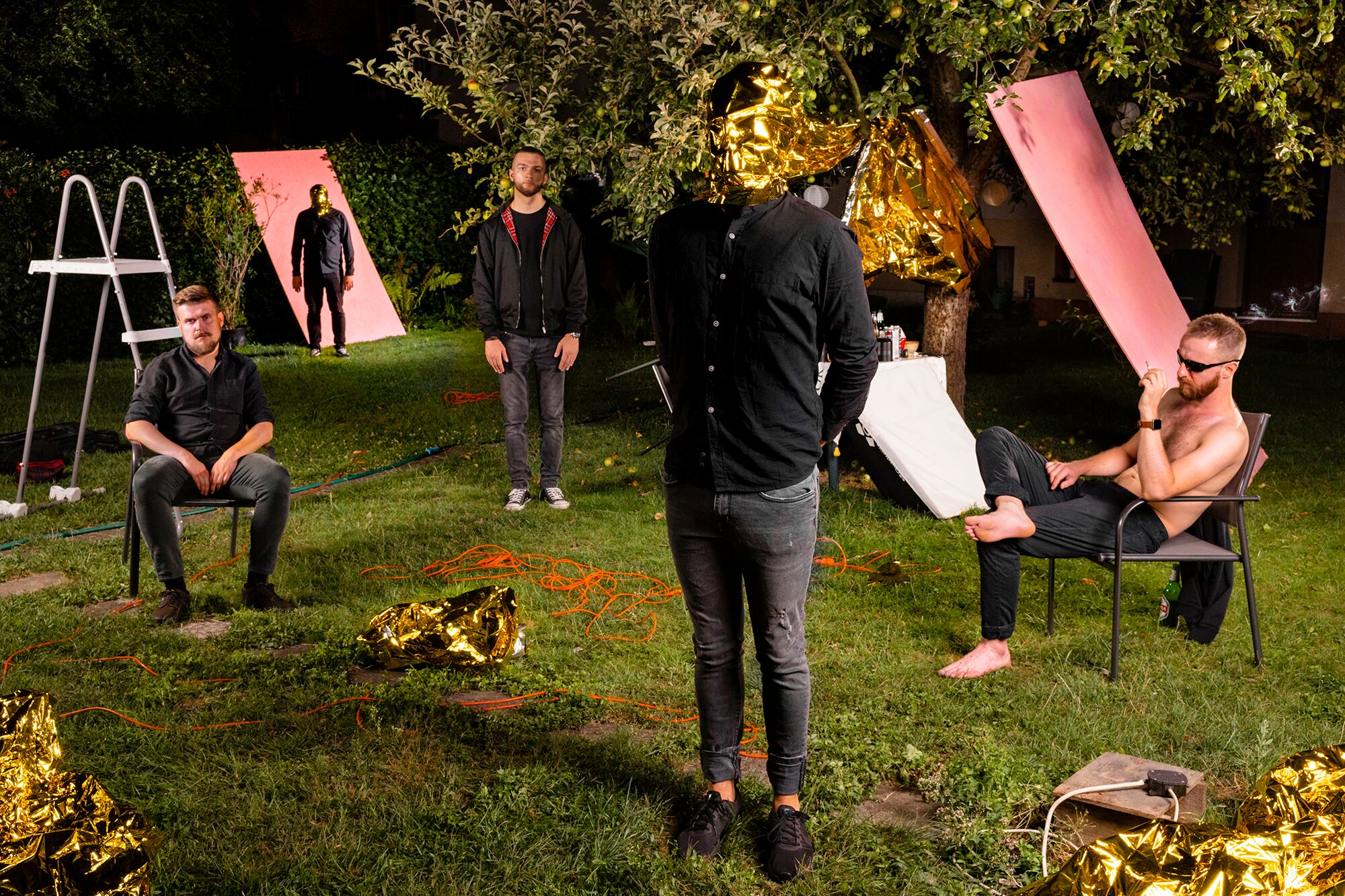 About the single, band says the following

"Second single from the album and that last song on it. We wanted to try something new and we think it’s the most fun and rewarding to play live, so it’s fitting that it’s a live video. The idea of being a part of something beyond one’s control appealed to us at the time the song was made. The lack of control and the fear of letting go are the main themes of this song. We consciously and subconsciously put ourselves into situations we can’t get out of. It seems to be inscribed in our instincts to expose ourselves to suffering and to find solace in it. We are merely passengers in our bodies and our minds, with a glimmer of hope to hold on to, and remnants of control to give us a false impression that we’re able to act, instead of just watching the big scenario unfold.”

The new album, “The Essence Has Changed, but the Details Remain” was recorded entirely live in Monochrome Studio by Haldor Grunberg from Satanic Audio (Thaw, Behemoth) and mixed/ mastered by Sylvain Biguet, who also worked with artists like Birds in Row, Death Engine, Valve, or As We Draw.
Fleshworld was initially founded in 2010 as an electronic/post rock duo, the band gradually grew and developed. For a while they revolved around the post-rock/post-metal genres. Since then, the band has been getting heavier and more aggressive with each iteration, while still retaining a certain introspective mood and melodic approach.
Line-up:
Tytus Kalicki
Jakub Leszko
Mateusz Szczurek
Szymon Luczynski
Kacper Pólchlopek
Discography:
Like We’re All Equal Again LP (2013, Unquiet Records)
Split w/Gazers and Viscera/// (2014, Unquiet Records, Sell Your Soul Records)
To Deny Everything That’s Mundane split w/Kehlvin (2015, Unquiet Records, Grains of Sand, Division Records)