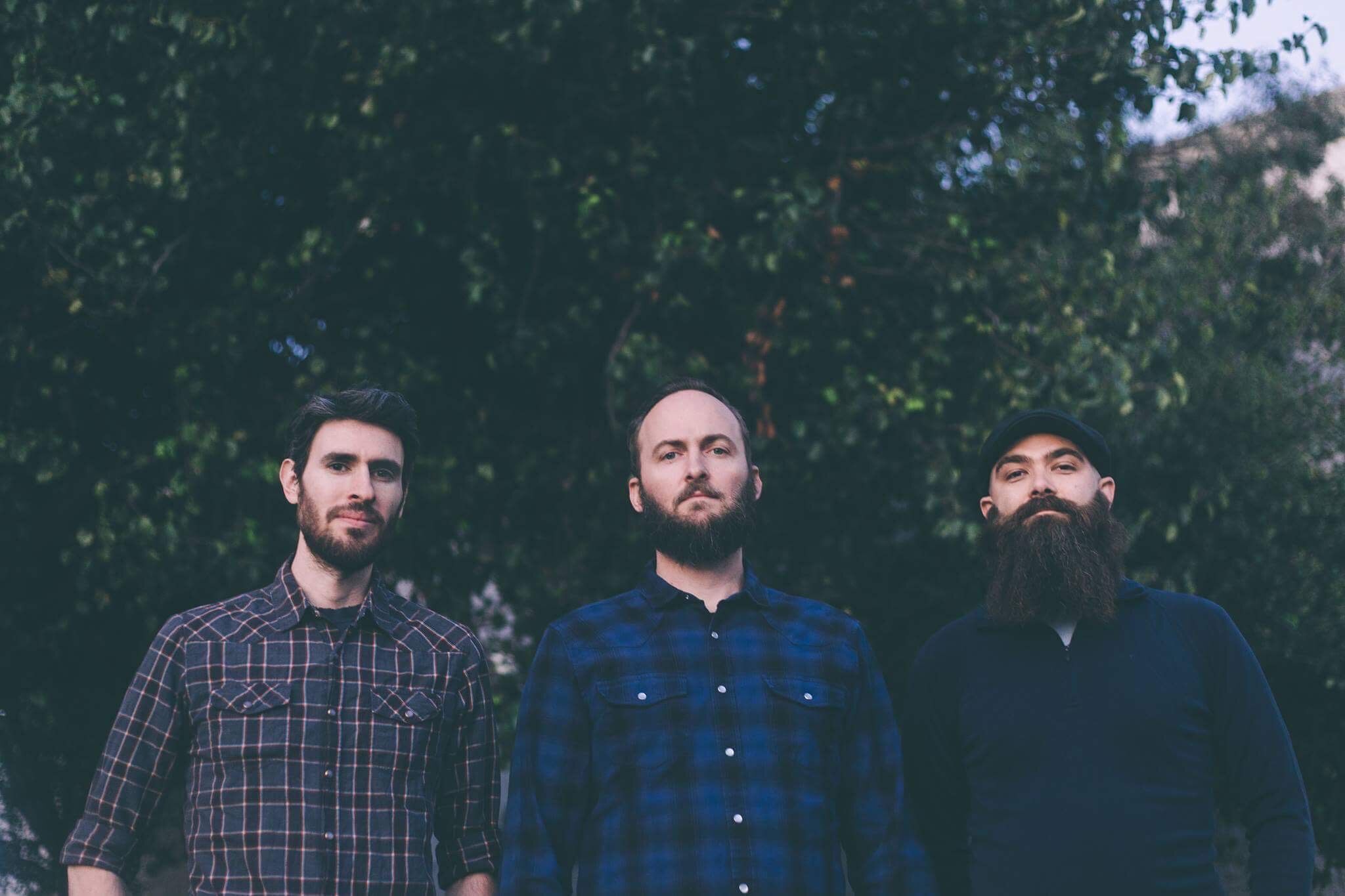 "What is Anything"
From the album

The Biography
L.A.’s FUTURE USSES deliver an astounding instrumental record of devastatingly heavy, oppresively slow, yet shimmery and lush sludge-paced  rock, run through a filter of nightmarish psychedelia.
It’s hard to believe that „The Existential  Haunting“ is really a debutalbum… the three-piece’s sound comes across too shrewd, too canny and too sophisticated. But while FUTURE USSES have really only played a handful of shows in their short career, main songwriter Sacha Dunable has been a member of INTRONAUT for almost 15 years, and
dabbled with various doom metal projects over the years, like BEREFT

FUTURE USSES takes small elements of what those bands do and magnifies them, combining the slow-motion crushing power of doom with the atmosphere and dense harmonic tendencies of INTRONAUT.

FUTURE USSES will be playing a number of West Coast shows this spring with bands like DEAD MEADOW, WHORES, SUMAC and HELMS ALEE, and a European tour is in the making for the fall of 2018.

1. What Is Anything
2. Absolute Zero
3. Make Flowers
4. Heavenly Superperson
5. Apocalypse When Convenient
6. The Existential Haunting

THE GUESS WHO Feat. RUDY SARZO Return With ‘The Future IS What It Used To Be’