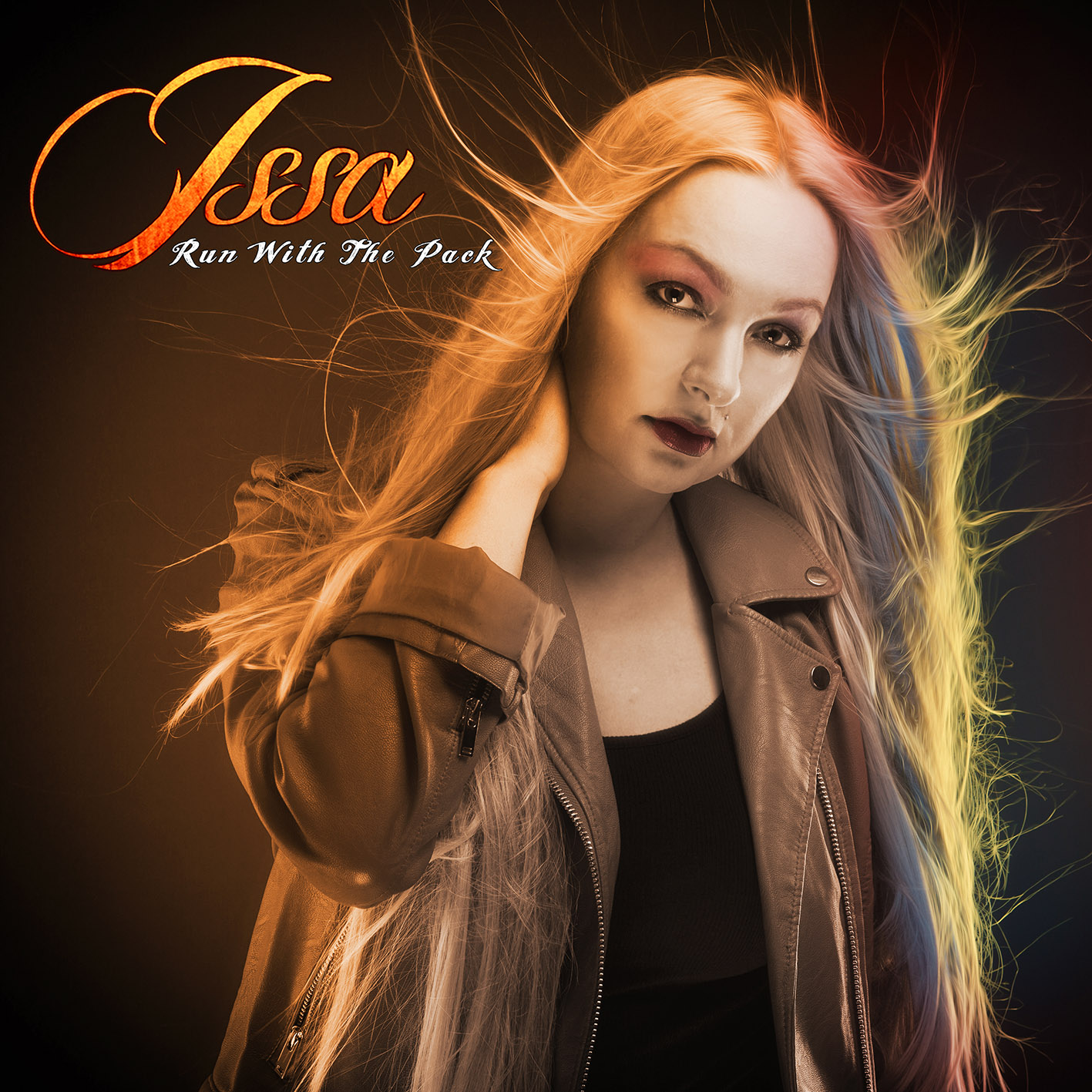 ISSA – Run With the Pack

The talented Norwegian vocalist named Issa recently released her fifth solo output through Frontiers and the album is very much in the vein of her past releases and treads the same path as those. Melodic hard rock with easily digestible riffs and pleasing vocals are the order of the day here. The eleven compositions that constitute "Run With the Pack" all have some passable riffs and decent melodies to them, and Issa’s vocals definitely sound focused and disciplined, but there is nothing terribly exciting going on here and a lot of what makes up the record seems eerily familiar and simply too unoriginal to really make an impact on one. "Sacrifice Me" features Deen Castronovo (Revolution Saints, ex-Journey) on guest vocals, but it is not as cool or riveting as one could have hoped for. In fact, none of the songs on the album really stand out and they all seem a bit same-y.

There is nothing wrong with the musicianship nor the production values, but even after repeated listens the song material does not really stick or linger in the back of one’s mind, and that is what is so frustrating about this one. There is no experimentation or anything akin to that present on the album, which is all well and fine, but "Run With the Pack" does come across as an awfully generic album that lacks a musical identity and style of its own. Issa is undoubtedly a good vocalist with a talent for writing hooks as well as melodies that are easy on the ear, but this album of hers never really takes off and delivers any highlights. As such, it is a forgettable affair. Musically and stylistically speaking, this record is quite similar to a lot of those other melodic hard rock/classic rock/AOT releases on Frontiers, only this one is less interesting and captivating than the majority of those releases.