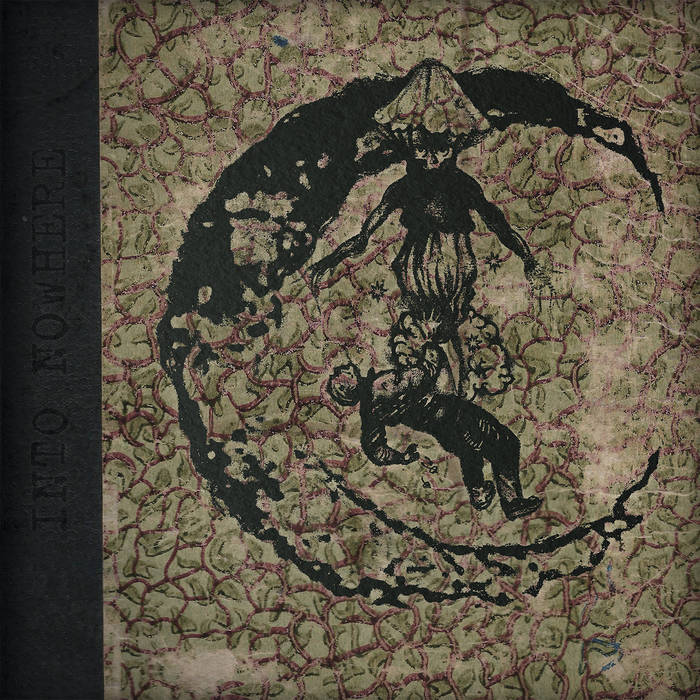 CAGE OF CREATION – Into Nowhere

The experimental black metal outfit known as Cage of Creation, which hails from Russia, is a most interesting and challenging encounter. Unfortunately, I have not yet had the chance to check the band’s two previous EPs out, but this full-length album appropriately titled "Into Nowhere" definitely makes me want to look those up. Now, when I said that Cage of Creation is an experimental black metal band, I truly do mean experimental. Briefly put, "Into Nowhere" is comprised of six tunes that deconstruct and paint totally different pictures of what black metal can sound like and what mental images it can evoke, which is to say that this is not some straight-forward release that will instantly grab your attention and make sense to you. "Into Nowhere" has to grow on you. You have to be willing and open to participate in this rather obscure and bizarre musical ritual, and do keep in mind that we are talking about utterly dark and menacing music here. This is the real deal with demented and intense vocals and all, but the songs sound neither disjointed nor fragmented. Everything flows together nicely.

There is a lot of light and shade throughout the album in the sense that there are so many twists and turns within each song where it shifts from rather "light" and mellow parts to deeply sinister, dissonant, and strange ones that will inevitably fuck with your mind. It all moves from calm and harmonious parts and further on to sections that reek of despair and hatred. The riffs are really strong and sound as if they have been influenced by everything from dark blues to polka and further on to neo-folk and minimalist black metal. Again, the album as a whole is a dark affair, but more than anything it is delightfully unpredictable and captivating.

There is nothing traditional or conservative about "Into Nowhere". The three members of Cage of Creation have simply pushed black metal to the very margins and spawned something that has a sound and an identity of its own. Check it out on Bandcamp or see if you can get your filthy paws on the vinyl version somewhere. Recommended stuff for all lovers of the obscure and otherworldly.