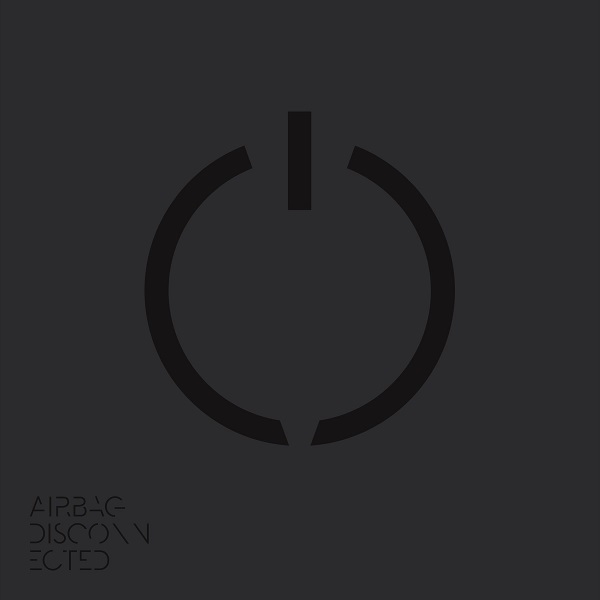 The progressive rock gods from Norway known as Airbag, one of those eclectic musical entities that never ceases to amaze me, are back to haunt us once more with their cinematic and visionary soundscapes. "Disconnected" is their fourth album and contains six rather long and sprawling compositions that are both cleverly written and brilliantly arranged. As always, the music spawned by Airbag is dynamic, unpredictable, and classy. The musicianship is excellent all around and the production lets every instrument breathe.  What guitarist Bjørn Riis puts on display here is simply stunning, but I have got to hand it to Anders Hovdan as well; the stuff that he pulls off on the bass rules beyond belief.

The opening song, "Killer", immediately tells you that the melancholic undertones that were very much present on the band’s previous outputs is still intact, and the emotionally charged vocals and profound lyrics are awesome. The way in which Airbag manages to incorporate traits from various different genres and somehow make it work within the context of "Disconnected" is amazing to experience. The theme of the album is extremely relevant and contemporary, but I think you should experience all of that for yourself. The melodies are memorable and catchy, which is perfectly exemplified by "Broken" and the epic title track. The otherworldly and unsettling "Slave" is a fascinating sonic journey in and of itself. Somewhat morose, but stunning nonetheless.

"Disconnected" proves that Airbag truly is one of the greatest International progressive rock acts out there, and if bands and artists such as Porcupine Tree, David Gilmour, Pink Floyd, Marillion, and the likes appeal to you then by all means check this album out the very second it is released. Is it better than the two predecessors, "All Rights Removed" (2011) and "The Greatest Show on Earth" (2013)? That is a tough call, but then who the fuck cares? All of them rule!

DEATHSTORM – Blood Beneath the Crypts

INQUISITION – Bloodshed Across the Empyrean Altar Beyond the Celestial Zenith