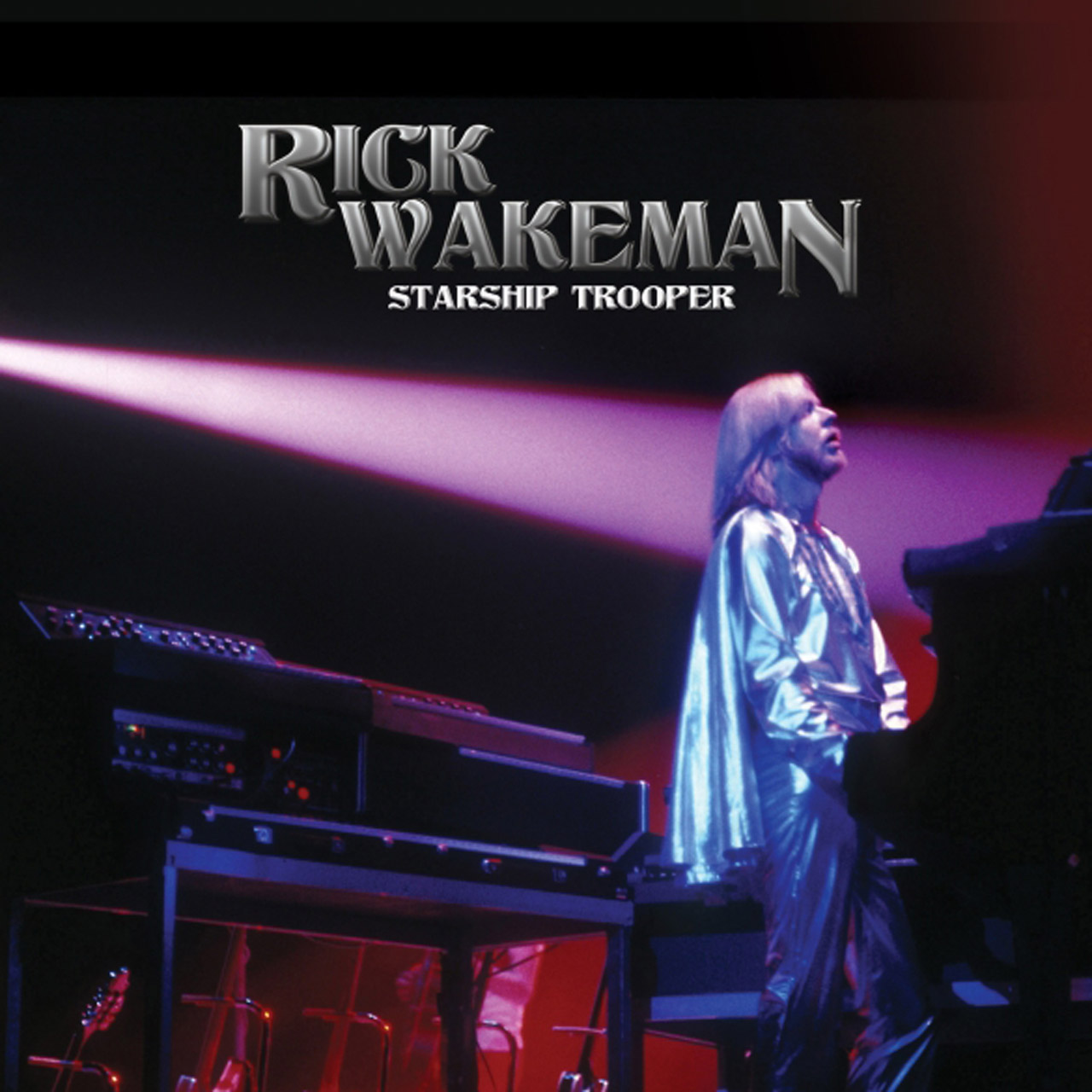 The legendary Rick Wakeman (ex-Yes) hardly needs any introduction. Few have released more albums than he has, and his many appearances on albums and songs by others are countless. A true workhorse, if you will. "Starship Trooper" is a compilation album on which Wakeman has interpreted songs by The Doors, Tool, Pink Floyd, and The Who, to name but a few. Also appearing throughout the album are Gong’s Steve Hillage, Yes’s Billy Sherwood and Steve Howe, and William Shatner. The album contains thirteen tracks, all of which bear that inimitable Wakeman stamp that some of us love and cherish. Given that the keyboards and synthesizers dominate the entire record, Wakeman has, naturally, re-arranged a lot of parts and twisted them into something that is much more compatible with his own style, and that is what makes this record fun to listen to. The fact that a lot of well-known songs suddenly become somewhat unpredictable to listen to is quite cool. I especially like the version of the immortal "Light My Fire", but "Great Gig in the Sky" deserves a lot of praise as well. "Change", on the other hand, is quite awful.

"Starship Trooper" is neither an essential album nor a must-buy, but it is very cool to listen to once in a while. Entertaining in its own strange way, but not a whole lot more than that. Needless to say, fans of Wakeman and Yes need to check this one out.

PEO – Welcome to the Party